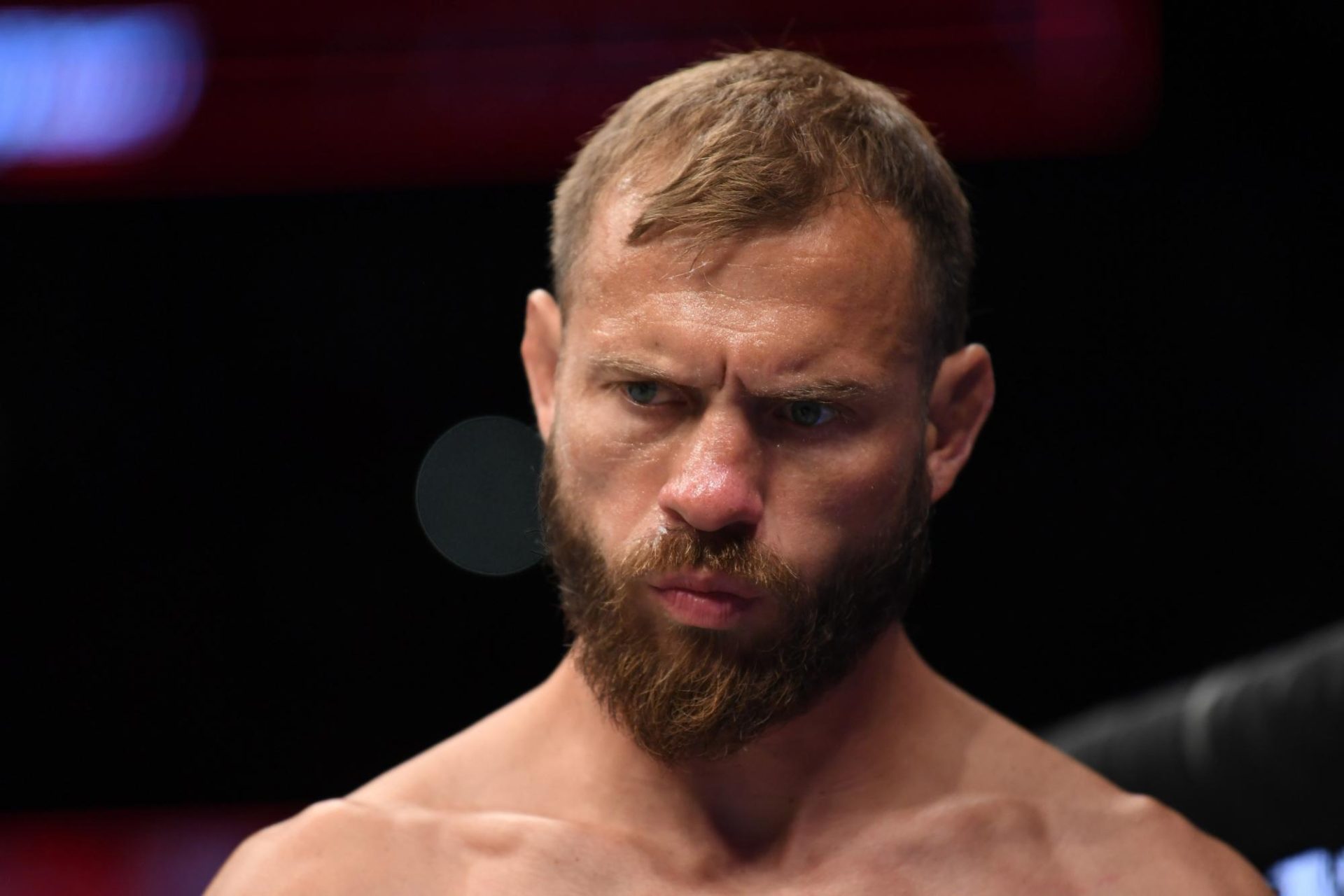 Cerrone v Price is guaranteed to deliver as an action-packed violent fight, regardless of who wins.

My full card is packed: 3 official plays that I love lined up, plus leans and detailed betting and DFS breakdowns for every fight -- you can unlock the full card here with a UFC Fight Pass.

We've been on a bit of a heater over the last few months, including a winning card last week, so hop on board in the link above as we look to stay hot.

3 Money line bets now tipped.. 8-2-1 in our last 11 events starting to get hot as this year closes out! #UFC https://t.co/m3l3FUbCQi pic.twitter.com/VdWTq8zBEF

Here are keys to victory for Cerrone:

The UFC has been on fire with these violent, can't miss co-main events lately. I can understand why the perception is that Cerrone is going downhill because it's accurate. I’m just not ready to say Cerrone has completely fallen off the wagon quite yet.

Price, technically speaking, is not that great in any area of mixed martial arts. What Niko lacks in skill, he makes up for in grit and determination along with his willingness to absorb strikes to deliver his own punishing blows.

Cerrone cannot stand in front of Price willingly trading strikes or he's likely going to get knocked out. From his media, it appears he's been training slightly differently, looking to avoid absorbing strikes, and that will play in this bout.

He's the better striker, better in the clinch, and much better grappler on the mat. I have to side with Cerrone to win this bout especially these odds.

Cerrone survives an early scare rallying back taking this fight over, and winning by submission in Round 2.