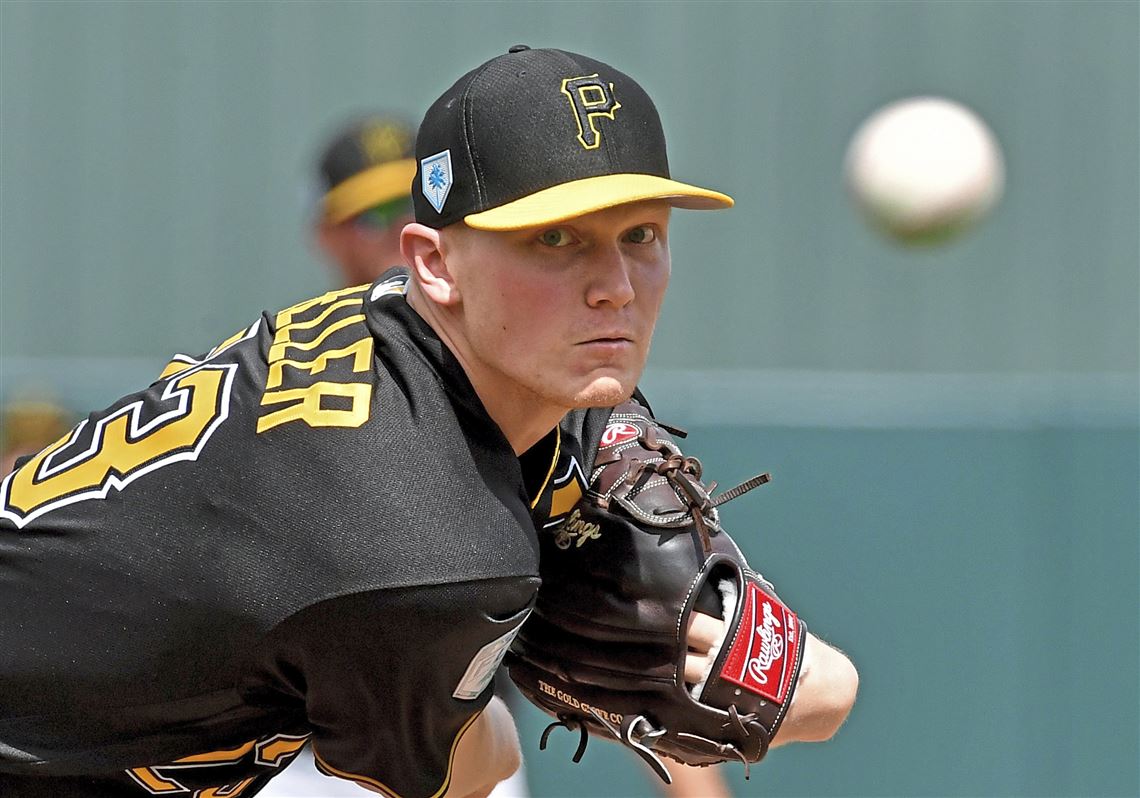 Mitch Keller is the subject of our best MLB K props today, as we key on the starter’s struggles since returning from a stint in the minors.

We cashed another article winner the last time out, bringing our overall record since the foreign-substance crackdown to 89-38 (70%) for +44.37U.

In three starts since being called up from Triple-A Indianapolis, Keller has:

Those are the same kind of numbers that forced the Pirates to demote him to the minors in the first place, so not much has changed this year.

He now ranks in the bottom-fifth percentile in a number of key metrics, and he may well own the dubious distinction of being the hardest-hit starter in the majors. 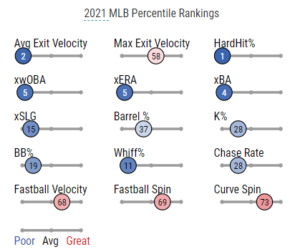 Keller has been assigned a K Prop line of 4.5 in each of his three starts in August. All of those were priced at -130 or worse, and considering he fell short in each one, I’m surprised we’re getting such a playable look at -122, particularly in a pretty favorable matchup for us.

The Cardinals have been excellent on strikeouts vs righties all year, owning the 5th-best kRate vs RHP this season (21.9%).

It’s been a consistent trend as well, with their K% holding strong at 22.1% over the last month.