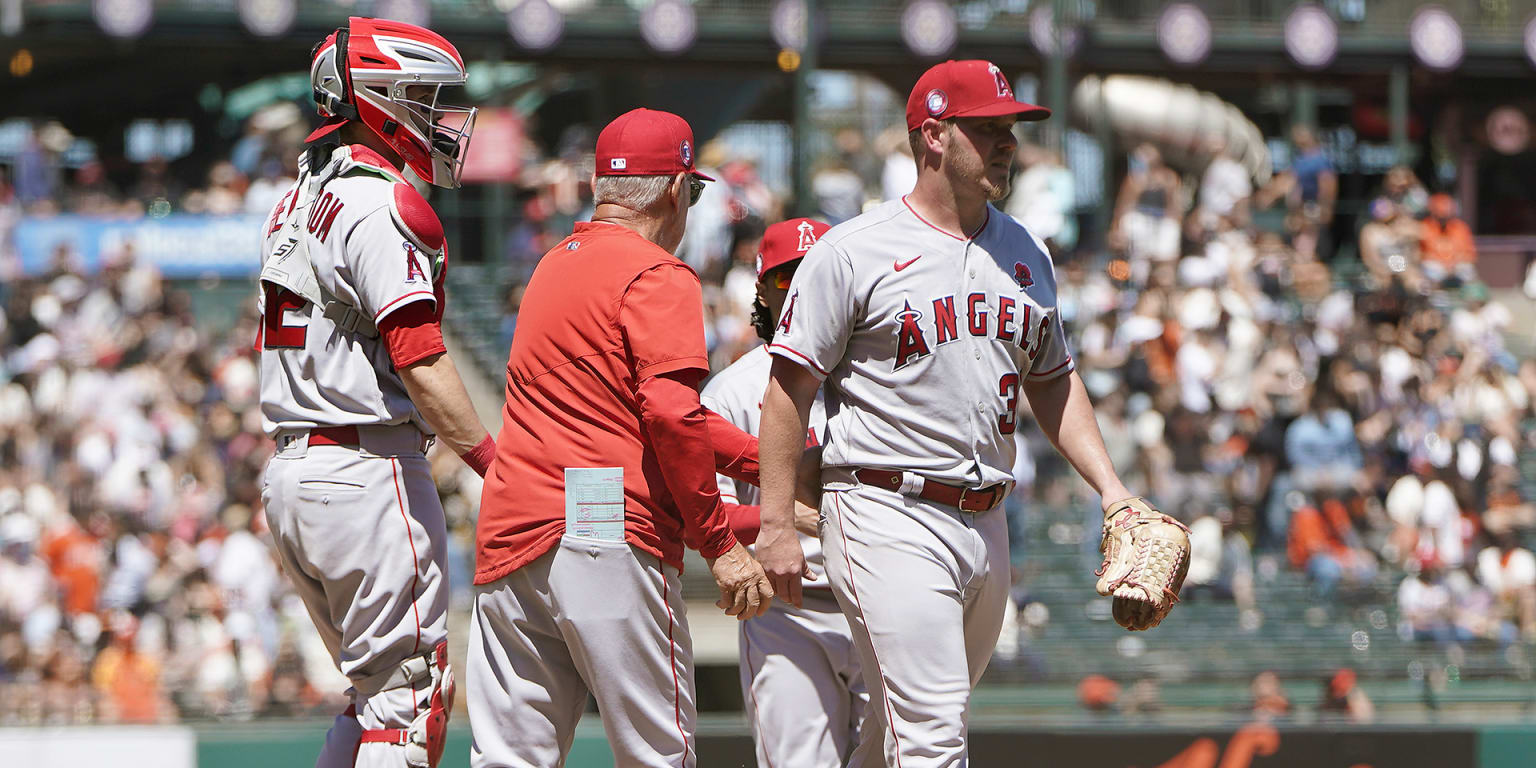 The disaster that is Dylan Bundy is the subject of today’s best strikeout props (8/17) as the declining dealer takes on Detroit.

Bundy unders have been good to us, gifting an easy win in this space last week, and we’re going right back to the well despite a much softer matchup this time around.

We also cashed last night’s bet in sweat-free fashion, bringing our overall record since the foreign-substance crackdown to 85-37 (70%) for +42.37U.

There’s a lot much more to be said about how brutal Bundy’s been this year. After getting flayed by the Jays in his last start, the pending free agent is now rocking a 6.47 ERA and a 5.47 FIP.

His underlying stats provide little room for hope, as he ranks in the bottom-third percentile in a number of key metrics, including being one of the hardest-hit pitchers in baseball. 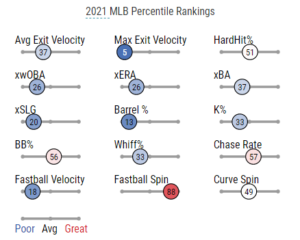 In seven starts since the early-June crackdown, Bundy has hit this number just once. Other than that he hasn’t come close, with a next-best of 3 strikeouts, an average of 2.4, and a median result of 2.

The fly in the ointment here is that the Tigers are also bad, just not Bundy-level bad, although even that depends on the time frame you’re looking at.

Which are the real Tigers, and what’s statistical noise? I’m not sure, but I know what 2021 Bundy is all about, and that’s where I’m putting my chips.

Bundy’s been so catastrophically bad that I’m willing to overlook the soft matchup. It’s going to burn us sometimes, but I don’t think he hits five-plus strikeouts more than 45.5% of the time, as this price implies.