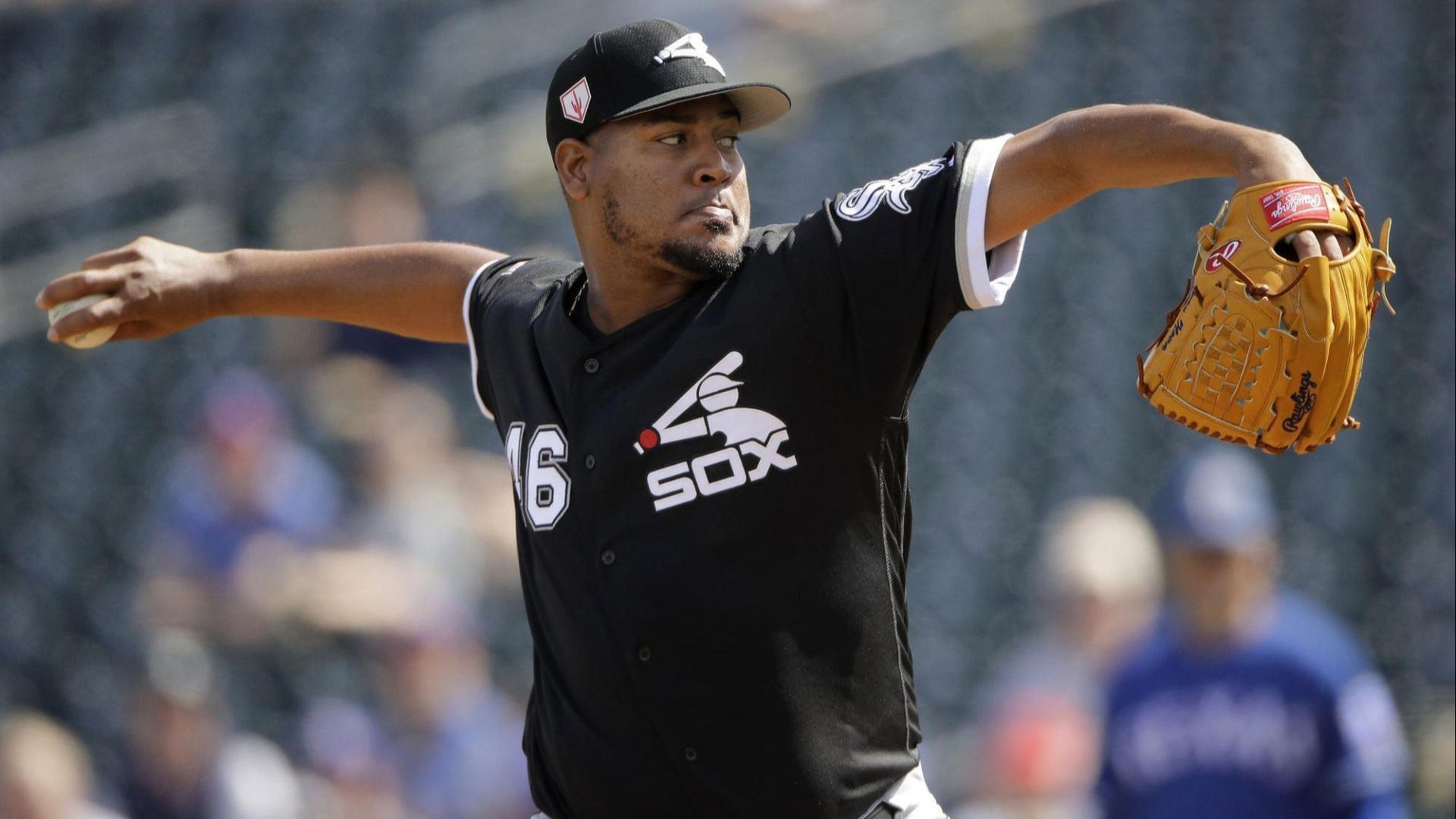 The Monday slate brings a baker’s dozen of games, and our favorite MLB prop from the early set comes from the 4:10 EST matchup between the White Sox and Indians.

We got an easy W in our last free article play, and we’re 10-7 overall in our subscriber picks early on in the season.

Ivan Nova makes his first start for the Chicago White Sox after being acquired in a trade from the Pittsburgh Pirates.

The 32-year-old Dominican put up 6.4 K/9IP over 29 starts last season, a slight dip on the 6.6 K/9 pace he’s had during the course of his career. He averaged 5.5 innings pitched last season, and he should be able to get that deep again today against a struggling Indians lineup.

The quiet bats in Cleveland instill confidence Nova won’t be chased early on in his first Sox start.

But most importantly for our purposes, the Indians have been as swing happy as any team. Through opening weekend, they’ve has struck out a total 39 times. That 13K/game average is dead last in the league so far.

Here’s what starters have done against Cleveland so far:

Add it up, and the starters facing Cleveland have rung up 13.6 K/9 so far.

Those epic strikeout numbers obviously aren’t sustainable, and Nova is no strikeout specialist, but even so, our target number of over 3.5 Ks is a modest one to achieve.

At his career average of 6.6 K/9, Nova would need to to hit 4.2 innings pitched to hit the 3.5-strikeout mark, and at the rate the Indians are going early on, he may not even need that many.