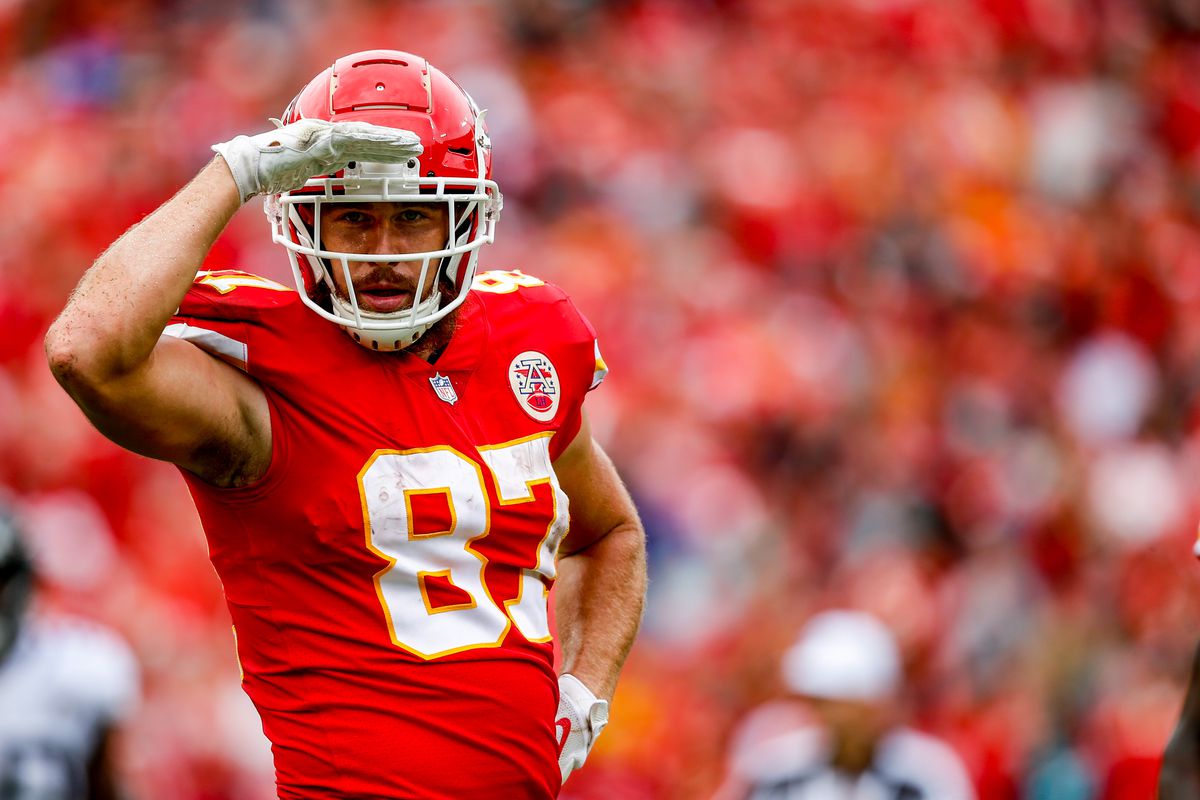 It’s the (actual) most wonderful time of the year, and we’re prepping for the postseason with a look at four simple rules to follow for betting NFL playoff props.

It may not make for a sexy headline, but the truth is that the playoffs are not the best time to bet NFL player props. Fewer lines mean sharper lines, which equals fewer mistakes from oddsmakers.

That said, it’s a ton of fun and still far more profitable than trying to find an edge in the insanely efficient spreads and totals markets that millions of others will be trying to beat over the next month.

One thing to keep in mind is that prop lines are released much earlier in the week during the playoffs than in the regular season. As we publish this piece on Tuesday morning, there are already a sprinkling of props available for this weekend’s games, and by Thursday morning, the majority of the lines will be out.

And as we’ll discuss in the first section, that means you need to be ready to move much faster now we’re into January. 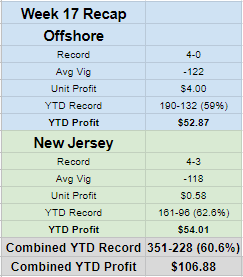 1) Be Early to Market

It’s difficult to overstate how important it is to be among the first to attack the prop markets when they open, which as mentioned, will be much earlier during the playoffs.

If you are waking up on gameday to plug in your playoff props a few hours before kickoff, you’re already in the hole. We watch these markets closer than anyone – from open until close – and it’s one of the biggest edges we have.

This is true all season long but even more so during the playoffs as hordes of bettors flood the prop space. That means a lot more liquidity moving through these markets than we see during the regular season.

How much more? We can use a Google Trends graph as a proxy for prop betting volume. Search results for “NFL prop bets” double at the start of January and peak for the Super Bowl with 5-6 times as many searches as the regular season.

We can reasonably expect that there will be about two to five times as much money pouring into these markets in the playoffs.

That means that lines will not only end up much sharper, but they’ll get their faster.

There is an edge in prop betting, but not because every line is soft; it’s because there are so many (relative to sides and spreads) of them that you have the luxury of picking and choosing from the weakest lines.

Unsure if Stephone Gilmore is going to cover A.J. Brown this weekend or not? You can just pass on that play and focus on any of a dozen other props.

This isn’t DFS. You don’t have to take a position on every player. If you’re uncertain about a spot, passing is often the most +EV play.

3) Look for Reasons to Bet Unders

Long-time followers have heard us preach from this gospel for a few years now.

You need more – and more compelling reasons – to bet an over than to bet an under.

Here’s the lone path to hitting an over:

But there are multiple paths to hitting an under:

When you are scanning through lines, it should be with an eye towards unders.

Again, this effect is amplified during the playoffs with so much more money pouring into this space. Casual and new props bettor don’t like to bet unders. They like to bet overs and cheer for their guys, which pushes the lines higher than they should be.

You’re burning money if you’re not taking advantage of this. Betting too many overs is by far the biggest mistake we see from people who are new to props.

It’s the big-name stars that will garner most of the betting action over the course of the next month.

After all, it’s more fun to bet on Travis Kelce than Jonnu Smith, right? Well, no, not if maximizing profit is the goal. Think about it — if Kelce’s receiving line gets four times as much action than Smith’s, his line is going to be that much sharper.

And while oddsmakers are adjusting to make sure they don’t get burned by all the money pouring in on Kelce, they might overlook a bad or soft line on someone like Smith that the public doesn’t care about.

We didn’t hit 100+ betting units on NFL in 2019 by targeting the Julio Joneses of the world. Our bankroll was built on the backs of guys like Trey Quinn, David Blough, and Russell Gage.

Attack the markets when they open and learn to love betting boring unders on boring players.

If you have the discipline to do all that, you’ve got a great shot at doing what the majority of bettors won’t be able to do over the next month — make money.