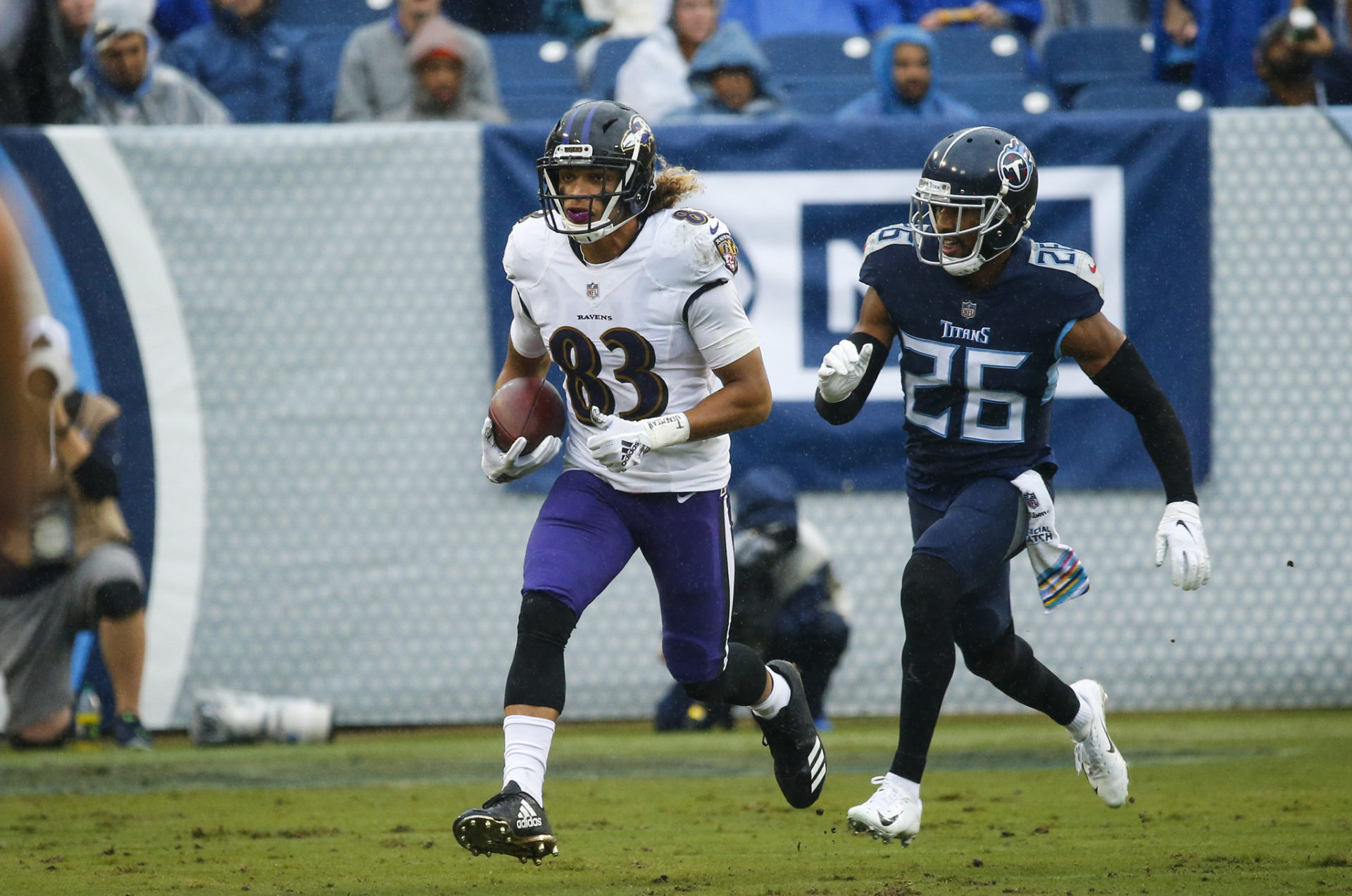 With Joe Flacco ruled out against the Bengals, I’ve been waiting in anticipation all week to see what the Ravens’ prop betting lines would look like.

It’s a volatile situation, as we still don’t know if it will be Robert Griffin III or Lamar Jackson under center for the majority of the snaps.

DFS players are projecting a smash spot from Alex Collins in anticipation of a run-heavy game script. And while I think that’s a fine angle – Collin’s O/U is set at 55.5 rushing yards – the play that jumps out the most is Willie Snead.

Before we jump into that, here are our records on the year. You can also check out some of the week’s top head-to-head prop bets.

Uncertainty surrounds the Ravens offense, and I get why people might shy away from this one altogether, but this number is just too tempting considering the plus match up combined with Snead’s steady role.

Even if the Ravens see a significant drop from their league-leading 71 plays per game, the Bengals are still generous enough to allow him to get there.

Cincinnati’s been getting slaughtered by slot defenders, giving up more than 150 yards per game to the position.

With a projection of 46.8 yards, this is one of the best bets in the Fantasy Labs Props Tool this week. The over on 3.5 receptions is worth a long look as well.

Check out more of our Week 11 picks via the Action Network.