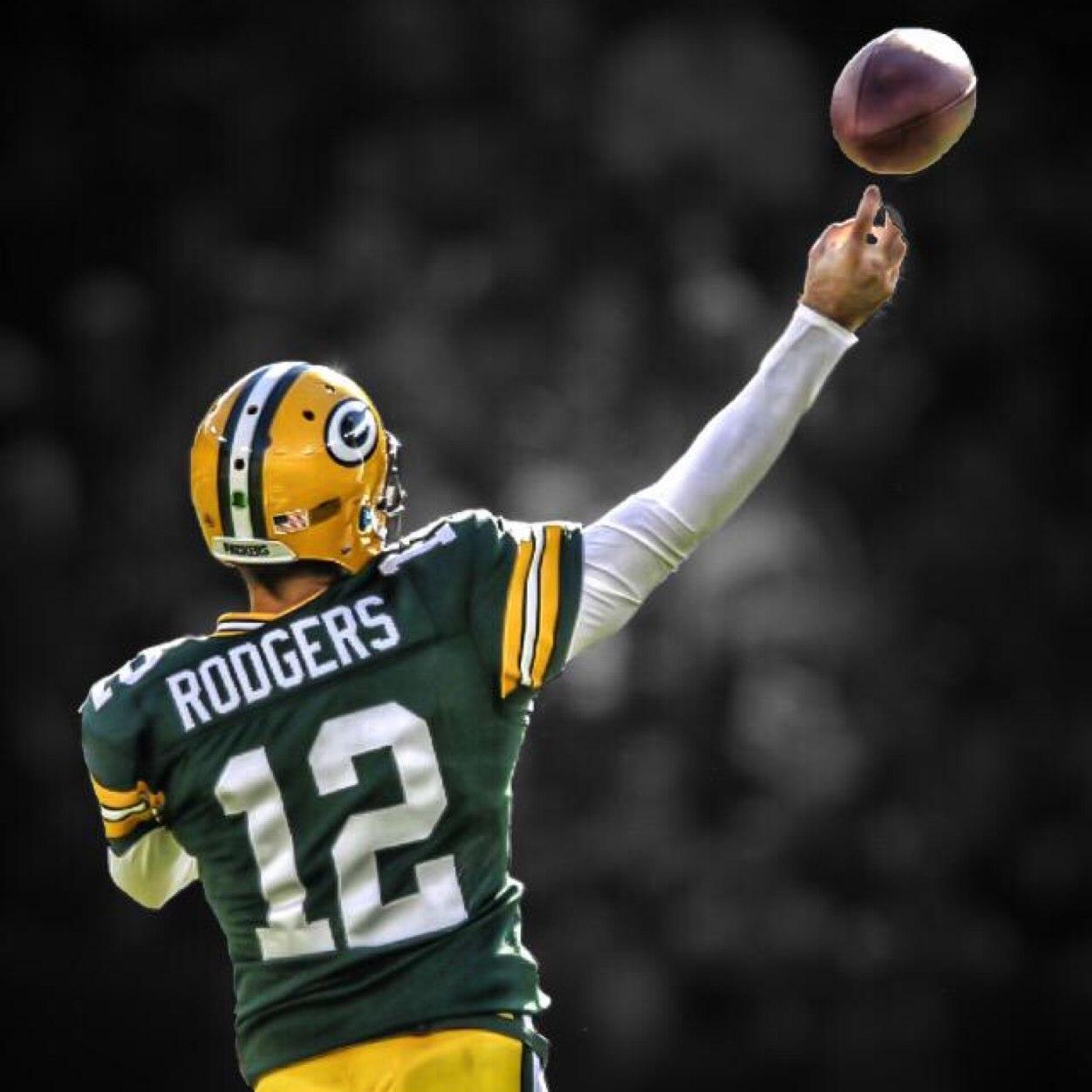 Aaron Rodgers makes his fourth regular season trip to the Pacific Northwest to take on the Seattle Seahawks, and for prop betting purposes, under has been the clear trend.

In two previous visits, he’s never had more than 223 passing yards, and his Packers have never won a game, nor topped 16 points. Green Bay’s offense is a relative disappointment 2018, ranking just 13th in total scoring with 24.8 points per game.

We’re targeting the under on two Rodgers props tonight, hoping to do better than our 2-2 record in last Thursday’s affair.

Rodgers has thrown 25 completions or less in four straight games and five of his last six, averaging 23.3 in that time.

The emergence of RB Aaron Jones is part of that, but Rodgers hasn’t been as accurate this year, either. His career completion percentage has fallen to 61 percent, down considerably from his 65 percent career average.

Betting the under on Rodgers’ completions this year would’ve landed you a 5-2-1 record.

Century Link field in Seattle seems an unlikely locale to turn that trend around.

One reason for that is Seattle doesn’t play with much pace — they run the 13th fewest offensive plays per game and allow the fifth-fewest plays against.

Both teams are bleeding badly against the run in recent weeks, and I expect to see a heavy dose of Jones and Seattle’s three-headed RB committee.

Let’s throw another Rodgers prop log on the fire.

The man who once threw for 45 scores in a single season is now on pace for just 30 TD tosses in 2018. Rodgers has put up two TDs or fewer in six of eight appearances this year.

Seattle, meanwhile, has surrendered just 14 TDs in 9 games (1.6 per), ninth fewest in the league. And their pass defense has been particularly effective at home, allowing two TDs to Phillip Rivers, while holding Jared Goff and Dak Prescott to one apiece.

Again, the under trend has been a profitable one when it comes to Rodgers — the under on his TD passing totals has gone 5-2-1 this year.

You can also get this bet at 23.5 yards at Sportsbook.com at -105 odds, but I’ll buy the extra yards, as the higher number requires him to put up 21 percent more production.

While the wildly-named WR is a distant third in the Packers’ pecking order, his numbers in games that Randall Cobb has missed is encouraging. 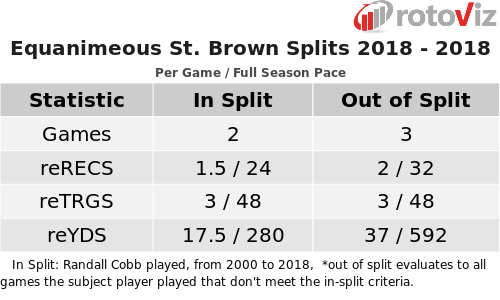 Although his usage remains about the same, he’s more than doubled his yardage total when Cobb is inactive.

While his output has been depressed in the last two games with just seven yards on seven targets, he went for 19 or more yards in his previous three games.

This is such a low number that it’s hard not to be tempted.