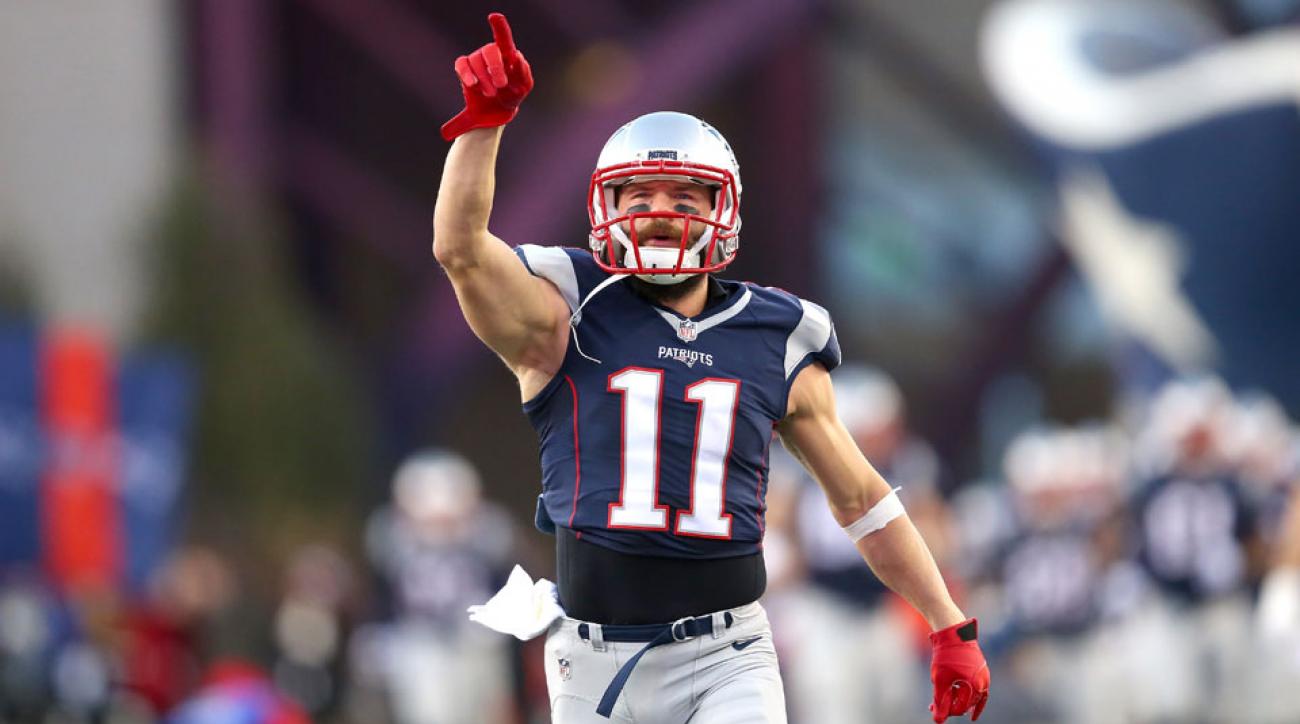 We’re only three days away from the Championship games, and that means a look at my favorite head-to-head NFL prop bet of the weekend.

Sadly, this slate featuring the Patriots vs Chiefs and Rams vs Saints is nowhere near as promising as last week’s. Julian Edelman over Alshon Jeffrey (receptions) was one of my favorite player props of the season, and it came together beautifully.

With some sharper lines I’ve only found one that looks like a great value so far. But what a value it is.

As always, follow us on Twitter for all our latest picks. For a preliminary look at leans and lines for the AFC matchup, click here. The NFC prop preview can be found here.

Cashing in on Edelman last week (he was also our our exclusive email pick — sign up in the panel on the right to get in) was so fun that going back to the well is near unavoidable.

Especially at these odds.

We gave you the heads-up that Edelman sees a reliable target spike in the playoffs, and right on cue, he put up season highs in targets and yards, posting a 13-9-151 yard line against the Chargers. He’s now averaging 8.1 catches and 100 yards over his last 11 postseason games.

Much last last week’s head to head against Jeffrey, the volume profile on this pair over their last six is simply not in the same area code.

Then absolutely nothing happened in their first playoff game to indicate a changing tide.

So why are we getting even money here (after the vig)? Had you played this head to head in each of the last six weeks, you’d have racked up a 5-1 record.

Forget the matchups for a moment; forget the point total, or the spread or the indoor vs outdoor angle. This line is simply off.

Look at it this way — when their yardage lines are released this week, Edelman’s line will almost certainly be set higher than Cooks’. Regardless of the outcome, we’re making money with this bet in the long term