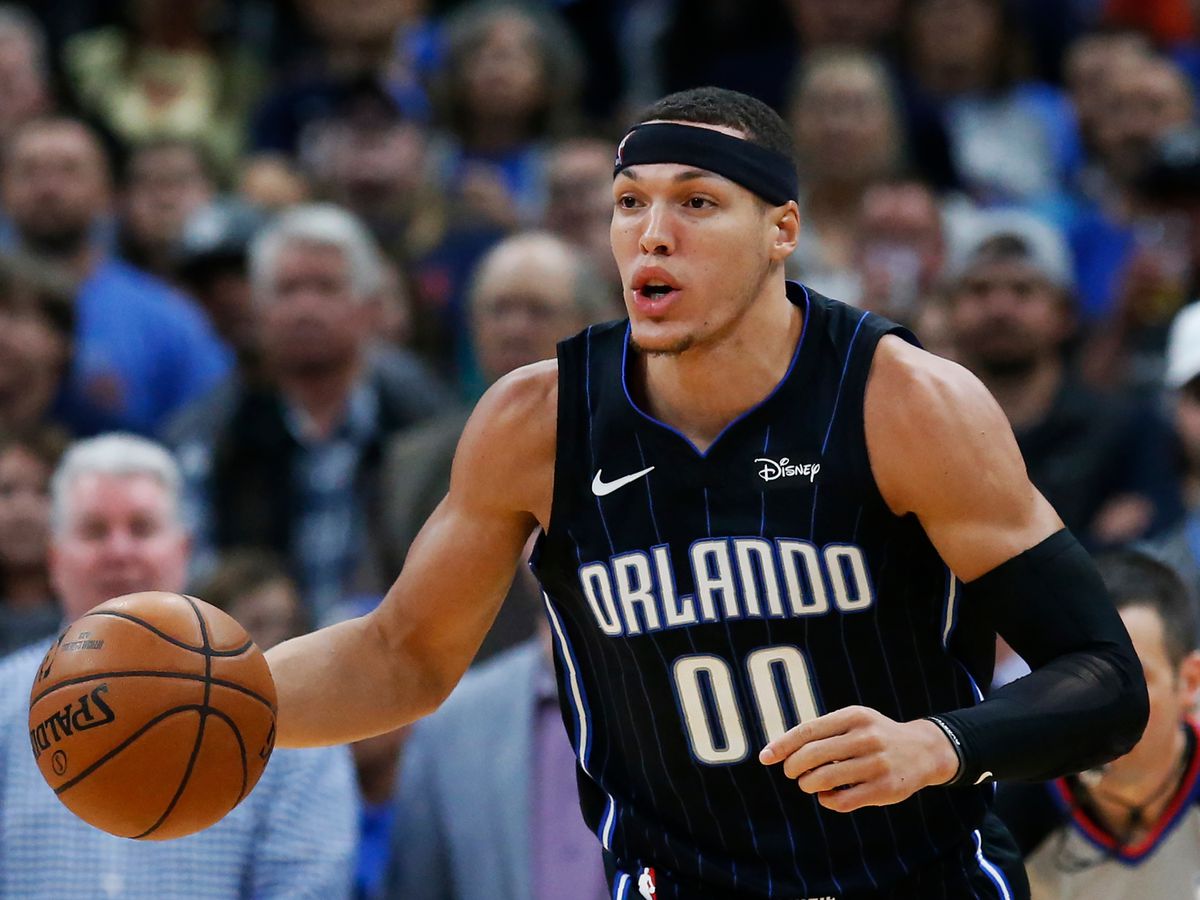 Happy Friday to all of our readers -- we are dialed in and ready to attack this huge 10-game NBA slate with our three best NBA props for Friday (3/6).

We begin by going back to the Aaron Gordon well -- he's been on fire and playing at an elite level of late. Tonight, his Magic will travel to Minnesota, where we'll tell you how to take advantage of a killer matchup that favors the high-flying, big man.

There are multiple angles to take on Gordon tonight due to Minnesota ranking in the bottom five in several key categories, but we'll show you the play that stands out the most.

We'll then pivot to two other players who are drawing dream matchups that the market hasn't recognized, nor adjusted for.

Last night I went 3-2 in our Premium Slack chat after an 8-0 run to start the week, and tonight I look to sweep the board again.

Gordon has been a beast since the All Star break, playing a career-high 37.6 minutes per game (MPG) in his last 10.

Over his last seven, Gordon has gone over 31.5 PRA in five, and in four of those games, he's cracked 30 points, smashing his PRA totals with ease.

He's averaging 32.4 PRA over his last 10, instilling confidence that he's capable of exceeding this total on a regular basis. Gordon has proven that he can be an elite player in the NBA and a go-to guy for the Magic, receiving an increase of minutes in the clutch.

Enter the T-Wolves, who've struggled when it comes to defending big men inside. Minnesota allows over 23 PPG, over 11 rebounds/game, and four assists/game (38 PRA) to opposing power forwards.

In my next pick, I'll highlight a spot where the market hasn't adjusted for the dream matchup this player has found himself in, and I'll tell you how to exploit it.