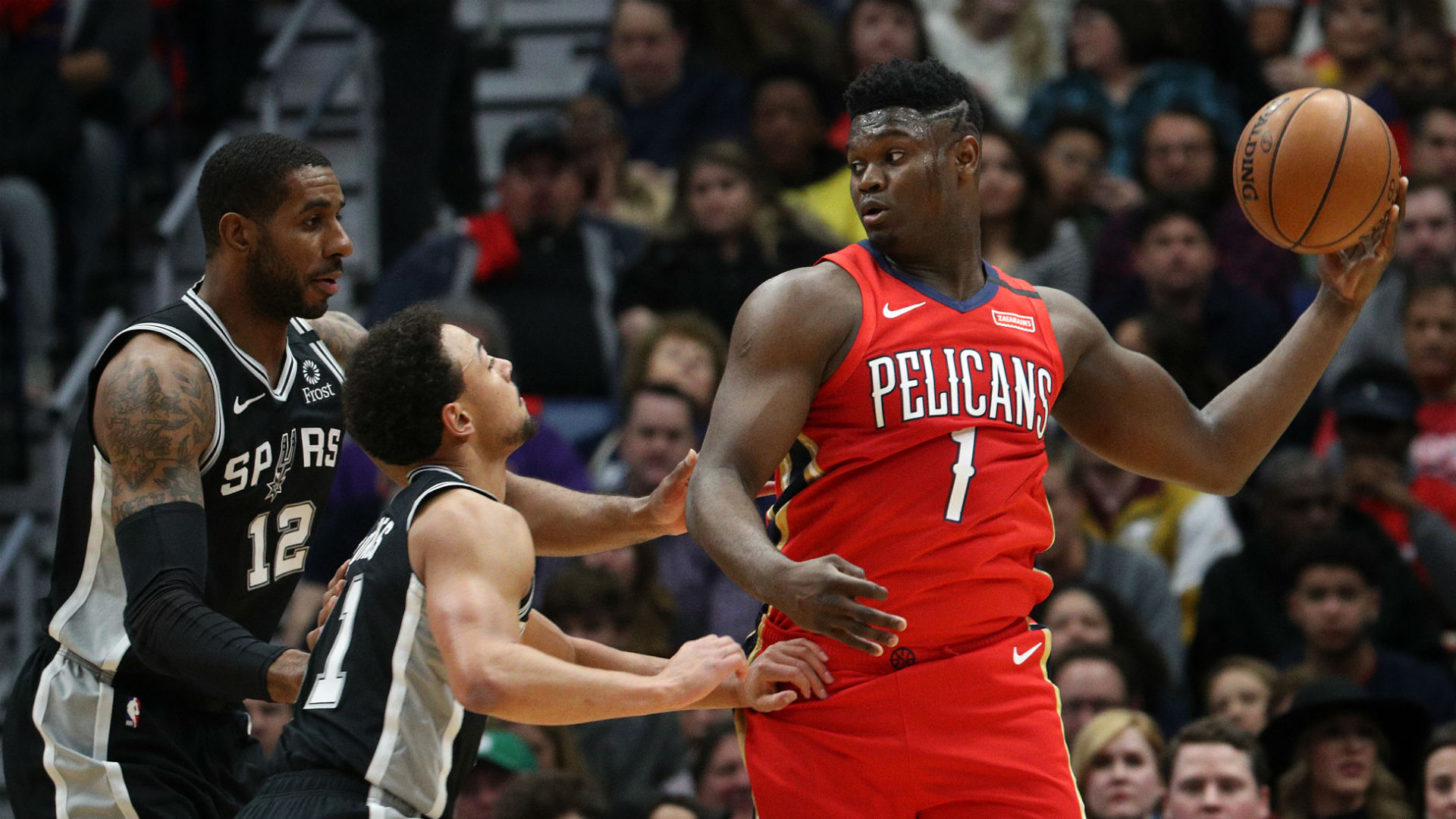 The season is already half gone, and what better time to reflect on some of the wildest trends in NBA player props so far this season?

We’ll touch on the studs like Zion Williamson, the scrubs (hello… checks notes… Andrew Wiggins?!), and the teams that couldn’t stop a center from going over their prop lines if their lives depended on it.

A few notes on the data used in this piece:

Our meticulous tracking of the overall prop market is a big reason why we’re hitting 61.8% on NBA player props this year, after hitting 64% in MLB and 62% in NFL. Join us here to join the industry leader in player props and get daily slates for all these sports and more altered to your device.

Let’s jump in and look at eight of the craziest NBA player prop facts from this year.

Zion Williamson Laughs at Your “Lines” 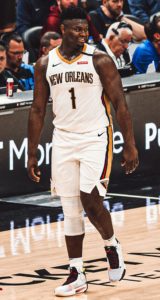 Among qualified players (those with more than 10 recorded lines), Zion Williamson the best in the NBA when it comes to going over his PRA prop line.

Bookmakers are attempting to adjust but can’t seem to set the line high enough — his average O/U in January was 33.8 PRA, but in his last game, Zion had a line of 40.5…. and still went over.

What does it all mean? I think we’ll start to see Zion’s line set more in the 42-44 range going forward — expect some regression on that over rate.

The Under Wonder Boys

Here are the rest of the under wonder boys — in total, 26 different qualified NBA players are going under their line at least 60% of the time. 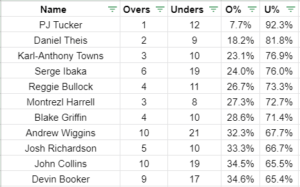 The Strongest Trend in NBA Props?

There is certainly some statistical noise at play here, but it’s still somewhat insane that of the 23 centers to record a line against the Hornets, only three have gone over.

That 87% under rate is far and away the highest of 150 potential matchups (5 positions x 30 teams), with only the 76ers coming close. Philadelphia is forcing centers to go under at an 80% rate, while the Magic’s 73.4% under rate vs Cs ranks third out of 150 matchups.

Of Overs and OKC

At the other end of the spectrum are the Thunder, who occupy the top two spots of the 150 potential matchups when it comes to allowing overs.

Both centers and power forwards facing OKC are hitting their overs 69.2% of the time, No. 1 and No.2 on the list.

Next worst (or best, depending on your proclivity for betting overs), point guards vs the Spurs, who are going over 68.2% of the time. 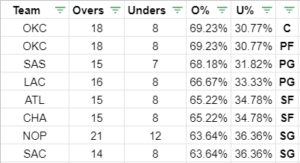 You may have noticed the big men occupying the top of that under list, and that’s been a significant trend this year.

All centers are going under their PRA line 56% of the time, while there is not a single position in the NBA that goes over its PRA line more than half the time — SGs go over the most often at 48%.

In Appreciation of Bruce Brown

There is only one player in the NBA who

a) has registered at least three PRA lines

Bruce Brown has probably broken your heart in spectacular fashion this year if you’ve bet him in any unders, but at least it was over quickly. He’s never fallen short (5-0), while surpassing his PRA total by an average of 47%.

Boston, the Best Team to Bet Overs Against?

Our Bet the Prop tracking sheet is littered with unders, but if you insist on betting some overs, you could do worse than targeting players facing the Celtics.

They lead all NBA teams with a 55% under rate allowed against all players, including:

Now to be fair, Boston and their opponents have had more than their fair share of gameday lineup question marks, meaning we don’t have as many props in our database for them. So it’s a smaller sample, and we should expect them to regress towards more unders going forward.

Who Else Allows a Lot of Overs?

The next four teams on the Most Overs Allowed List aren’t as surprising as the Celtics, and I would expect them to keep hitting at about these rates:

You are betting too many overs. Bet more unders.