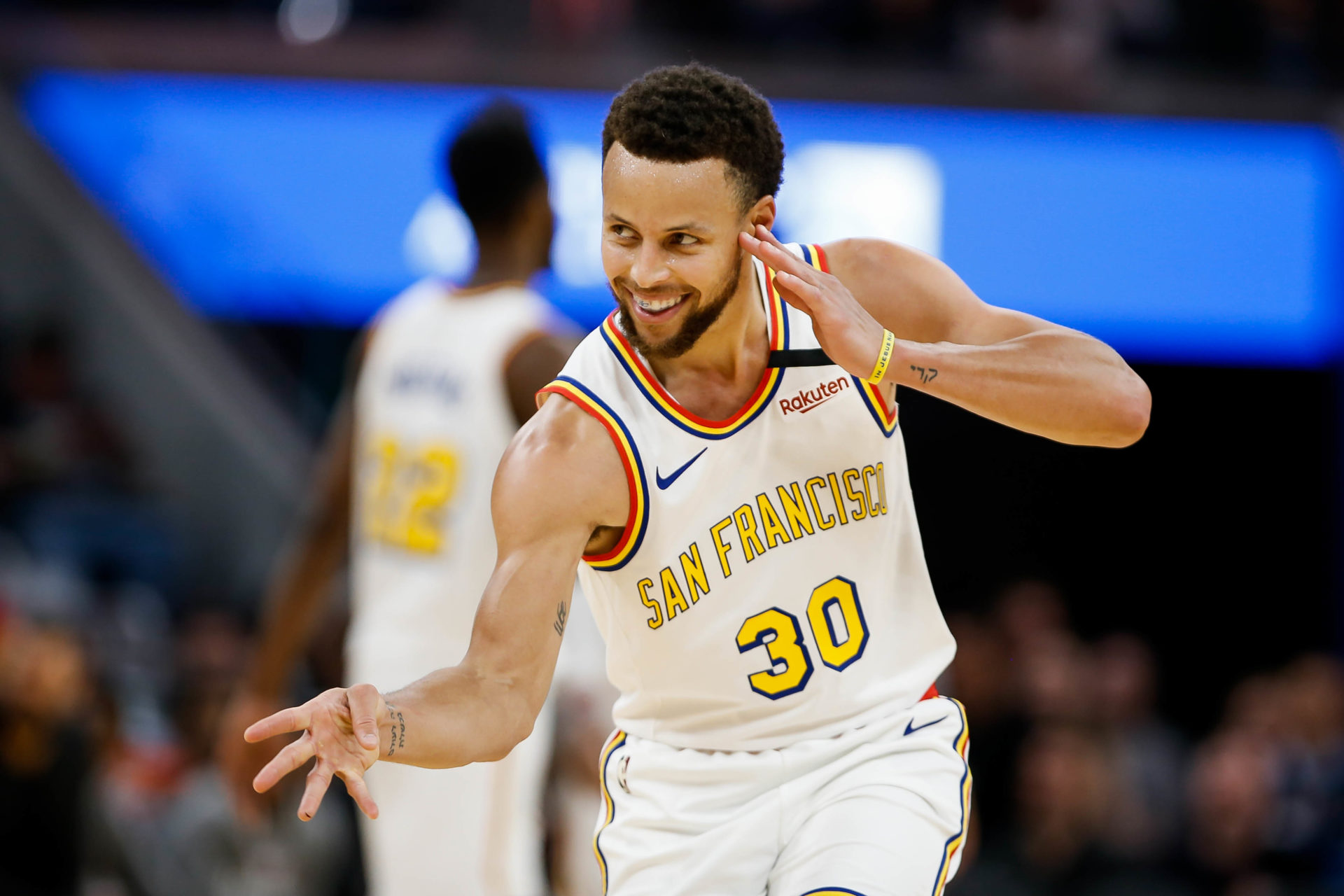 With just one game in five days, it’s a slow stretch for basketball bettors, but we’ve got our best NBA 3-point contest bets to try to fill the void.

Let’s get the obvious out of the way first here; one-way markets such as this usually have a high hold. This market is no exception. With a 25% hold percentage on DraftKings Sportsbook at the time of writing, it appears like it would be hard to find value here at first glance.

However, much of that hold is concentrated in the odds for just one player, and that means there still may be value on the other shooters. Let’s dig in to the odds.

Note: We’re hitting our NBA prop bets this year at 61.8% for a profit of +38.18 Units. Come join our Premium Slack community today for daily picks in NBA, MLB, NFL, and more!

Above, I mentioned the hold percentage – the amount the sportsbook can expect to win or “hold” based on the implied probability of all the odds they offer – so how exactly is that distributed?

Should Curry really be such a prohibitive favorite here? History tells us he shouldn’t.

Let’s start again with a couple of obvious disclaimers. This is an event that happens just once a year and has ever-changing variables. The number of participants is in constant flux, they’ve added “money balls” and a “Dew Zone” which can add extra points, and the field of participants changes every year.

In other words, we’re dealing with a very small sample without a lot of continuity.

So what have the winners have looked like over the past 10 years?

Past experience does not appear to provide an edge, with six of the winners doing it on their first try, despite a nearly 50/50 split of experienced and first-time participants over the years.

Even a player’s career or in-season 3-point field goal percentage doesn’t seem to matter all that much, with the average winner falling right in the middle of the pack.

Curry has been a great 3-point shooter throughout his career, but in six previous attempts that has only translated to one win back in 2015. This will be a smaller field than usual, and Curry is likely the best shooter in it, however history has shown the best shooter hasn’t been winning at anything remotely close to 47.62% of the time.

Curry is clearly the best career shooter of the bunch, however both Zach Lavine and Mike Conley have shot better this year, albeit on a lower volume of shots.

What the historical results show us though is that it might not matter much who is the best shooter. While a smaller field and just two rounds may reduce variance a bit, in the three years of our sample with six contestants, the winner was below average relative to the rest of the field.

You can find analysis elsewhere breaking down each player’s ideal moneyball locations, their release times, and any manner of other stats. It’s not clear from past years that superiority in any of these stats provides a significant edge though, so we’re going to fade the best shooter in the field.

At +500 odds, it’s implied that a player has a one in six chance of winning, or essentially a random event in a six-man field. While skill almost definitely gives a small edge here, I think the winner is much closer to random than the odds on Curry would indicate, so we’ll target players at +500 or better.

We’ll also keep our bets small, since the edge here is likely a small one, and go with one mid-range player, and one longer shot.