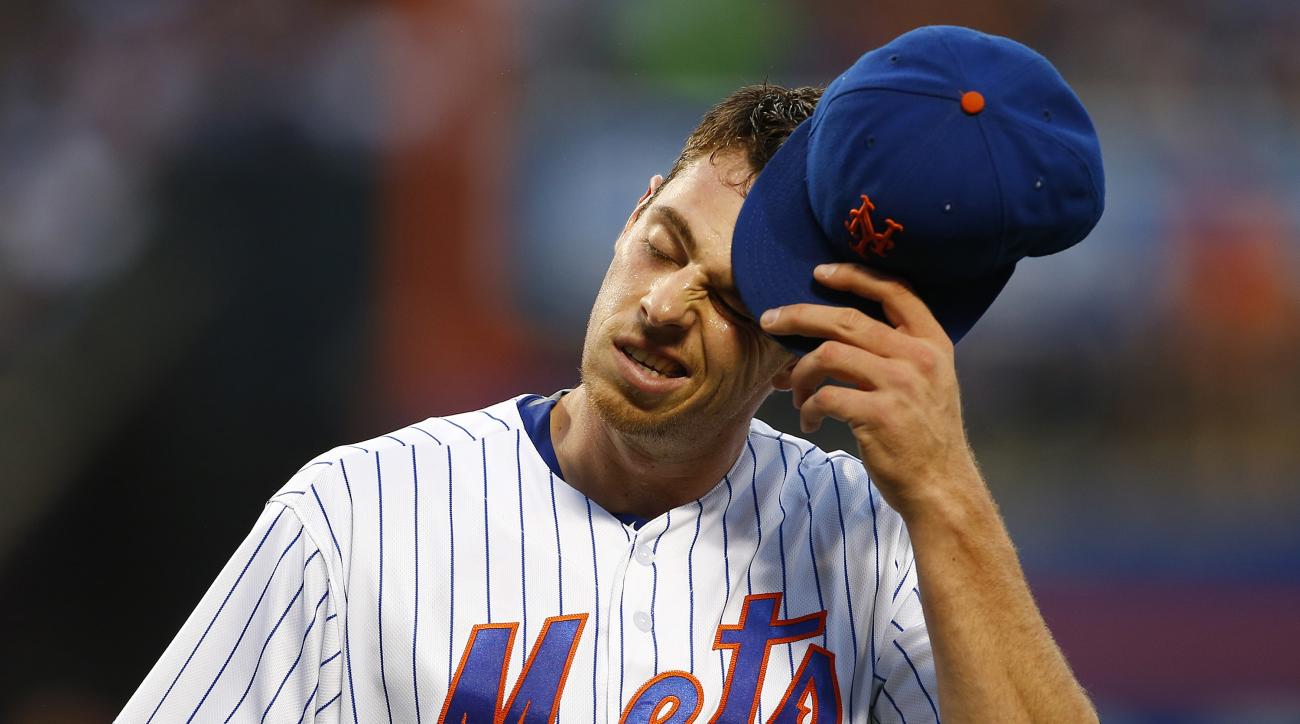 by Cort SmithJuly 16, 2019
Tuesday's best MLB props hail from a full slate of games that are distinctly lacking in star power. With no Strasburgh, Cole, or Sherzer overs to chase, we're left to examine the lines on a couple of middling pitchers in Steven Matz and Anthony DeSclafani as they face the Twins and Cubs respectively. Now that I've given you the hard sell on tonight's sexy card, let's jump in. We're coming off another 2-0 article last night, which comes on the heels of a 2-0 card before that. There's still plenty of season left to sign up for our subscriber picks package, which is hitting at 59%.

Matz rejoins the starting rotation for the first time since June 29th after a string of poor starts had him banished to the bullpen. But with Zack Wheeler (shoulder) hitting the 10-day injury list, the Mets are forced to turn to Matz tonight against what may be the best lineup in baseball. The Twins are the top-scoring team in MLB (5.68 runs per game), ranking second in BA (.271) and first in SLG% (.495). Despite their aggressive tendencies at the plate, they strike out at the sixth-lowest rate in the league (8.18/game), making them my favorite team to target for strikeout unders. Matz's kRate has now dipped below 20%, while his ERA is a full run higher than last year's. 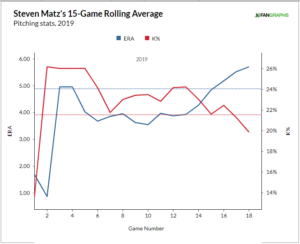 He's averaged 4.9 Ks per game in his 16 starts in 2019, but his numbers are boosted by not having to face the DH, an advantage he doesn't hold tonight. Matz ranks in the bottom 20th percentile in both exit velocity (91.4 mph) and barrelled balls (7) over the past month, and Minnesota is more than capable of piling on -- they sport a .351 wOBA and .174 ISO against lefties on the season.