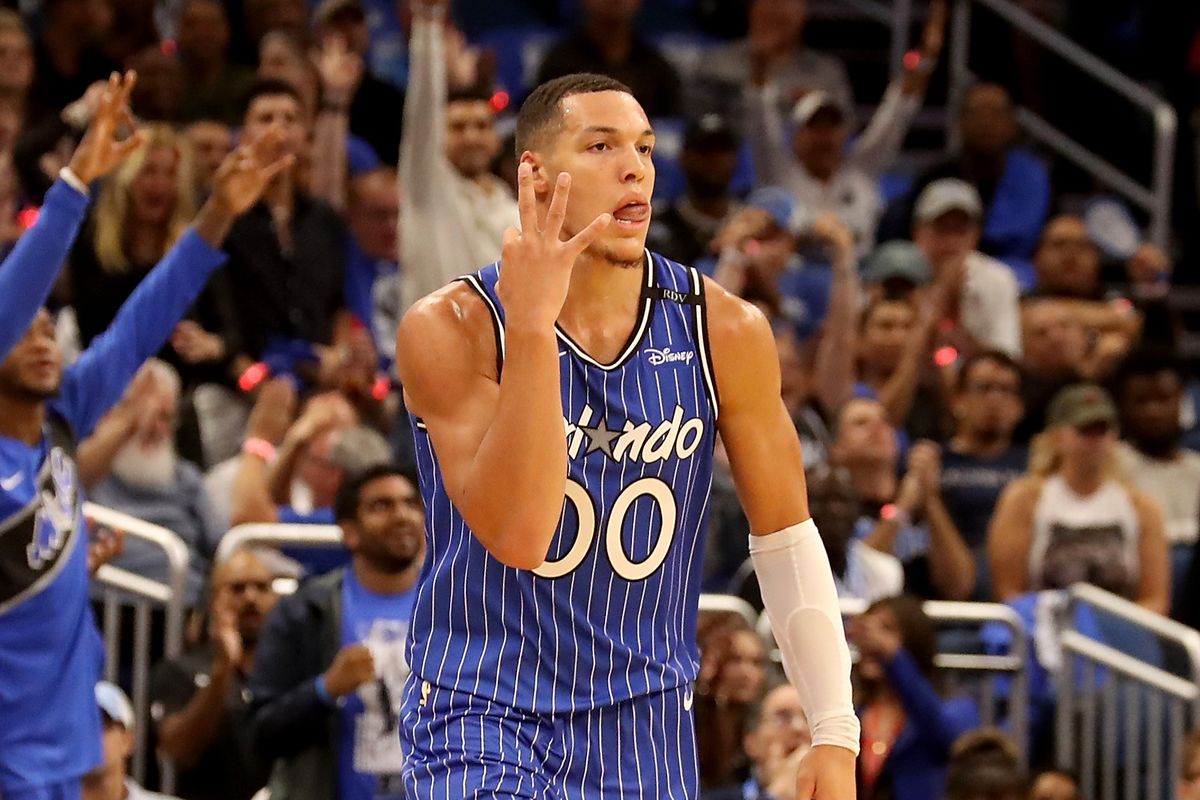 We are dialed in and ready to make our predictions for the best NBA props to target for this massive 10-game NBA slate.

Here's the rundown for tonight's piece:

Aaron Gordon is currently playing like the Aaron Gordon we expected when the Magic took him fourth overall in the 2014 NBA Draft. Gordon and his Orlando Magic welcome in the Minnesota Timberwolves as Minnesota continues their East Coast road trip.

DeAndre Ayton continues to have a solid season, and he's locked into minutes tonight against the depleted Detroit Pistons. We'll tell you how to play it.

Paul Millsap and the Denver Nuggets are in an important game tonight against the Los Angeles Clippers, and we'll give you the best angle on how to target Millsap.

To unlock all these plays, get a Day Pass for just $9.

Or, join the team with a full subscription and get in on the most profitable props in the industry.

Gordon has been on fire lately, averaging 38.6 PRA per game over his last five games.

He started the year struggling but has recently put his game into gear -- over the last 10 games, he's playing more minutes, and taking and making more shots.

Here are his month to month stats for this season:

Gordon is averaging almost 10 more PRA per game this month than any previous month, which includes the three major stat lines I look for: points, FGA and minutes.

I look at points because it helps us determine someone's production. Rebounds and Assists are the stats that have the most variance. We look at FGA because the more attempts someone takes, the more opportunities they have to make baskets, but it also helps us predict the role the player has in their offense while also gauging their efficiency. Minutes is the most important stat to me because with minutes comes opportunity.

To summarize, Gordon has been extremely productive, efficient and has been given more opportunities this month than any other time this year.

He was a feature play for us back in December, and his line was 24.5 PRA then. Gordon has hovered around 24.5 - 26.5 all season, and his recent spike to 29.5 isn't that surprising based off his recent production. However, it's still too low.

Minnesota is sporting one of the worst defenses in the NBA, especially against the power forwards, where they're giving up 29.1 PPG over the last two weeks.

Out of 150 possible individual matchup positions (30 NBA Teams X 5 Positions), the Timberwolves rank 142nd when defending the PFs. Over the last two weeks, only Charlotte and New York have given up more PRAs to the position than.

Gordon, with his spike in production and Minnesota's inept ability to guard his position, is in a prime spot to smash tonight.