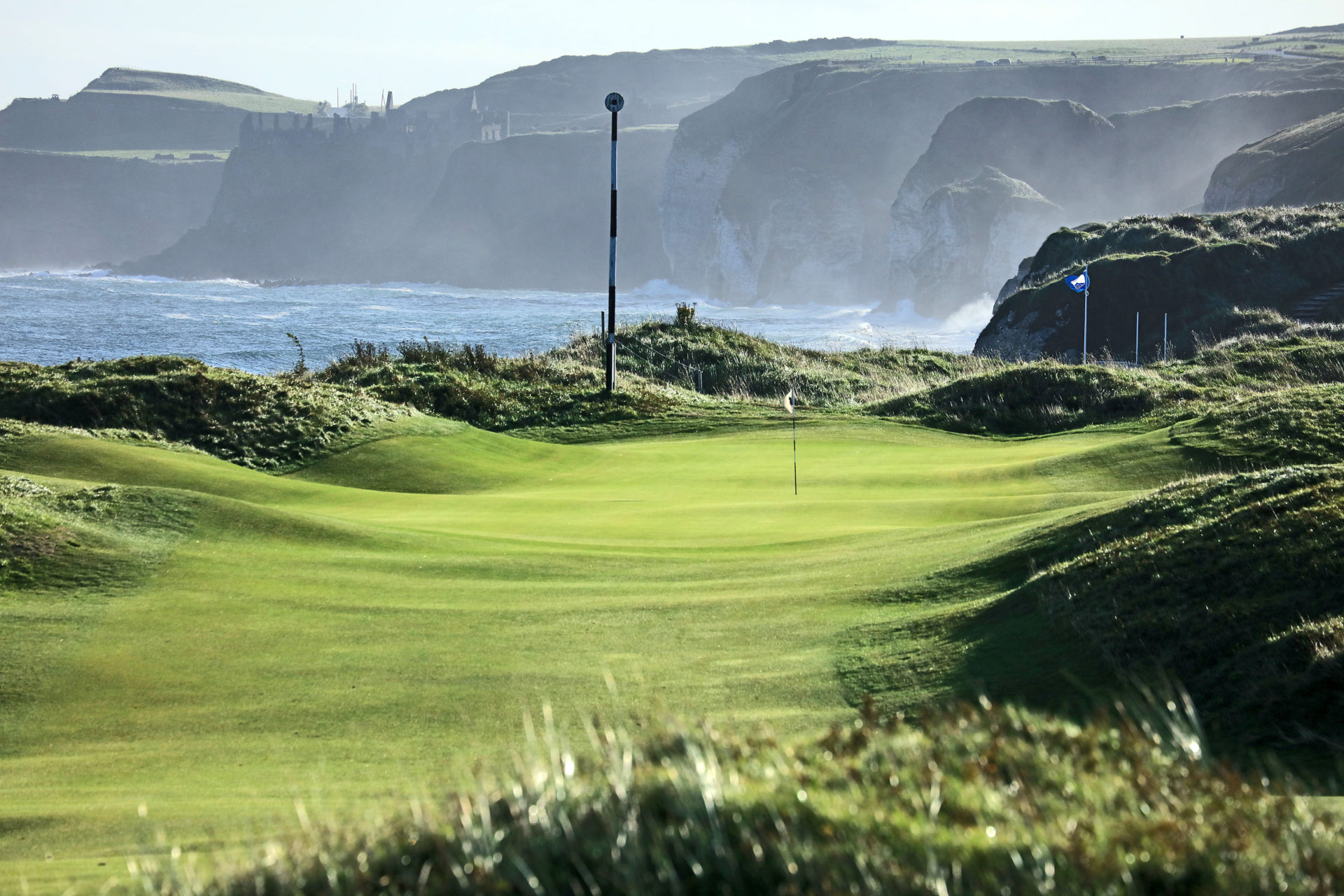 It’s The Open Championship, aka The Open, aka The British Open this week, giving us a huge menu of plays to choose from.

The course is Royal Portrush, a Par 71 that plays around 7,340 yards. It’s a course that our favorite in this matchup shot 61 on back when he was 16-years old. No, that’s not a typo. Sixteen.

But, if you know anything about me – whether it’s PGA props or DFS – you know that I’m not into course history. It would logically follow, therefore, that I’m fading Rory McIlroy (-170) as a huge favorite over Jon Rahm (+150). I just don’t see how McIlroy wins this at the 63% clip this line implies.

We’re coming off a loss in last week’s article card, thanks mostly to Lucas Glover’s albatross, so let’s throw the chalk to the wind to get back in the win column.

On a round-by-round basis, Rahm has a 46-45-15 record against McIlroy since he burst onto the scene, a record that would put him as a -102 favorite. Since the start of this year, in tournaments they’ve both played, Rahm is 2-3-1; that would put his fair odds at +150 which is what he’s getting anyway.

John Rahm vs the World

I’ll take Rahm at plus odds against anyone right now.

Over his past three international starts, he’s finished third, second, and first. Which, if you’re new here, is pretty good.

He’s carded seven of his past 12 rounds in the 60s over that stretch and is averaging over two-thirds of his greens in regulation hit. It’s impossible to make a statistical argument that really hammers against McIlroy, but purely from the perspective of him being such a huge favorite here, there’s plenty of value on Rahm.