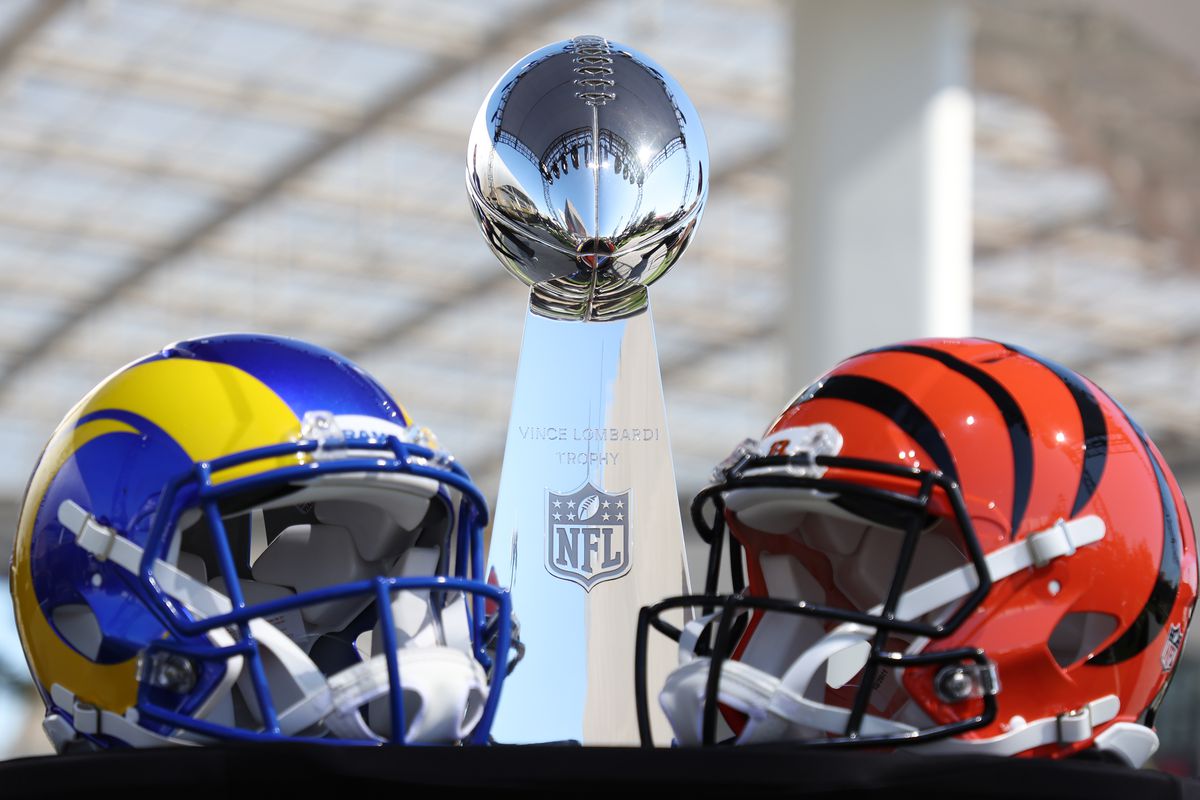 There’s no shortage of Super Bowl props as the Rams take on the Bengals as -4.5 favorites. From player props and game props, to kicker props and halftime props, the Super Bowl is a prop bettor’s dream. We’ve got you covered, as our staff gives you their 10 favorite play from tonight’s game.

We’re wrapping up our third-straight season of hitting 60%-plus on NFL props, and NBA is on fire at 61.4% — join us here to get all our picks alerted to your device.

Treat these plays as Super Bowl entertainment — we’d recommend risking around 0.25 units on each. Most of these lines can be found at DraftKings.

Most of the non-Kupp options have some value but none more than Tee Higgins at +600. So much depends on whether Jalen Ramsey shadows Ja’Marr Chase and what the Bengals decide to do about it.

If Ramsey does erase Chase and the Bengals are trailing, Higgins’ ceiling is as high as anyone’s. He has a 194-yard game under his belt this year, and six more of over 95 yards.

He can certainly give Kupp a run for his +600 money in the right script.

What happens when you combine two cowardly coaches with questionable 4th down decision-making and two above-average kickers?

Both Sean McVay and Zac Taylor are notoriously conservative on 4th down and prefer to let their kickers take the spotlight. Evan McPherson could almost cover this himself, as he’s attempted 12 FGs in three playoff games, while Matt Gay has attempted nine.

We could be looking at a solid seven attempted FGs, and given that both kickers are fairly accurate, we’re ostensibly looking at this prop sailing through the uprights.

Here’s a Same Game Parlay that also acts as a hedge against having to suffer through a boring Super Bowl.

Akers has a wide range of outcomes and could certainly smash this number. But he also had two fumbles in the Championship game while adding a shoulder injury to an Achilles injury which was likely already playing a role in his ineffective 2.8 YPC this year.

Now Darrell Henderson is back in the mix as well. and given that Akers only played 39% of snaps last week, a full-blown three-way committee wouldn’t be a shock, and even if we’re wrong about that, 82.5 is just a big number that needs a lot of things going right.

Perine has averaged 23% of snaps over three playoff games with the majority of them coming on third down. He’s the passing down back, and he only has 1 carry for 2 yards in the playoffs, which came back in their first game.

The Rams run defense has also been dominant in the playoffs, allowing just 3.07 YPC.

Stafford led one of the most explosive offenses in football. The Rams ranked top-three in explosive pass plays with 65 completions of 20-plus yards.

He completed a wildly impressive 18 passes of at least 40 yards. The next-closest QB had 15. The former Lion has uncorked a 40+ yard bomb in 13 of 20 games this year, including seven of his last 10, and his median longest pass on the year is 43.5.

The Bengals have a putrid secondary that’s prone to big plays, so look for Stafford to find one of his weapons for a big play at some point.

Burrow has thrown an interception in 16 of 19 games this season. He’ll also face a Rams defense that picked off opposing QBs 19 times, third-most.

With the Bengals as underdogs, books are banking on Cincy trailing. Burrow will likely have to press in this one, and he’s never been shy about trying to fit one in a tight window. I’ll take him to throw one to the other team at the reasonable price of -140.

This is an official subscriber play for the Super Bowl. We broke it all down here, and there are plenty of good numbers still available.

Will any Headlining Artist be Smoking? 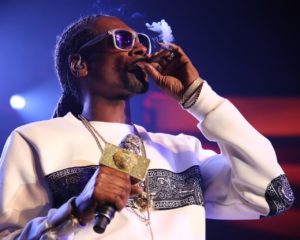 Snoop Dogg is performing in California – a state with legal weed – and we’re getting +185 odds on seeing him (or any other headliner) spark up a blunt? Sign me up.