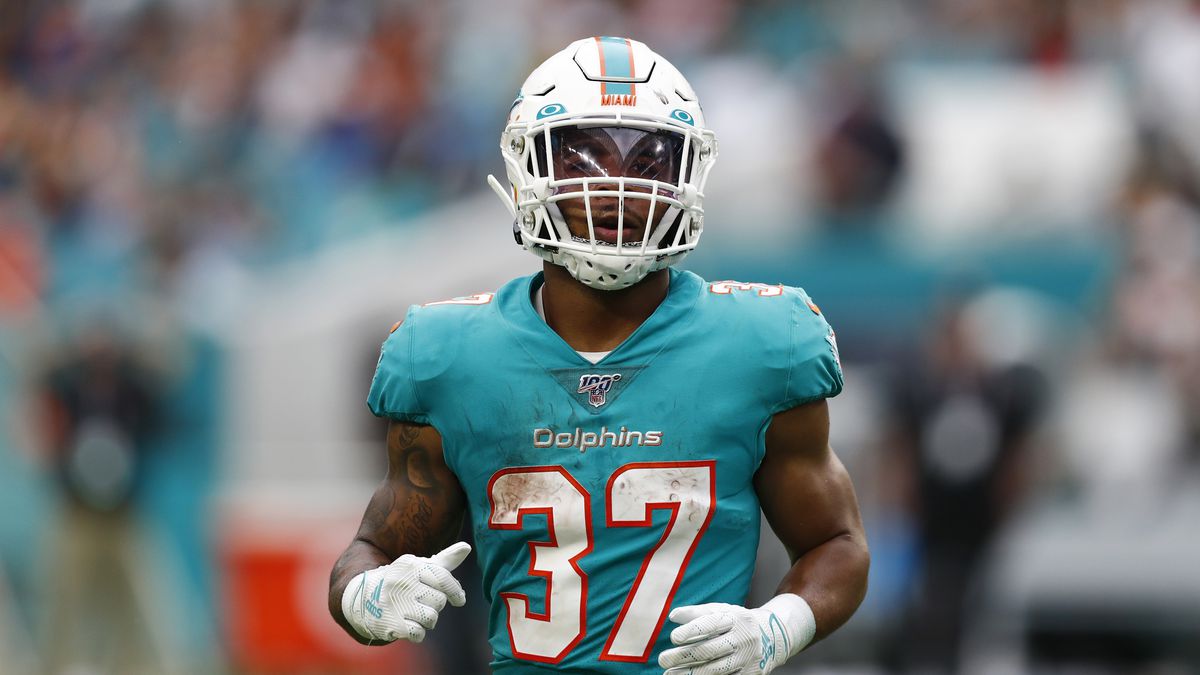 Myles Gaskin might be the biggest surprise on the Dolphins offense through two weeks. He’s leading the backfield in every statistical category, and I’m not sure that the betting market has quite caught on quite yet, leaving us this window of +EV opportunity.

MORE PROPS: Check out our favorite NBA player prop tonight for Game 4 of the Western Finals.

We played the Gaskin O2.5 Receptions (-114) when it opened late Tuesday, but that line has since heavily been juiced at most shops. Instead, we lean towards his yardage as an alternative.

Some carefully curated overs are still okay. And if you are going to play them, then targeting a relatively unknown player with a role that’s not yet reflected in his pricing is a good way to go.

It’s also a tiny sample, but his numbers command attention:

He’s the lead back for the Dolphins, at least so far, and it’s not close — Gaskin leads the backfield in every opportunity metric while completely dominating the snap share.

He’s tallied receiving yardage totals of 26 and 36 through two tough matchups against the Patriots and Bills. Now it’s a date with the Jaguars, who’ve allowed 142 receiving yards on 17 catches (8.35 YPC!) to opposing RBs, fourth- and third-worst in the league respectively.

If Gaskins continues to see nearly two out of every three snaps, increased efficiency is also in the cards against this defense.

There is always the risk that the two-game sample we’re drawing from is just that. However, one of the biggest edges we have in props is our early-season information advantage.

While Gaskin’s heavy usage could dry up, it’ seems highly unlikely given his heavy usage in the early season. This could be the last good receiving line we see on the sophomore back all season, so we’ll take advantage while we can.