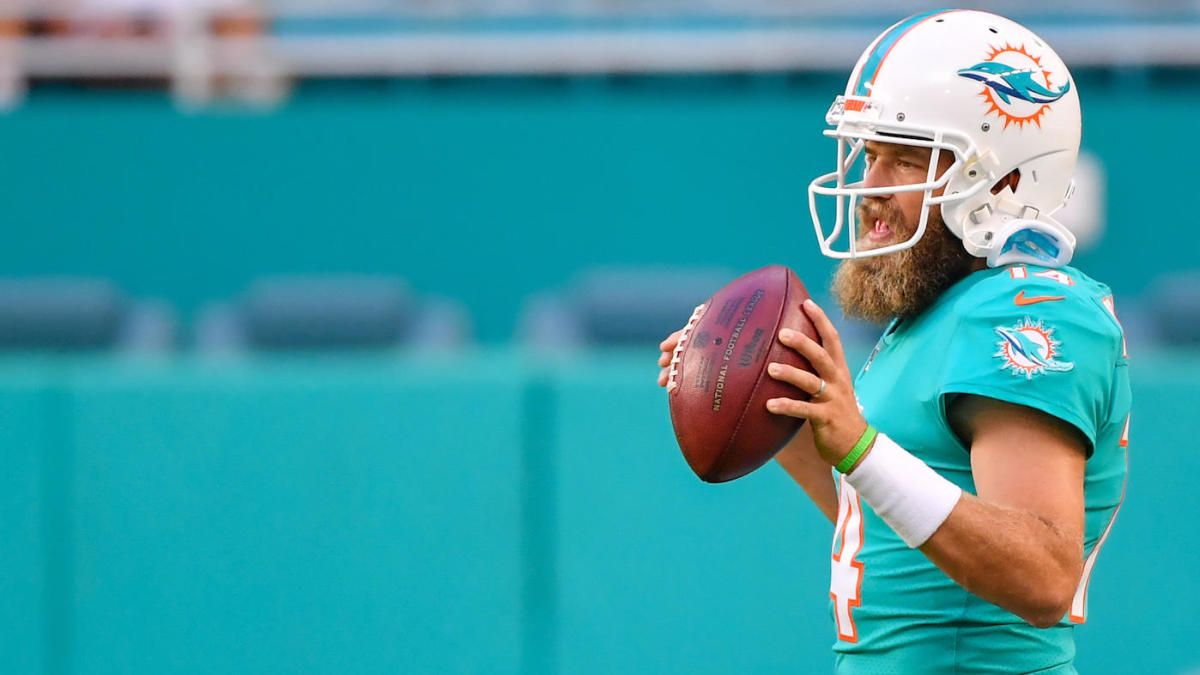 Football is back, and with it comes a plethora of prop betting options for us to dig into — this year including fantasy props.

The sports book arms race is raging, and the top operators are offering more creative choices to draw in as many bettors as possible.

One of the popular options that’s been springing up is gambling on fantasy points. It’s an easy point of entry for newer gamblers who have only done fantasy football before and can apply their knowledge from there to the gambling market.

Fortunately for us, it also offers some value opportunities, so let’s look at my favorite fantasy bet from the season opener.

Know Your Scoring on Fantasy Props

The first rule of betting on fantasy points, and this cannot be overstated, is: know the scoring system being used.

Draftkings and FanDuel are using scoring that corresponds to their established DFS products, while PointsBet has opted to use the PPR scoring rules from ESPN.

There are various small differences, but the major ones to know are:

Let’s start with the fact that even in the absence of any analysis, Unders should be our default position on just about any NFL player prop bets. Though betting on home QBs is actually one of the weakest Under correlations out of any of the props, Cort Smith shows it still wins more often than not.

It’s also a terrible matchup for Fitzpatrick, as he will be facing a Ravens defense that only gave up four games of Over 20.5 fantasy points to a QB all of 2018, with an average of just 11.6. The Ravens may have had some defensive turnover from last year, but are still projected to be among the NFL’s top defenses. Even the Baltimore offense will work against Fitzpatrick, as their run-heavy approach should keep the clock running and reduce the total number of plays run in the game.

We’ve seen flashes from “FitzMagic” in the past, but the reality is he’s a journeyman QB now playing for his eighth team — a team that has made just about every move it can to not win this year. The Dolphins just traded away their best receiver and offensive lineman, and enter the season with one of the most uninspiring group of skill position players in the league.

Vegas also has this game with the lowest Over/Under for Week 1, at a meager 38.5 points. Only 16 of those points are expected to be scored by the Dolphins.

This line feels like it’s too high by several points. Bet the Under and fade the FitzMagic.