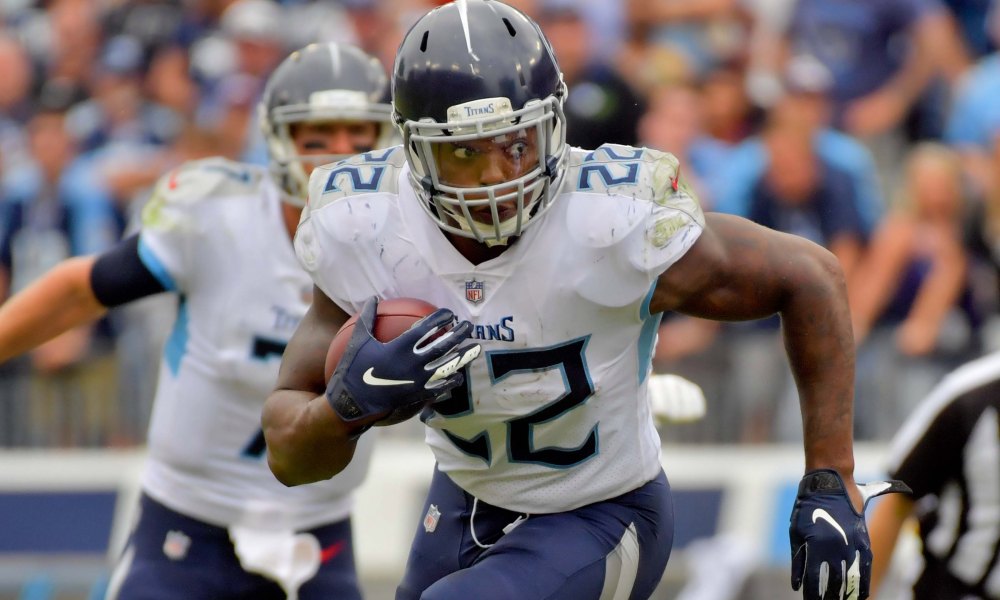 The books are finally starting to release a trickle of player props today, giving us our first look at the best NFL props for Week 1.

In this first piece, we'll focus on the running back exclusively and a few lines that stuck out as particularly soft. And we begin with Titans starter Derrick Henry, who seems to be getting a bit of a boost based on his huge finish to 2018. Will he pick up where he left off vs. the Browns?

We got off to a strong start ourselves on Thursday night, winning the official play and sweeping the three leans we posted for our subscribers. You can join us here for as little as $4.95 per week.

This line has moved to 68.5 yards with -125 juice on the under as of Sunday morning. It's no longer a play at that price.

Henry finished last season on a tear, averaging 146.3 rushing yards per game, including that 238-yard explosion versus the Jaguars in Week 13.

While that fast finish is fresh on everyone's minds, I haven't forgotten that Henry was downright brutal on the season leading up to that, averaging 39.5 rush yards per game at a 3.68 yards-per-carry clip in 11 outings before he got hot. He didn't hit 75.5 rushing yards in any of those games, with her best day being 58 yards.

In 30 career games before that, he averaged 41.1 rushing yards per game.

Sure, the 238-pound human bowling ball is now locked in as the Titans' No. 1, but is that worth 76 rushing yards on a team that scored the fifth-fewest points and on the eighth-fewest yards last season? Tennessee's offense looked similarly brutal in the preseason, and oddsmakers have installed Browns as 5.5-point favorites at home.

If the game goes according to script, it could mean more snaps for pass-catching specialist Dion Lewis as the Titans play catchup with what rates to be a fast-paced Browns offense.

We also know that road-home splits matter a lot for RBs -- their unders on rushing yards are hitting at 58.7% on visiting rushing yards historically.

Editor's Note: This line has dropped several yards since we hit it at 75.5.