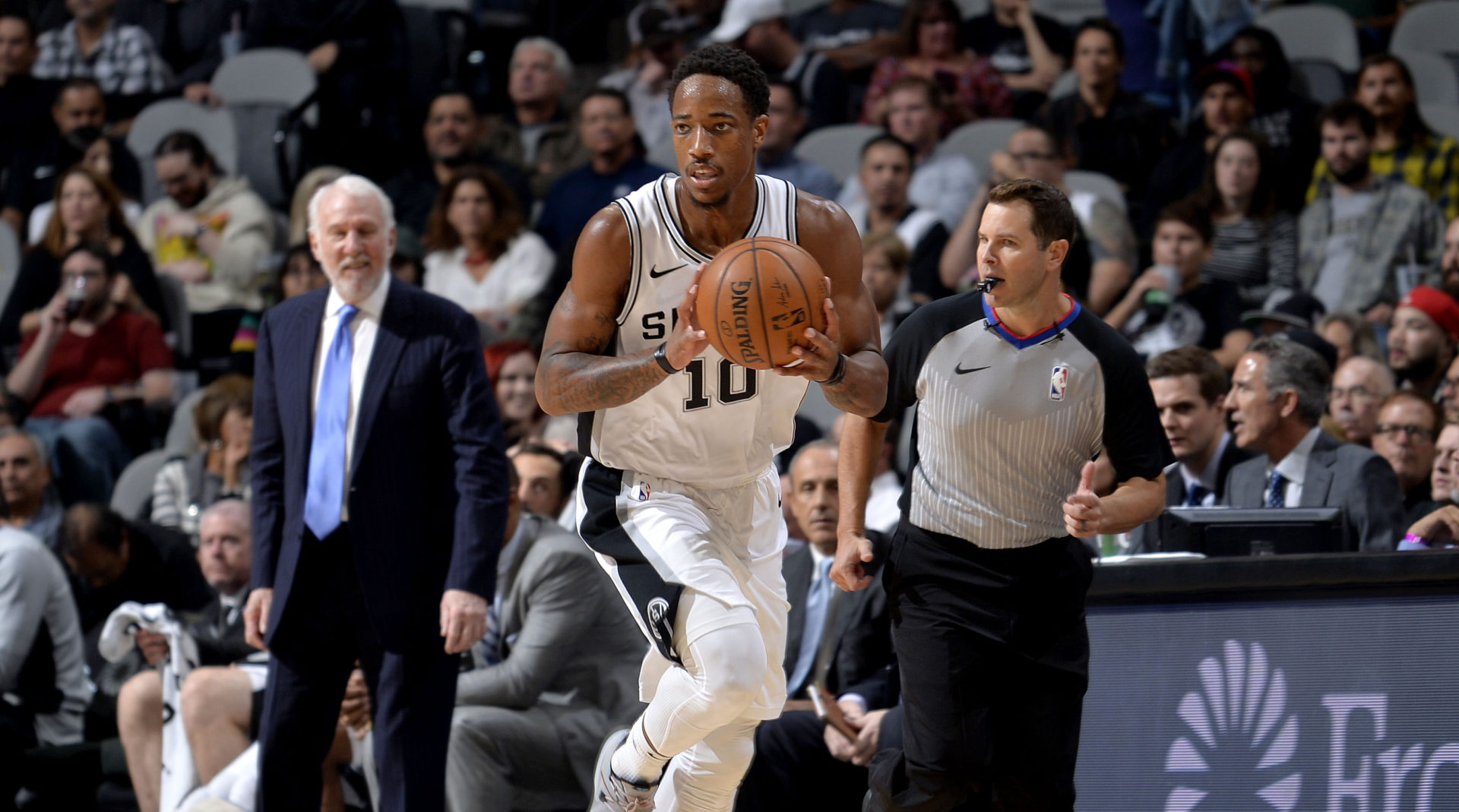 That leaves us plenty of options to pick from, but these two in particular pop out from the big slate.

Coming off a 1-1 card on Tuesday night, we’re looking for a nice, tidy sweep tonight, and we begin Orlando, where the Magic host the Spurs.

DeRozan is averaging 5.5 rebounds on the year and has had at least five boards in five of his last six games, while hitting the mark in 18 of 31 appearances in total on the year.

He had six rebounds when his Spurs met the last met the Magic in early November.

Markkanen’s scoring has been sporadic since returning to action in early December — in eight games, he’s surpassed 20 points three times, while being held to 10 or less on three other occasions.

One huge factor affecting his scoring appears to be whether the 7-24 Bulls are able to stay competitive in games:

With the visiting Nets coming in as two-point favorites tonight, odds makers are anticipating a tight contest, brightening Markannen’s outlook.

It certainly doesn’t hurt that Brooklyn is allowing 128 points per game over their past three, by far the worst mark in the league.