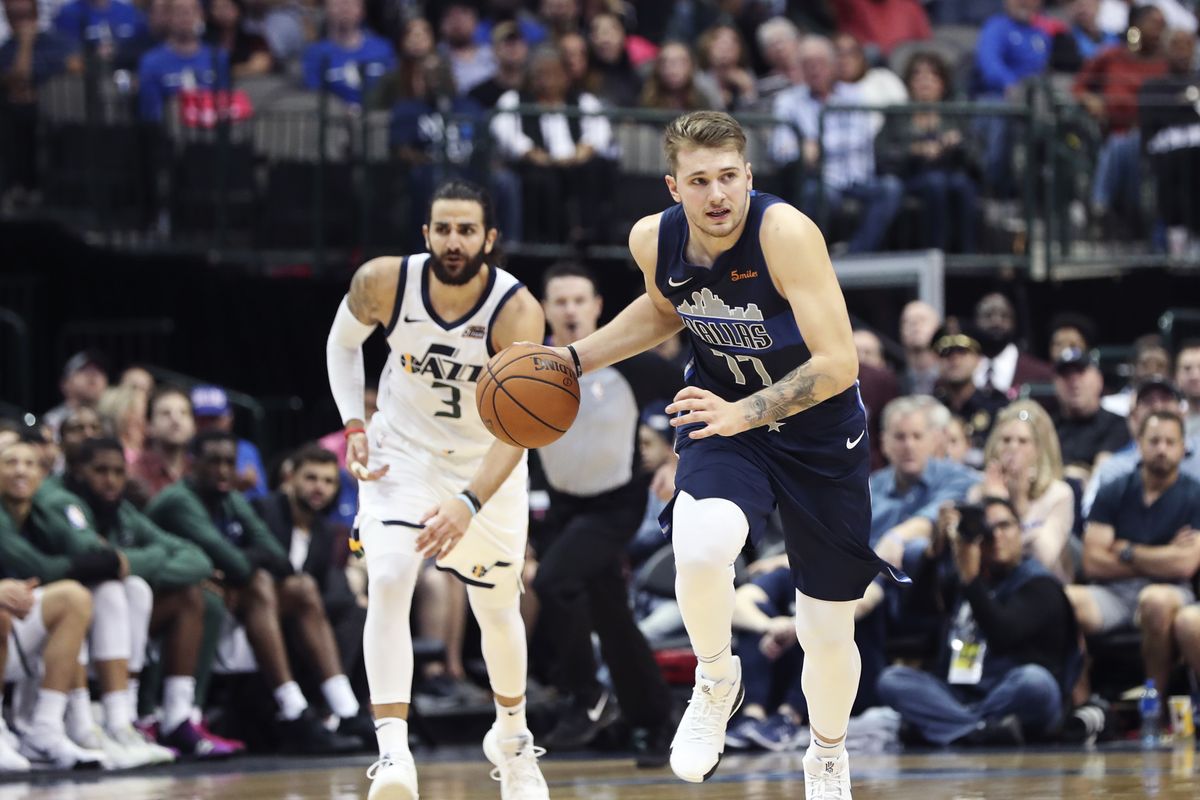 With a four-game slate on tap, we’re breaking down some of Tuesday’s best NBA prop bets.

We begin with the Dallas Mavericks heading to Denver as a 5-point underdog against the Nuggets. Luka Doncic has been generously handing out the apples of late, but there’s reason to believe that betting the under on his assists total is the play tonight.

This line is being elevated by Doncic’s recent form, which has seen him hit at least six assists in four straight games.

On the season, however, he’s averaging 4.6 assists per game, 16 percent below our current line. He’s also been held to five assists or fewer in 18 of 28 contests so far.

The matchup provides reason for optimism on this line as well:

Pace of play is also working in our favor on this prop bet, as the Nuggets and Mavericks rank 27th and 17th in total possessions per game, respectively.

The third-year man is averaging 9.9 rebounds per game, giving us a little bit of cushion to work with here.

Like the previous prop, this line is like getting pushed up by Sabonis’ three most recent games, which saw him grab 10,16, and 12 boards.

There are a few factors working in our favor tonight, though. The Pacers are 12.5-point favorites over the Cavaliers. In recent blowout wins against the Wizards and the Knicks, Sabonis was limited to 17 and 21 minutes of playing time, well below his average of 24 on the season.

It also helps that the Cavaliers allow just 51.2 total rebounds per game, the fifth-worst mark in the NBA.