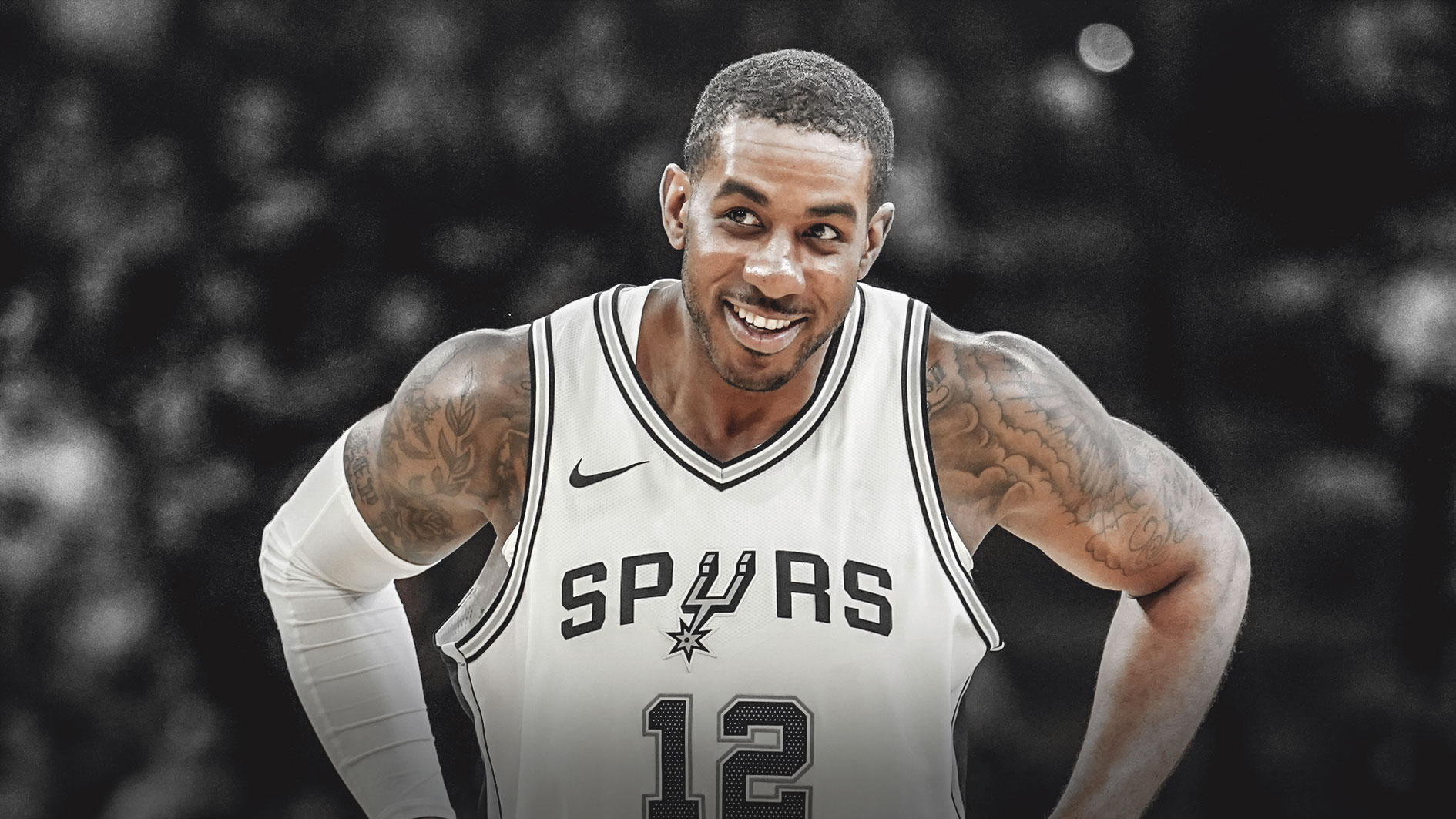 We have a huge 11 game slate on Monday night with a lot of high-scoring matchups in the cards, and our best NBA prop bet of the evening comes from inter-conference matchup in Brooklyn as the Nets take on Lamarcus Aldridge and the San Antonio Spurs.

We’re coming off a perfect weekend, going 3-0 on Saturday before Paul Millsap made it 4-0 on Sunday.

Aldridge has played in two games since the All-Star break.

Tonight’s matchup vs the Nets presents a prime bounce back spot.

On the season, the Nets allow the fourth-most points per game (PPG) to centers, and the 10th-most free throw attempts (FTA), while ranking 20th in defensive efficiency (DEFF) to the position. They also let up the 10th-most offensive rebounds per game.

In the paint, Brooklyn lets up the fourth-most PPG and rank 26th in DEFF, and the individual matchup is good, too — starting center, Jarrett Allen ranks 33rd out of 65 centers in DRPM. As a team, the Nets surrender 10th-most PPG in the NBA (112.8).

With a spread of 1.5 and an over under of 233 oddsmakers are projecting a close, high-scoring game.

In his only matchup vs Brooklyn this year, Aldridge put up 20 points on 5-13 shooting in 38 minutes.

However for tonight, I’m expecting a fresh Aldridge coming off a season low in minutes to bounce back for a big game against the Nets.