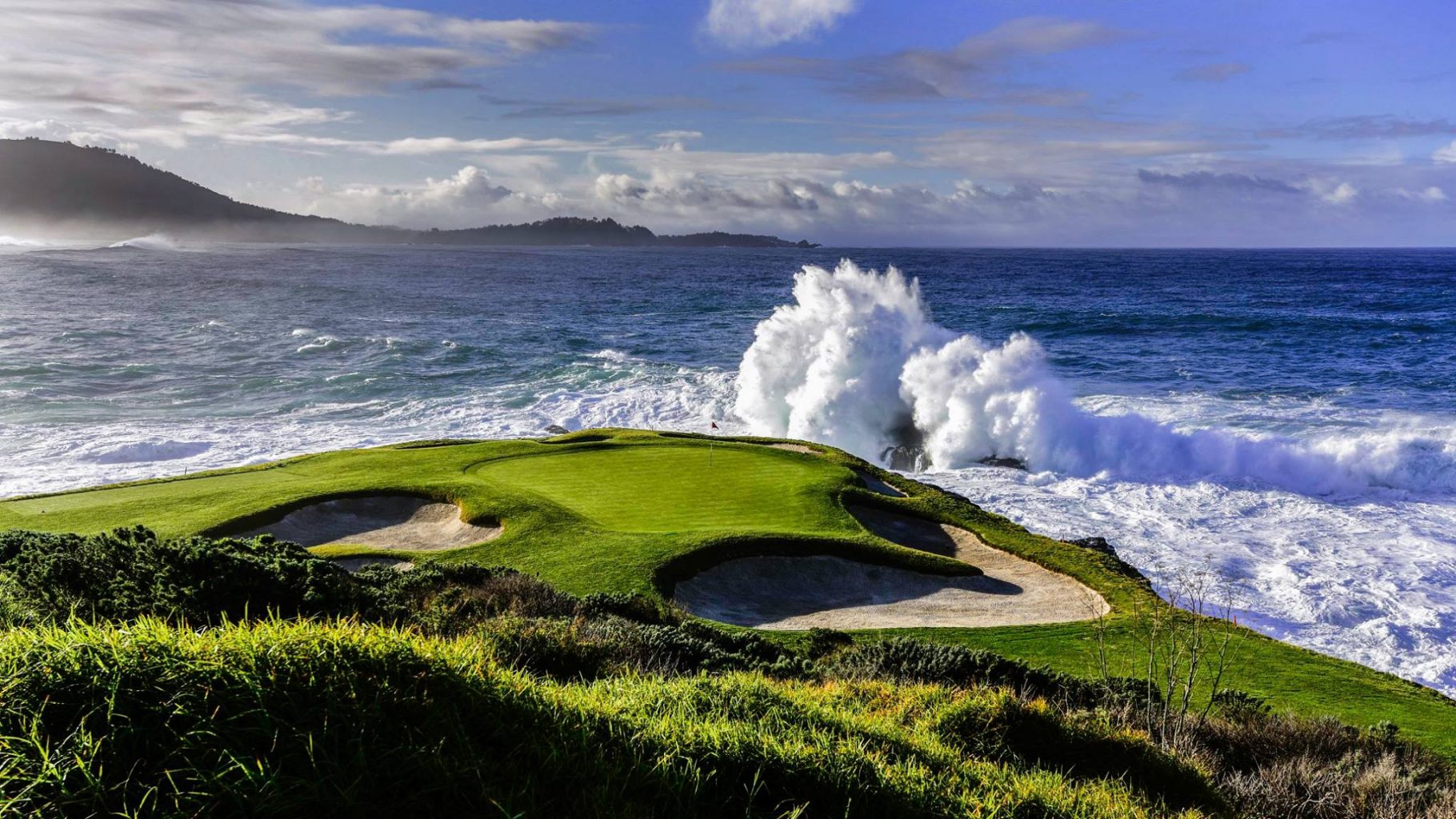 Pebble Beach is one of the world’s most famous courses, and it’s the site this week as we look at some U.S. Open best bets. The course will be played as a Par 71 at just a touch over 7,000 yards.

Kevin Na is our guy this week, and we’re targeting him in a H2H matchup with Bubba Watson. The books have set the line for Na at -115 against Watson.

We’re coming off a win in our last H2H piece from the RBC Canadian Open, so let’s keep it going as we head into another major. To get all our PGA H2H bets, join our premium Slack channel.

Last we saw Na, he was winning the Charles Schwab Challenge.

He managed nearly 80% of Greens in Regulation in that one while flashing his typical short game. Na was under par on Par 3s, 4s, and 5s that week. That was on the heels of a missed cut at the PGA Championship. But, the difference between Pebble Beach and Bethpage Black is about as stark as you can dream up for two golf courses. He’s made four of his last five cuts including that win, which is similar in the sense that it’s a coastal course with small greens.

Watson has played reasonably well across the season but seems to be trending downwards. He played well at Augusta back in April but has only made two starts since then with a missed cut at Bethpage and a 63rd place finish at the Canadian Open last week.

All seemed right with Bubba’s ball-striking at the PGA Championship, but he lost it in a bad way last weekend only managing 54% of GIR.

Na has an up-and-down track record but has shown here and played well in the past. Dating back to 2011, he’s made seven starts at Pebble Beach, resulting in:

The difference between the ratings in the model this week is stark. Kevin Na comes in with a -1.42 raw score in my Power Ranking model compared to -0.29 for Bubba. Golfers that fall in the -1.5 to -1 range in the ranking have historically done very well relative to golfers in the -0.5 to 0 range. The tale of the tape is as follows:

This is one of my favorite H2Hs of the week, and I would bet Na all the way down to -135 if necessary.