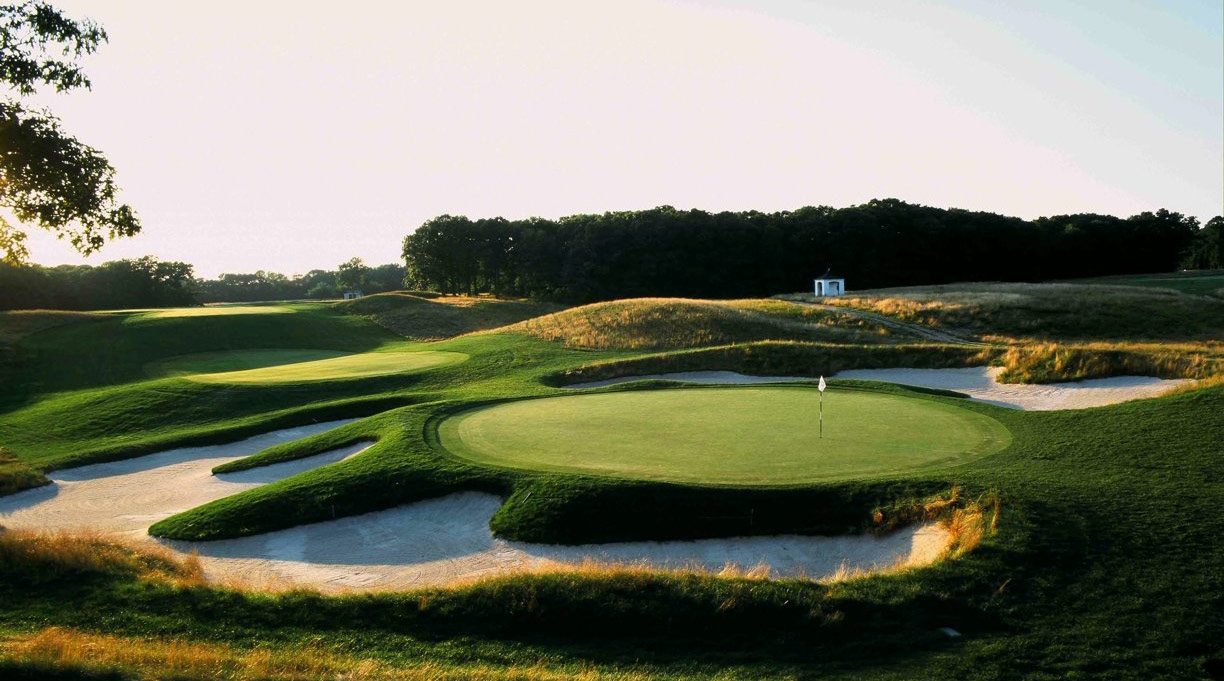 We’re back at the famous – or infamous – Bethpage Black again this year looking at some of the best bets for the PGA Championship.

The course will host the PGA Championship for the first time in its history. It’s a Par 70 that plays just a hair under 7,500 yards. The two times it hosted the US Open, it played as the most difficult course on the tour that year. When it’s been set up for The Barclays in the past, it’s been tamer but still finished with a field average above par. I’d say it lands somewhere in the middle, but it won’t be a cakewalk.

We’re coming off a win in our last PGA head-to-head article last week. To get all my model picks for the PGA Championship, join the bet the Prop Premium Slack chat.

This is of the matchups that jumped off the page to me right away. I’d play Rahm all the way down to -180 if the line moves at all.

I’m also taking Rahm in other matchups just about everywhere I can.

I hesitate to say that Molinari can’t play on a particular kind of course, largely because he’s proven analysts wrong when they’ve said that on so many occasions.

In my mind, this event is Jon Rahm’s to win. He’s made nine starts this year, seven of which have resulted in Top 10 finishes. This isn’t a new revelation. He’s been excellent his entire career and might be maturing to the point that he can settle in to take down a major now.

Either way, he doesn’t need to win the event, he just needs to beat Molinari.

Molinari is just a few weeks removed from a tough Sunday at Augusta where he lost his best shot at a green jacket. He went on to miss the cut the last time we saw him play competitively. Historically, Molinari has struggled on Poa grass, which is another knock against him, along with his lack of distance.

Over the span of Rahm’s career, he’s wiped the floor with Molinari.

He’s 66-56-5 against him in rounds that they’ve both played the same course on the same day. Break that out to tournaments and he’s 24-15. This year they’ve only played in four events together stateside, but Rahm is 9-6 over that timeframe.