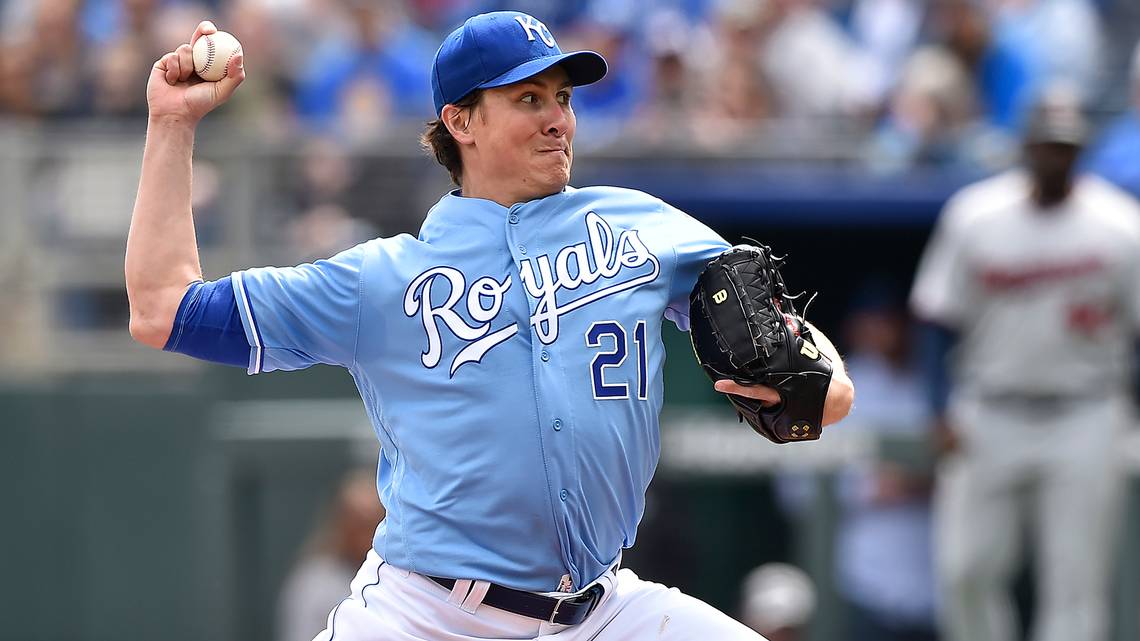 We have an unusually high number of night games for baseball's traditional moving day, with an eight-game Thursday evening slate giving us the opportunity to identify three MLB props of value.

We begin with the Royals Homer Bailey, who started out the season red hot in the strikeout department before reverting to the Bailey of old. We'll also run down the K lines for the Rockies' Jon Gray as he faces the Padres, as well as Marcus Stroman's date with the Orioles.

We went 1-1 on last night's card as Brandon Woodruff continued to roll against one of baseball's best hitting teams. Our subscription picks are rolling along at 59% on the season, and you can try the first week for free.

Bailey's strikeout line appears to be getting a bump from facing the Chicago White Sox today, a team that strikes out 9.88 times per game, second-most in the majors. On six other occasions this season, Bailey's over/under line has been set at 4.5, and the under has gone 4-2 in those games.

Bailey surprised many around baseball with his early-season strikeout prowess, ringing up at least six batters in each of his first four starts. Since then, however, he's reverted to the groundball pitcher we all know -- the Ks have been reigned in, while the groundballs figures have returned to Baileyian rates. 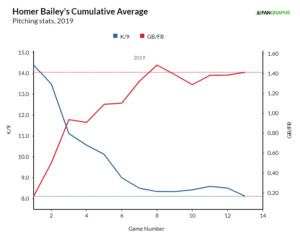 The 13-year veteran has struck out fewer than 5 batters in eight of his last nine starts, averaging 3.1 Ks/game over that stretch.

We don't put a lot of stock in BvP stats, but it's worth mentioning that is his previous start against the Tigers, Bailey held it down with 4 strikeouts.

At even money, I'd pass on this prop, but at plus odds, I'll bite on Bailey maintaining his low strikeout totals.