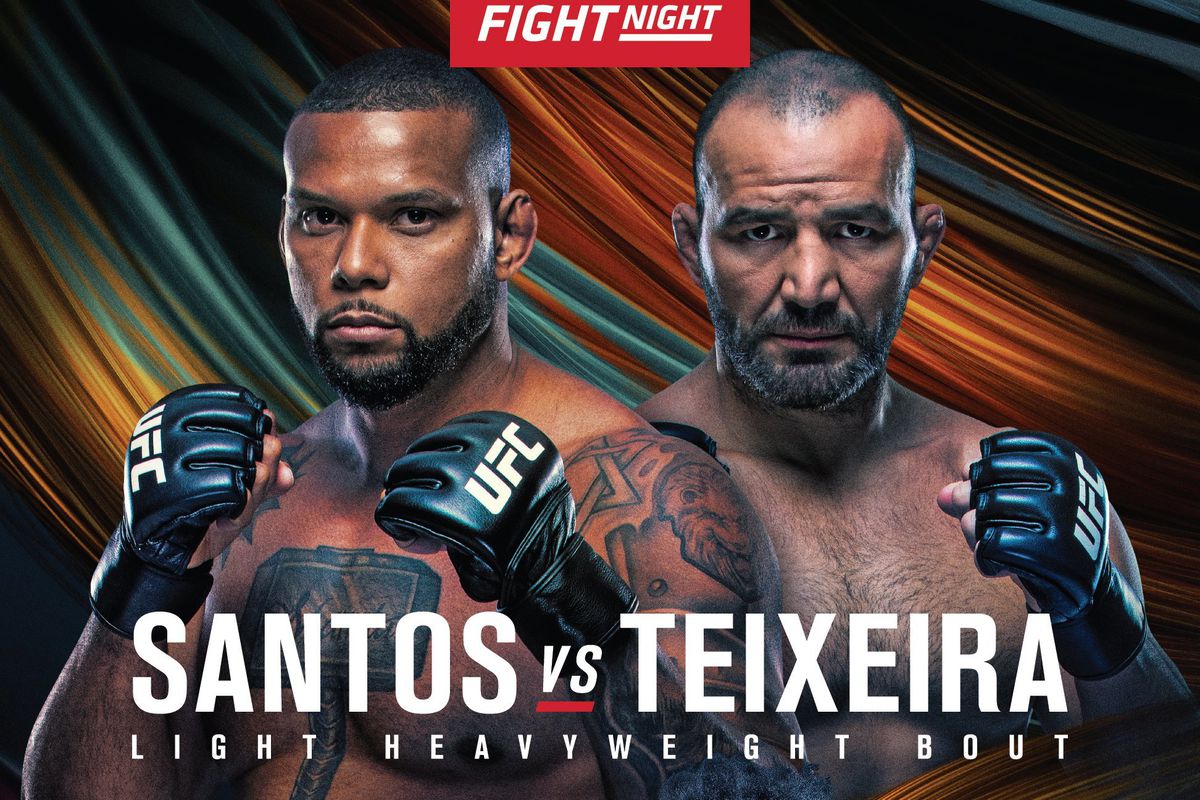 Enjoy this free feature lean, and if you want more, I've got three official plays locked in, plus leans and detailed betting analysis for every fight -- & you can unlock it all with a UFC Fight Pass for $19.

Here are keys to victory for Yan:

Kicking off our main card we have a meaningful and high-level women’s bout at 115 pounds between two top-10 straw weights.

Yan brings a ton of momentum into this bout, rattling off 10 pro wins in a row including a 5-0 UFC record. The Chinese fighter is a high-pressure striker who brings it for 15 minutes, averaging 6.72 significant strikes landed, while only absorbing 3.88 incoming strikes with an impressive miss rate at 63%.

The red flag for Yan is her vulnerability after shes been taken to the floor showing to be controlled for extended periods.

She's a mainstay in the 115-pound division, with a solid 7-4 UFC record. In those 11 bouts, Gadehla has hit at least one takedown in all but 2 fights, averaging 3.13 TD landed per 15 minutes. Since moving training camps to New Jersey with Mark Henry, she's been keeping the fight on the feet including her last bout against Angela Hill where she squeaked out a decision. That recent trend makes this fight a little harder to get behind Gadehla coupled with the fact she slows down in fights, and Yan will be playing into that with her overwhelming offense.

The competitiveness of this fight is dependent on how Gadehla chooses to approach it.

I’m going to side with Yan here edging a tight fight on the scorecards. I think that if you are able to live bet that is the best way to go with the current Yan line.

Gadehla is most likely to do well early. As mentioned, she does tend to gas, leaving the door open for Yan to rally back.

I can see Yan being at + money on the live betting line after Round 1 or close to even.