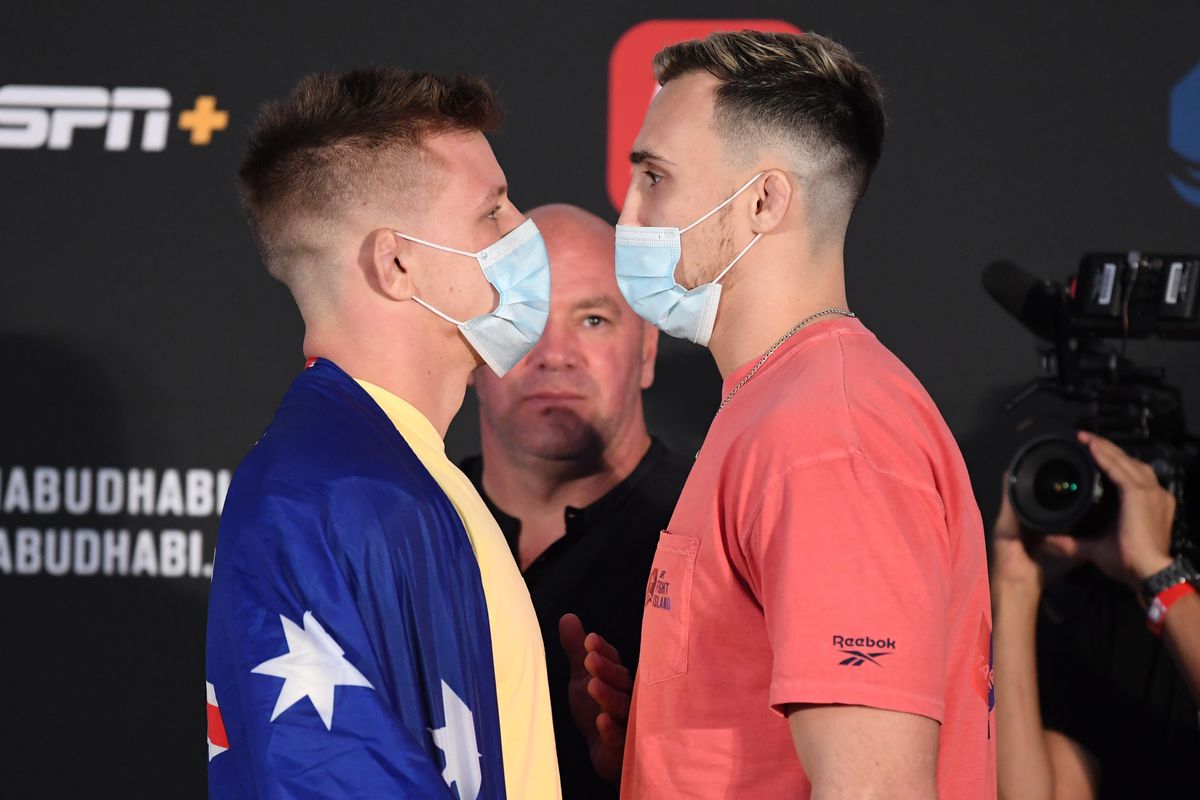 Crute vs. Bukauskas is a solid matchup, with both fighters looking to implement their style.

Enjoy this free feature lean, and if you want more, I’ve got two official plays, plus leans and detailed betting analysis for every fight — along with Draft Kings angles & you can unlock it all with a UFC Fight Pass for $19.

Below is a chart recording lifetime betting results on all tipped money line plays. The chart also includes results by card position its clear the bread & butter is the co & main event slots.

Here are keys to victory for Bukauskas:

This should be a good fight between two promising 205-pounders. I think this line is a bit wide given Crute doesn’t have the best wrestling, and on the feet I slightly favor Bukauskas.

Modestas is a very mobile 205 pounds and has excellent footwork with lateral movement. I believe this style can potentially frustrate Crute who is more of a stationary striker who likes to plant his feet throwing big power. Bukauskas has to be wary of the takedown because in my opinion, that’s the biggest skill gap of this fight.

Crute should clearly be the better grappler of the two men, and that’s his path to victory. I feel like Bukauskas’ movement will extend this fight on the feet. Expect him to skate along the outside of the octagon peppering Crute with shots while using the cage to aid him in preventing takedowns.

Give me Bukauskas to get a big decision win over the Brute here.