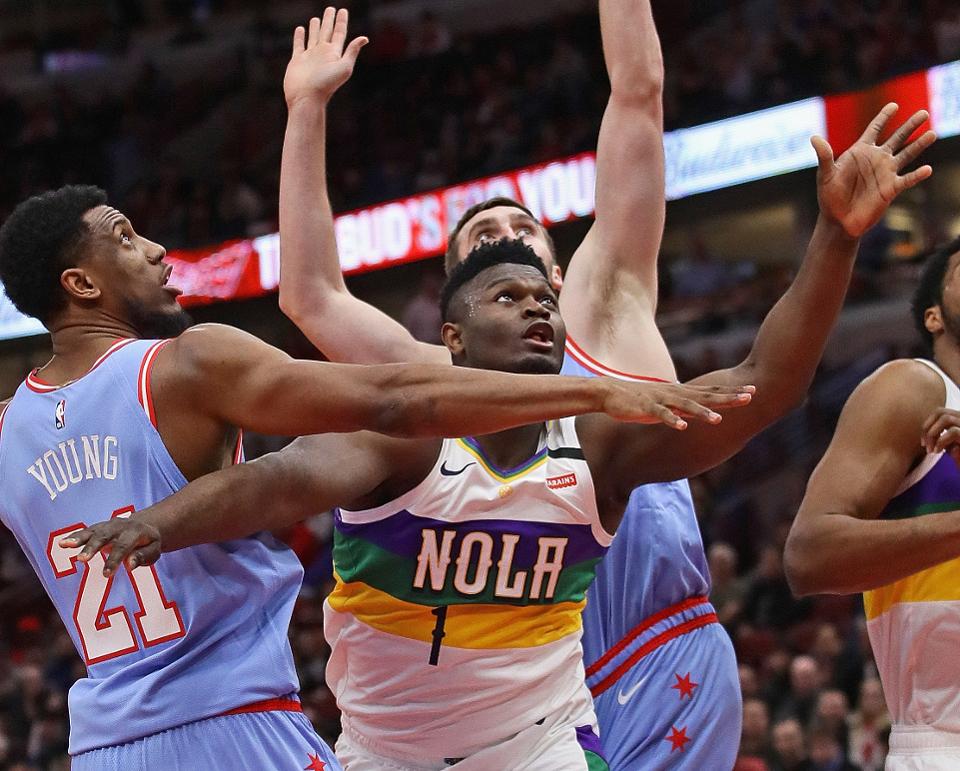 The NBA is in full swing and Tuesday's slate is jam-packed with exciting matchups.

Milwaukee versus Toronto is the first nationally televised game tonight, with the Pelicans and Lakers following suit.

We'll take a look at three players believed to have an edge and favorable matchup in tonight's action. The three underrated assets we'll look at tonight are Zion Williamson, Domantas Sabonis, and Kyle Lowry.

I love these three spots tonight, so if you'd like to unlock the article without buying a full subscription, get a Day Pass here for just $9.

Williamson has scored 20 or more points in his last eight games for the Pelicans and led the team in scoring in five of those games. However, the number one overall pick is averaging 6.6 rebounds and 2.6 assists per game during that eight-game stretch.

He's come out of the All-Star break with 25 points, 4 rebounds, and 3 assists hitting his under 33.5 total versus the Trailblazers, and 28 points. 7 rebounds, and 2 assists to hit his over 33.5 versus Golden State. It goes without saying the Lakers are a much better defensive team than both of them, but they atop of the league when it comes to stopping power forwards thanks to LeBron James and Anthony Davis.

Los Angeles is second in the league holding power forwards to 9.63 rebounds, fourth in assists (3.04), and 10th in points (21.39) per game. The Lakers rank fifth in defensive net rating (106.1) and rank top seven as a team against points, rebounds, and assists suffocating opponents.

Zion has attempted 17 shots or more in four-straight games, and expect that to continue, but also his rebounds and assists totals to be impacted as well.