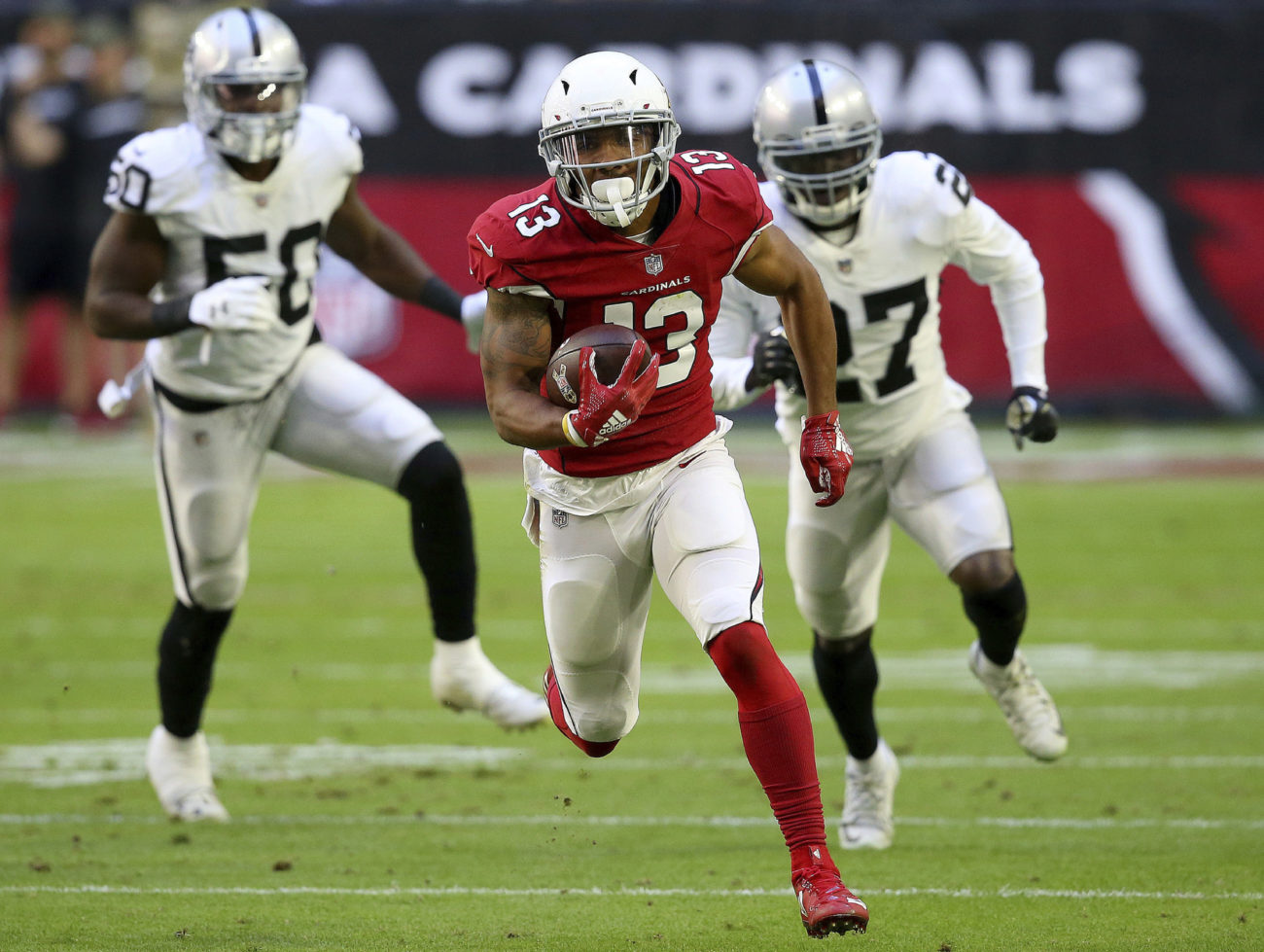 But there are a lot of them. We’re going to take much of the legwork out of it with these straightforward cheat sheets for every season-long prop line from BetOnline, and we started with the Ultimate RB Cheat Sheet on the weekend.

These tables should be pretty straightforward, but we’ve included some notes at the bottom of the article with more on the methodology and the source of projections.

Be sure to check out our other cheat sheets for RB & QB. 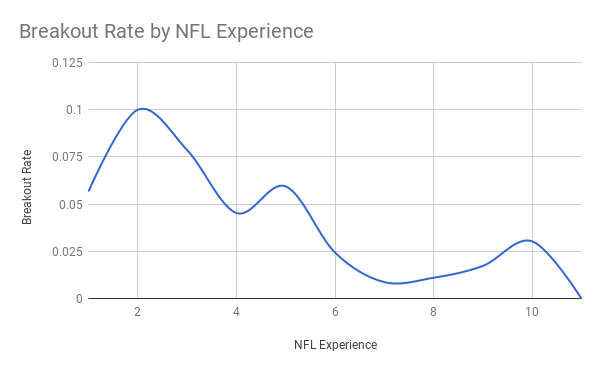 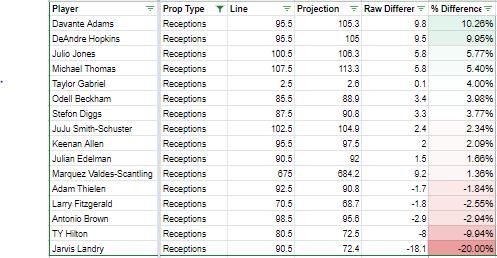 Here is the WR cheat sheet in full with sortable columns