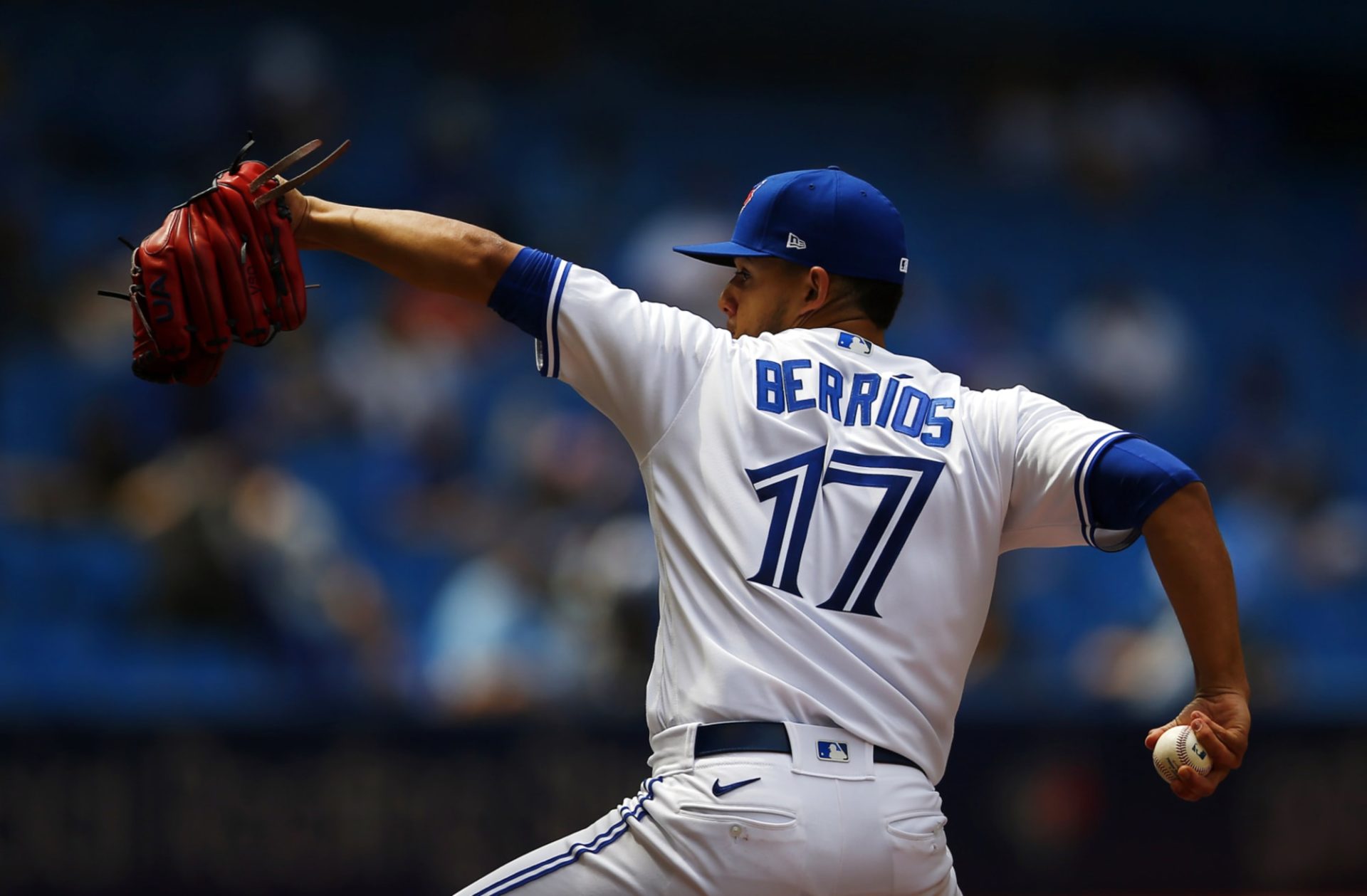 The Blue Jays big trade deadline acquisition takes the spotlight as we break down this value-packed MLB pitching outs prop for Thursday’s slate.

Jose Berrios has been lights out for the Jays since coming over from the Twins, but is the market overreacting a touch? Or perhaps it’s an Angels thing. Let’s take a look.

Our NFL Early Bird Special is on — get MLB K props for the rest of the season, plus our industry-leading NFL props, plus NBA and much more — all for $399. That’s more than 20% off for a limited time!

18 is a key number on pitching outs props, as it means the starter needs to work into the 7th inning, something not often seen in today’s MLB. For reference, the average MLB starter has recorded 15.1 outs over the past two months, pitching just slightly into the 5th inning on average.

So when you see a line set above 18.5 outs, the under usually comes with a heavy dose of juice, unless you are dealing with known workhorses who frequently crack the 100-pitch mark.

Is Berrios that guy? I was surprised to see him at a playable price at this key number.

Toronto isn’t known for letting their starters work particularly deep, either. Over the last two months, just seven of their 45 starters (15.6%) have recorded 19-plus outs.

The Angels haven’t been great this year, it’s true.

But while they rank 17th in K% over the past two months, those high strikeout rates can work in our favor with longer at bats.

In the past two months:

We don’t put much stock into road/home splits for pitchers, since the samples are small and it doesn’t account for the very different characteristics of various ballparks.

However, it’s worth mentioning that Berrios’ ERA jumps from 2.88 at home to 3.68 on the road. That could be relevant in Angel Stadium, which ranks as the 4th least pitcher-friendly ballpark in MLB this year.