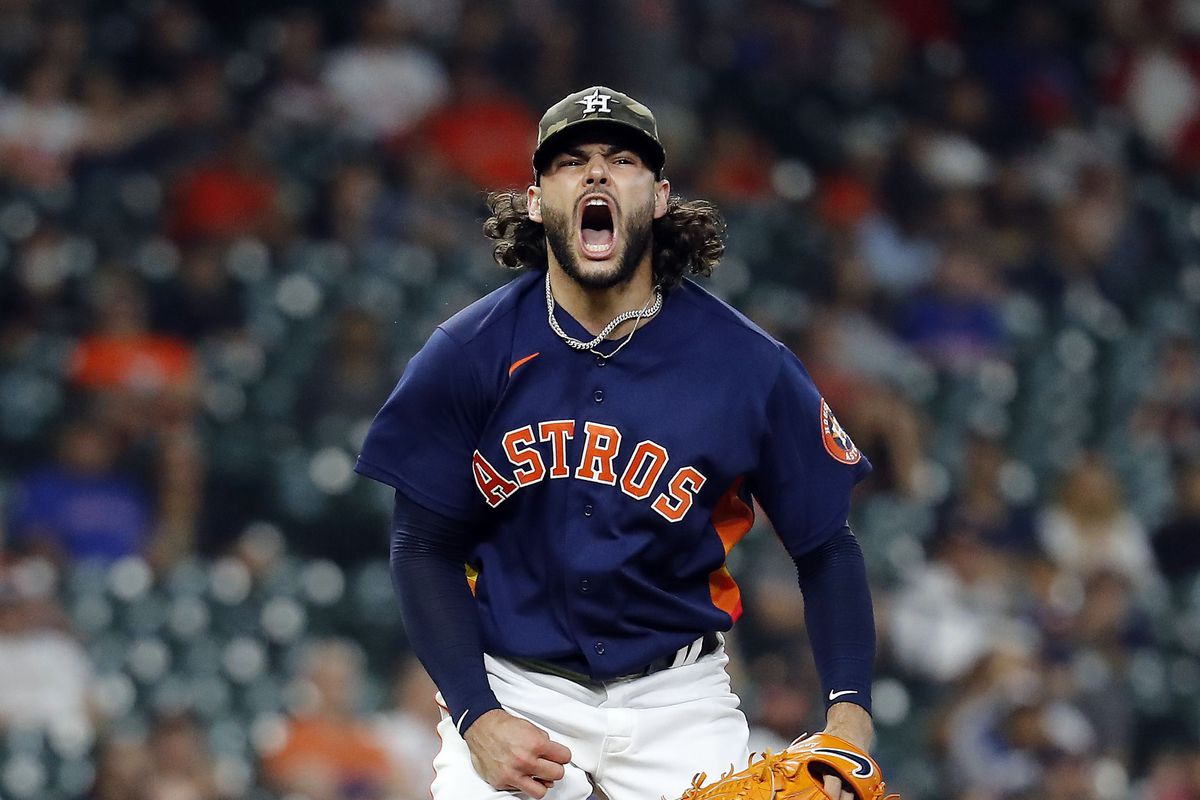 I’m back with more MLB strikeout props for tonight. Halfway into the season, and more than ten days since the implementation of the league’s foreign substance crackdown, we have a strong dataset to work from for both pitchers and teams alike.

Tonight, I’m keying in on a pitcher on one of the hotter teams in the league. Looking to build on his already successful season, I’ll tell you how to play McCullers’ strikeout line of 5.5.

The longest-tenured member of the Astros rotation takes the bump tonight.

McCullers has pitched well this season, registering a 2.94 ERA and 73 strikeouts across 67.1 innings. He’s now three starts removed from a shoulder injury that kept him out three weeks. Excluding his first start back from the short absence, when he was limited by a pitch count, McCullers has reached six strikeouts in seven of his eleven starts.

The advanced stats add up as well:

The six-year veteran has struck batters out equally well with his four main pitches: the sinker, slider, curveball, and changeup. The slider, which is derived from previous iterations of his curveball, is a new weapon for McCullers, allowing him to more effectively strikeout right-handed batters.

And tonight, the weak-hitting opposition should have fits with McCullers’ arsenal.

After starting the season as one of the better teams at getting their bat on the ball, Cleveland has cooled off considerably as of late, possessing the eleventh-highest strikeout rate over the last two weeks. Dealing with injuries to several starters, there likely to be trotting out a makeshift lineup tonight.

This doesn’t bode well for an offense that’s already in the bottom ten of team OPS and batting average.

Overall, Cleveland is below average in weighted runs created versus the curveball, changeup, and slider. I fully expect McCullers to utilize his breaking and offspeed pitches to keep the weak-hitting Cleveland offense off balance.

When playing overs on strikeout props, I like targeting pitchers on teams favored to win, as the Astros are tonight.

Pitching with a lead typically reduces the chance a starter gets pulled due to ineffectiveness. And the typical disadvantages to playing away from home shouldn’t shine through tonight. McCullers has notched six strikeouts in each of his four road starts, and the Astros possess a 23-17 record away from home.

All things considered, I’m loving this spot for the Tampa native. I have McCullers projected at seven strikeouts.