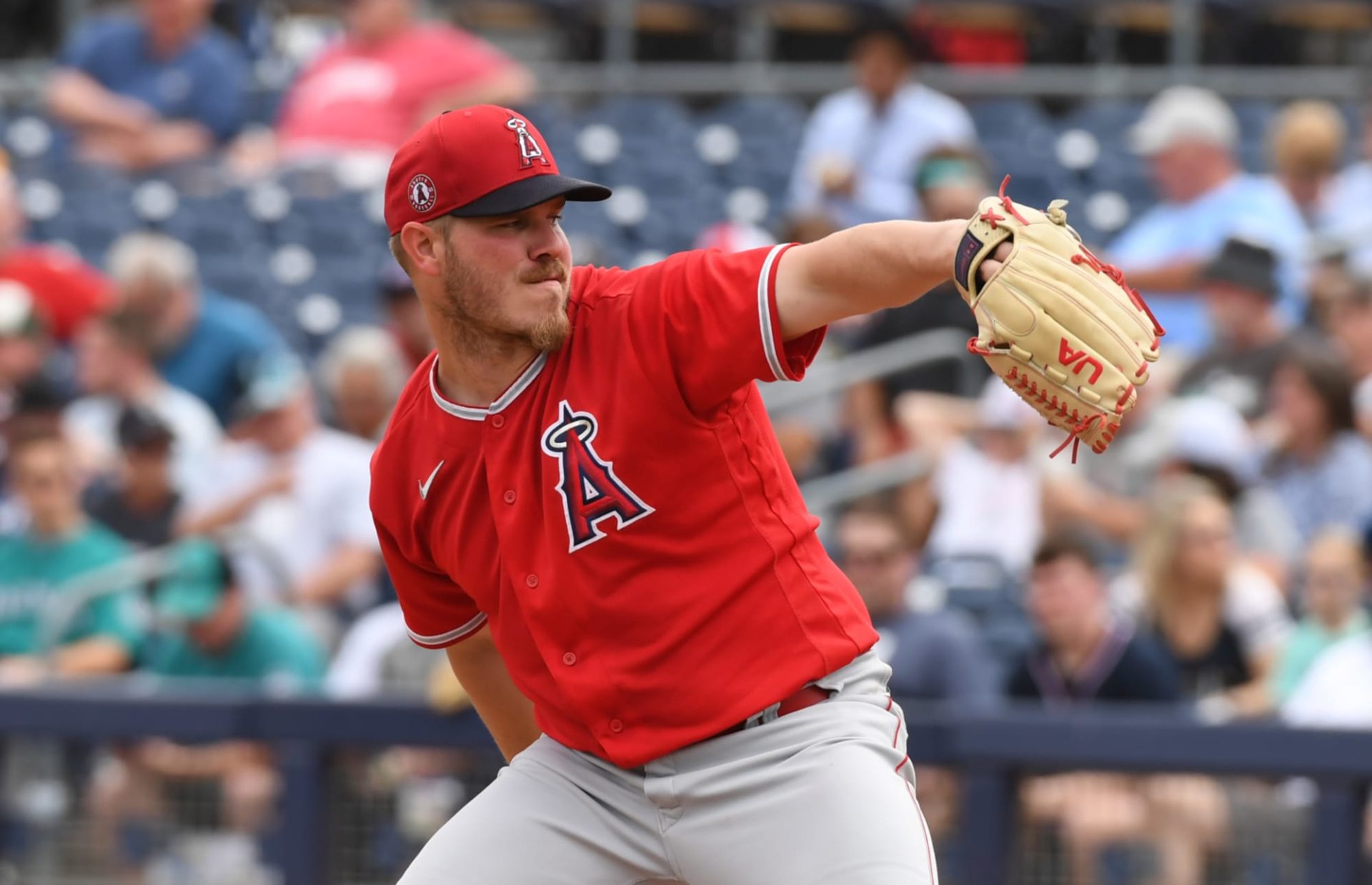 We’re looking for the Blue Jays to jack up a battered Dylan Bundy in our breakdown of one of the best MLB K Props for Wednesday (8/11).

It was another easy MLB K props win for us last night, bringing our record since the MLB crackdown in early June to 77-33 (70%) for +40.25 units — an insane two-month stretch that might be our best ever.

Our NFL Early Bird Special is on — get MLB K props for the rest of the season, PLUS our industry-leading NFL props, PLUS NBA and much more — all for $399. That’s more than 20% off for a limited time!

Bundy’s bounced back and forth between the bullpen and the rotation in a terrible season that’s seen him go 2-8 with a 6.14 ERA, almost twice as many runs as he gave up last year.

His underlying numbers leave little room for optimism. Bundy’s been one of the hardest-hit starters in baseball with an xERA & xwOBA, among other key indicators, all ranking in the bottom-24th percentile. 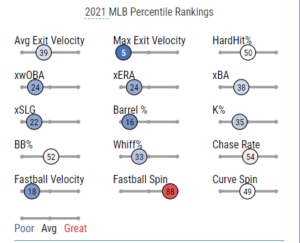 He made his first start last week in more than a month, and while he did notch 6 strikeouts against the Rangers, that was the first time since early May since he’s rung up more than five batters.

And the numbers indicate he was extremely fortunate to do so in that game:

If a pitcher is failing to miss bats and get ahead in counts, he’s unlikely to find sustained strikeout success.

The Blue Jays have been one of the best targets for unders on MLB K props for a few months. Their epic run also coincides with the crackdown on foreign substances.

This is a recipe for a return to rough times for Bundy. We like the under despite the heavy juice.