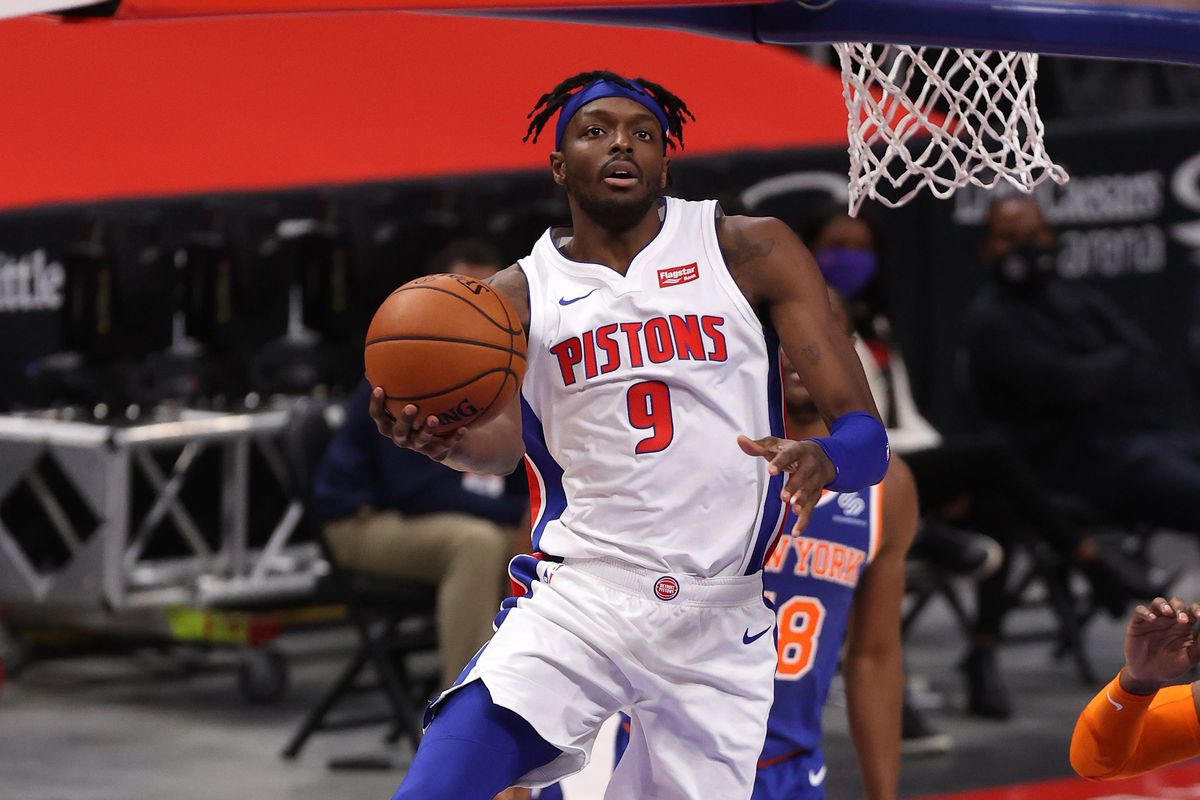 We’ve got another hot NBA Friday night, with nine games on the docket, but the matchup for this Jerami Grant prop is what really stands out to me.

Grant faces a porous Kings defense, and that gives us a great angle to attack his points prop.

Editor’s Note: We’re coming off another win last night, and the Bet The Prop team is 6-0 over our last five free NBA picks, and 21-5 over our last 26 subscriber picks! Join our community today, and get nightly NBA prop bets and more alerted to your device!

Line available at publishing. Playable up to over 23.5 points.

Grant changed his address from Denver to Detroit this offseason, and it has done wonders for his production on the court. The seventh-year pro is averaging career highs across the board, including 23.3 points per game. He’s prospered as Detroit’s primary offensive option, going over this point total in 18 of his 31 games.

The Pistons are in a transitional state as a team, recently jettisoning Derrick Rose and benching Blake Griffin, putting even more emphasis on Grant’s production. With those two off the court, the Syracuse alum’s points average bumps up almost one full point to 24 points per 36 minutes.

A true three-level scorer, Grant’s versatility poses a matchup problem for most opposing defenses. Tonight, he’ll be greeted by the worst defense in the NBA.

There is no way to sugarcoat it — Sacramento is bad defensively. They allow the most points per game (120.5), the highest effective field goal percentage (56.7%), and rate as the least efficient team on defense. I’ll state the obvious here: this bodes well for Grant.

The Pistons have fared well versus poor defenses. Against teams ranking in the bottom half of defensive efficiency, Grant averages 25.3 points per game, with a median game total of 26.5. He’s scored at least 23 points in seven of his 10 matchups against such teams.

To see this line open under Grant’s season average was a pleasant surprise. Sacramento is coming off allowing the offensively-deficient Knicks to score 140 points last night. With travel and a quick turnaround, I’m expecting a big night for Grant. I have the forward projected for 26 points on the night.