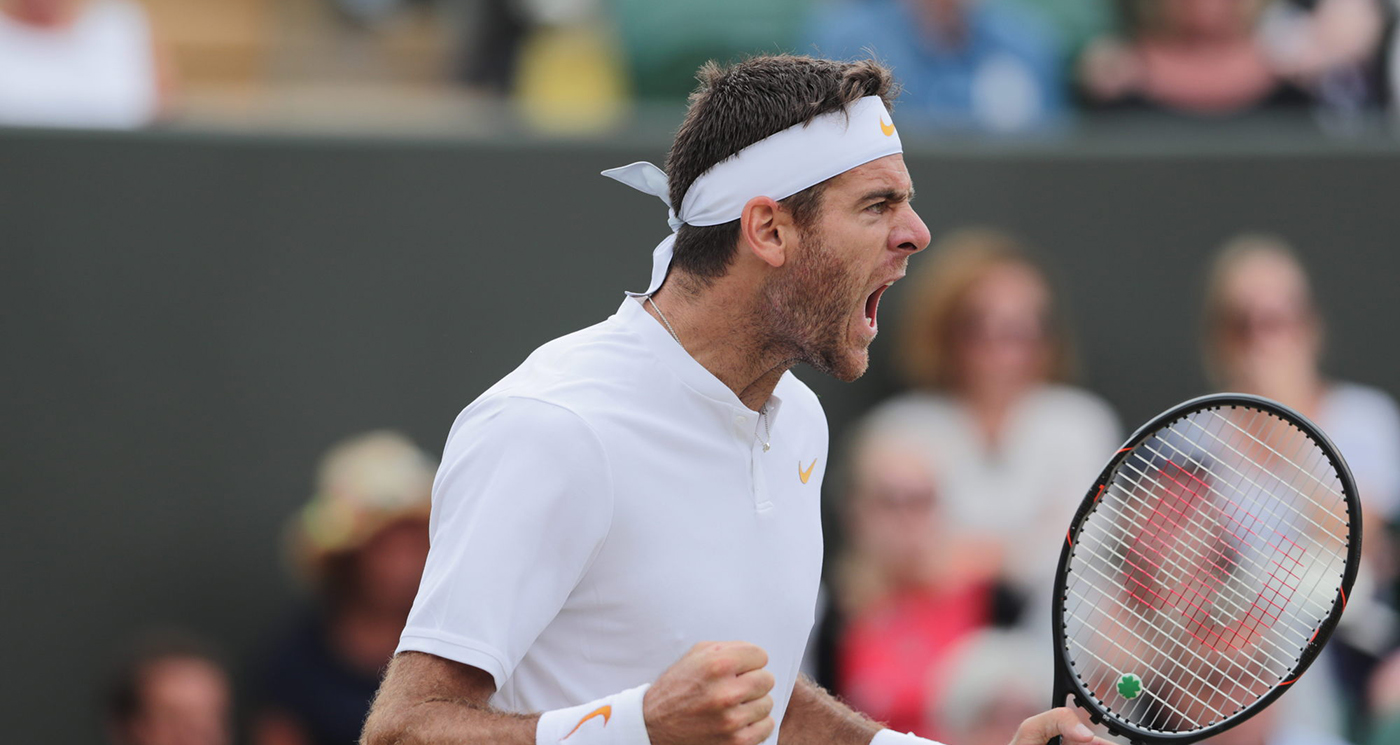 Two weeks of glorious tennis action gets underway Monday morning at the US Open, and we’ve got all the betting angles covered.

We already broke down all the best futures bets for the Open, including the top option on the men’s side outside of the Big Three of Nadal, Federer, and Djokovic.

Now, we dive into Round One and 16 of the highest-value bets on the board.

For more in depth analysis, myself and Cort Smith go over every one of the wagers in this must-listen video and/or podcast posted below. 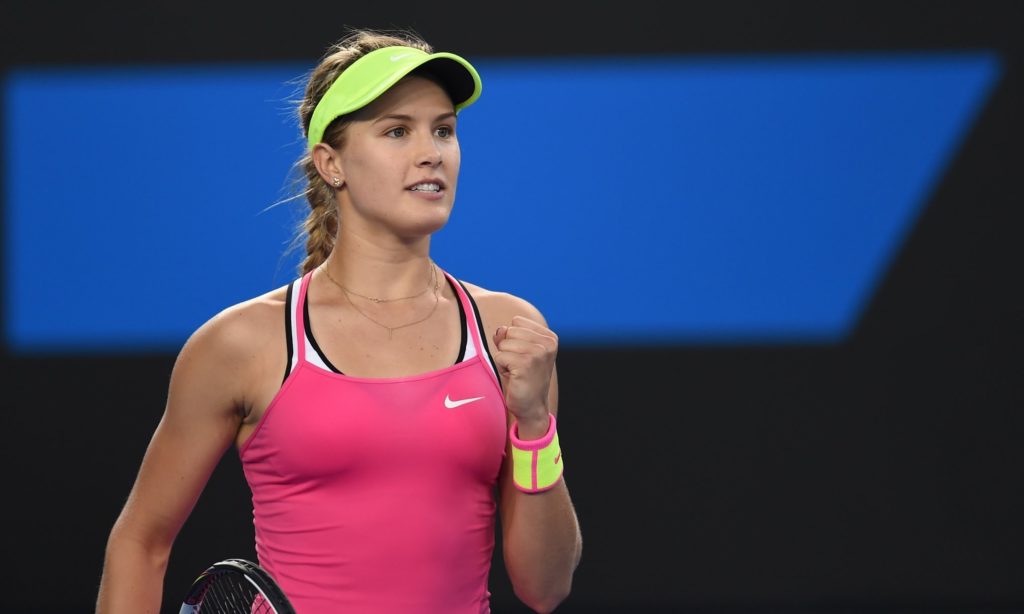 Check in with us throughout the tournament for more tennis betting content.