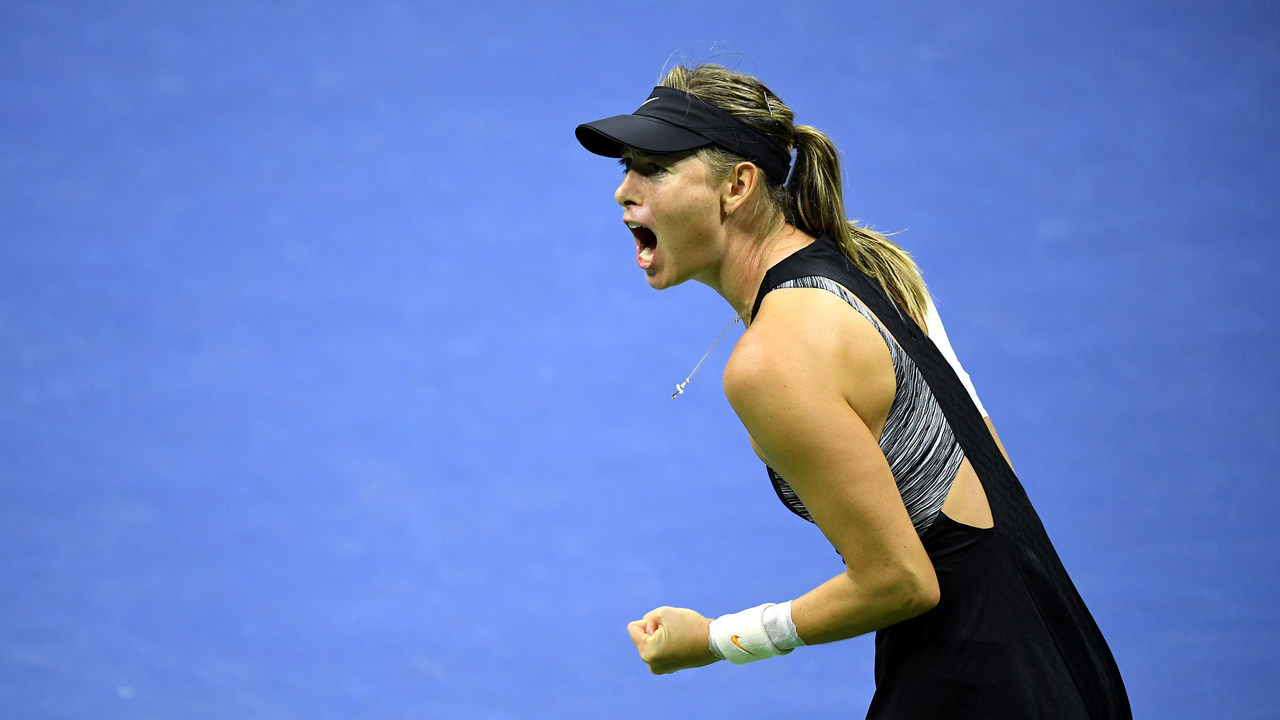 His opponent has an elite 85.3 percent YTD hardcourt hold rate and a formidable 21.8 percent break rate.

Goffin also leads their head-to-head four wins to two losses. Both players are top ten in the world.

These numbers alone suggest that Goffin should be stronger than a +200 dog.

Last round, Cilic battled off a brave and spirited young Alex De Minaur from a two-set deficit. Cilic played well in the comeback, but his loose play at the start was what created his deficit.

Marius Copil nearly defeated the Croat in the first round – Cilic escaped after Copil went down with injury/fatigue.

To this point, Goffin has dropped only a single set and handily dispatched formidable opponents in Jan-Lennard Struff and Robin Haase.

Both Cilic and Goffin produced strong results in the lead-in tournaments.

Nishikori had an unimpressive return from injury to start 2018. However, the US Open is where he has played the best throughout his career. This trend is continuing as Nishikori has been sharp through the first few rounds.

Kohlschreiber completed one of the upsets of the tournament with a confident dispatching of the fourth seed Alexander Zverev, but has been in poor form this year and seems to be on the tail end of his career as he draws closer to 35 years of age.

Nishikori has lost only 13 games in the five sets he has played against Kohlschreiber. This match is a clear letdown spot for the aging German, and a clear opportunity for Nishikori to capitalize on what should be an easy matchup for this stage of the tournament.

Kohlschreiber might steal a tight set, but I see Nishikori outpacing him on the whole.

I think this match is actually priced fairly.

Sabalenka has a 13-1 record in the last four weeks and appears unstoppable at the moment. Since June, Sabalenka is 9-3 versus top-20 opponents.  It’s important to recognize that despite this record being phenomenal, six of those nine wins came 6-4, 7-5, or 7-6 deep in the third set. Sabalenka deserves all the praise for her run, but it’s important not to fall victim to recency bias. She should be a top-10 player going forward, but she has likely been over-performing as of late.

Osaka, on the other hand, has been off the radar this summer because she is evidently a hardcourt player. Her results on clay and grass are dwarfed by her hardcourt pedigree. Osaka has flashed chops versus the top competition – similar to Sabalenka – with dominant straight set victories over Pliskova, Halep, Kasatkina, Barty, and Venus this year on hard.

Really, this match is more of a coinflip, but Osaka has value.

Sharapova is 23-0 in night matches at the US Open. She is 4-1 versus Saurez Navaro and has covered four games in all four of her wins. They have not played since 2015, but both players are veteran stalwarts of the WTA, so their historical head-to-head is still relevant.

Their roads to this point differ greatly.

Sharapova has not dropped a set this Open and has an average win margin of six games across these first three victories.

In contrast, Saurez Navaro is coming off three consecutive three-set wins. Her first and second round wins were 6-4 in the third set, and her third round win came 7-6 in the third.

I expect a letdown from Saurez Navaro as a result of the mental and physical toll from her path here.

I expect more of the same from primetime US Open Sharapova.

To add to the narrative, Sharapova is hungry to return to the spotlight in the latter rounds of a slam – she has only made a QF since returning from suspension.

I like the five-time grand slam champion to defeat the veteran Saurez Navaro in convincing fashion tomorrow night.