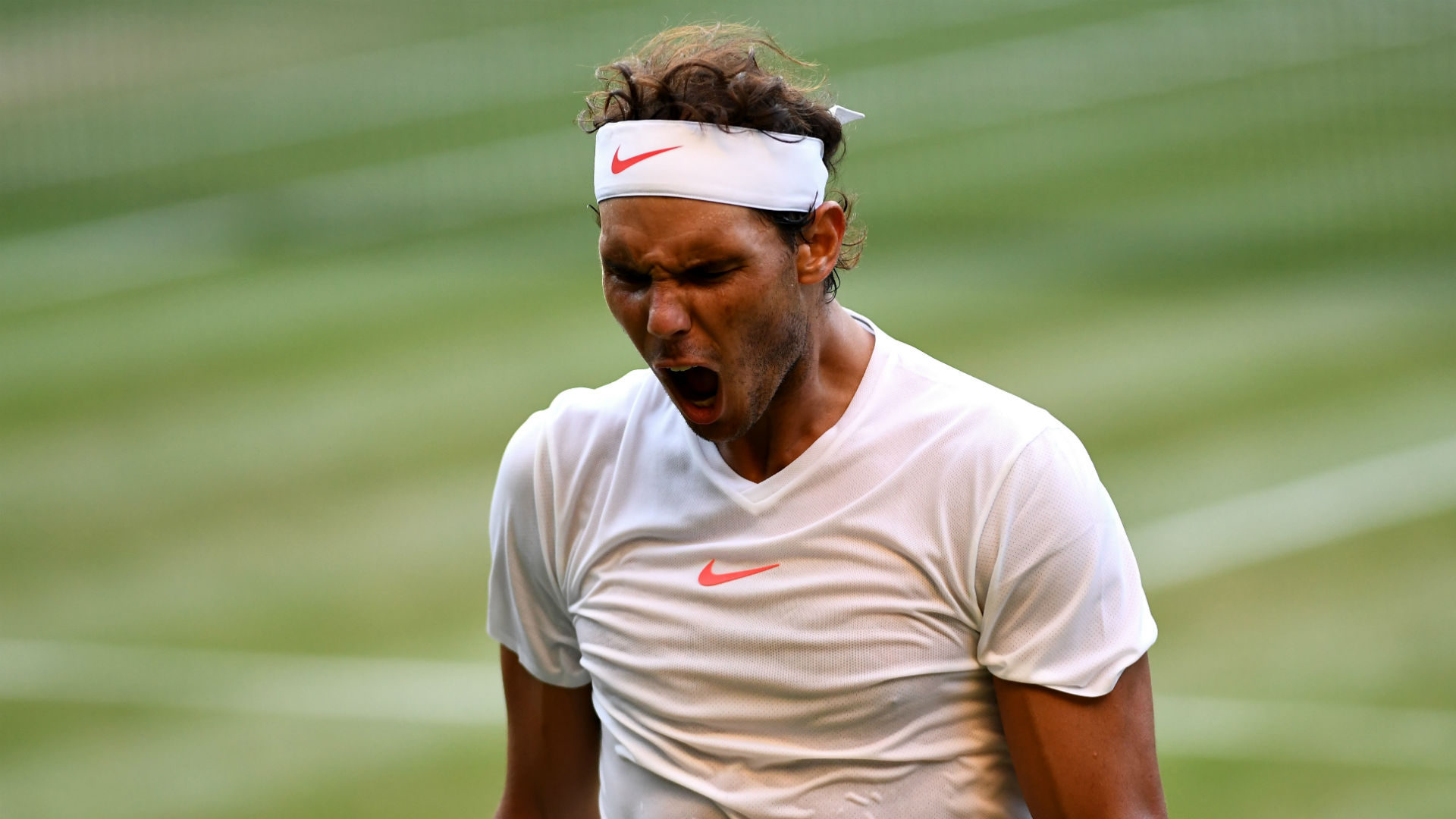 The U.S. Open Tennis Championship is the highlight on the Grand Slam calendar every year. Not only are the crowds electric, but it’s the only chance North American audiences get to watch live Grand Slam matches in prime time.

There is a great betting opportunity for anyone willing to do the work.

Luckily, we’ve done it for you. With action set to get underway on Monday, August 27, here’s a betting rundown for the U.S. Open.

Men’s tennis is all about the Big Three (Roger Federer, Novak Djokovic, Rafael Nadal) in recent years, but there are still some trends to attack.

Djokovic and Federer have dominated Nadal on hard courts recently, so I suggest them over Nadal.

Djokovic has won his last seven matches on hard versus Nadal – all in straight sets, with only one set being closer than 6-4. They have not played on hard since 2016, but Djokovic’s head-to-head dominance on the surface cannot be ignored.

Likewise, Federer has won his last five meetings with Nadal on the hard court. The last three happened last year and were also in straight sets, with no set closer than 6-4.

Nadal is only a viable bet if Djokovic is not on his half of the draw.

Del Potro is currently the third-ranked man in the world and is one of the few in the field who have contended with the Big Three. Del Potro is 9-18 versus the trio on hard courts since 2012, a very strong record relative to the rest of the field.

Most importantly, Del Potro has won this tournament before and has proven he can take down the Big Three in Grand Slams – he beat Nadal and Federer in the final two rounds that year.

The Argentine is a very strong choice if he dodges Djokovic in his quarter. He loses a lot of value if he does draw Djokovic, though, since he has historically performed worse against Djokovic than against Federer or Nadal.

Cilic has an unimpressive overall record versus the Big Three but has proven extremely competitive in his losses. He lost to Federer in five sets in the Australian Open final this year and beat Djokovic in their last two meetings.

Like Del Potro, he has won here before, and he also beat Federer on the way to the title. His results inspire confidence that he has the chops to beat one of the Big Three this tournament.

Cilic is a strong choice if he is in the Zverev quarter.  He is a horrible choice if he draws the Federer, Nadal, or Djokovic quarter.

Last week in Toronto, the 19-year old beat Djokovic, Kevin Anderson, Alexander Zverev, Dominic Thiem, and David Goffin consecutively. He was not handed the matches either – he won with dominant aggressive play, which signals that his success is replicable.

Fitness is a major question for someone who has never played late into the second week of a slam, but Tsitsipas’s talent and skyrocketing career trajectory make him my favorite long shot.

Trendy Picks Who are Fades

These are in no particular order; just don’t pick them!

Halep has been the most consistent No. 1 player the WTA Tour has seen other than Serena. Her level has continued to rise in the last year and a half. On hard court, she offers a level of consistency and safety in wading through the initial rounds that many of the streakier top women do not.

Williams is the greatest female tennis player of all time. She is the Roger Federer equivalent of the WTA and will be favored to win any tournament she enters. Despite making the Wimbledon Finals, though, she was not her usual self and offered a pathetic performance versus Kerber (by Serena”s standards).

I do have concerns that she still might not have returned to the level she was at before her maternal leave from the sport, so I prefer Halep.

Bertens is 10-1 versus top-10 opponents since May and is ranked No. 13 in the world. She beat Caroline Wozniacki, Elina Svitolina, Petra Kvitova, and Simona Halep this past weekend to win Cincinnati.

She has perennially been considered a clay courter, but has evidently broken out of this shell in recent months.

Be sure to check in with us throughout the U.S. Open for more of our best bets.