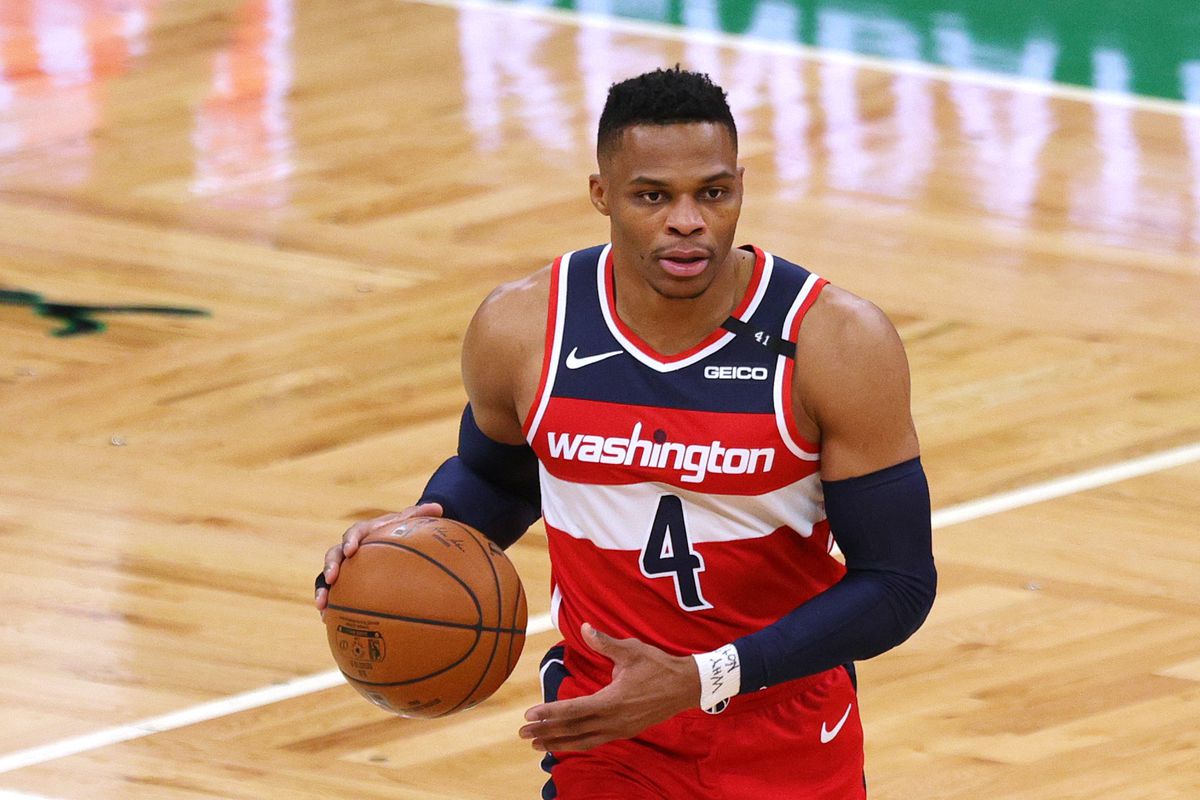 A six-game Tuesday night NBA slate gives us plenty of options for props, but one sticks out like a sore thumb — Russell Westbrook versus Damian Lillard. Get your popcorn ready as this should be another fun rivalry game between the two.

Somebody got to this before me because it opened at 20.5 — a similar spot to Julius Randle opening at 20.5, then moving to 22.5 yesterday. That cashed with 23 points after 18 at halftime, and I see a similar trend here.

However, I think Westbrook can surpass 23 points versus the Blazers and his buddy Lillard.

The two have a history, but the real topic is Portland and their defense versus PGs. They allow an NBA-high 29.90 PPG to the position, and Westbrook has recently picked up his play. Westbrook nailed the game-winner over Brooklyn and finished with 41 points, a season-high.

At that rate, Westbrook should see enough attempts to exceed 20-plus points tonight, and factoring in the Blazers’ overall defense and what they have played like over the past three games, gives me hope Westbrook can go over 23 points.

On the season, Portland is allowing 116.8 points per game (26th), but in the previous three, that number is 120.0 (24th). The Blazers have struggled in a few areas, allowing the second-most second-chance points to opponents (16.7) and ranking 16th with 17.0 points off turnovers to opponents in that span.

Enes Kanter protects the paint for Portland, and he is a former teammate of Westbrook. The Blazers have allowed 45.3 points per game to be scored in the paint (37.7%) over the last three games. Westbrook is not doing as much damage in the paint as before, but that could change here.

This is a rivalry game that everyone is going to want to watch. I expect Westbrook to show Bradley Beal they can turn this thing around, and playing Lillard seems to bring the best out in Russ.

Expect him to jack up a bunch of shots versus the worst-ranked defense versus point guards.