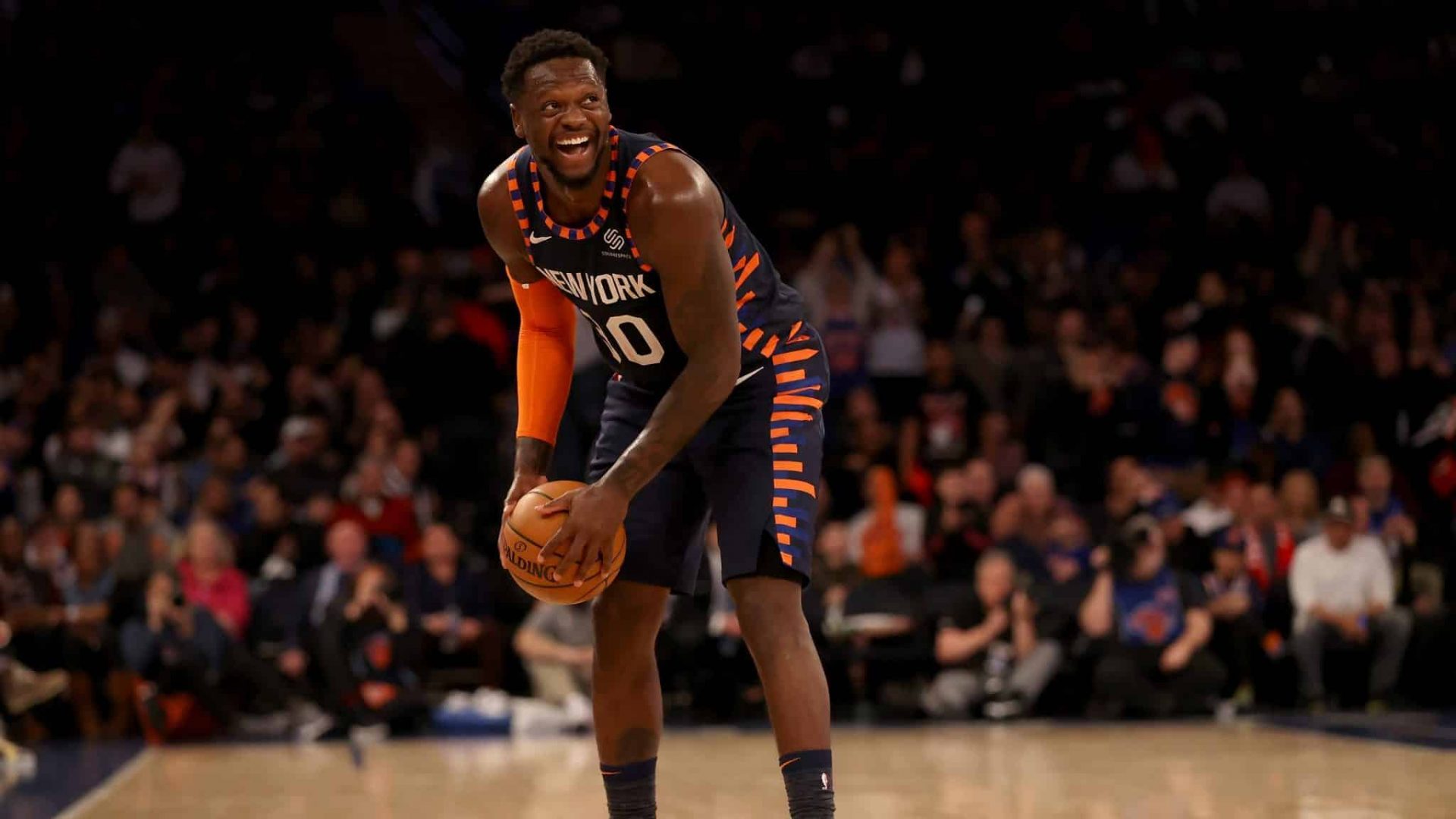 Another big Monday night NBA slate gives us ten games, and this Julius Randle prop is my favorite of the bunch.

I’ll key on the Knicks’ versatile forward and tell you what makes it such a standout.

Editor’s note: PropStarz’s eye was a little too good here — unfortunately this line moved hard and fast while he was writing it up. It’s still a nice spot, though, after the heavy movement, we officially recommend playing it as a lean for 0.5 units (.5% of your bankroll).

Lead by Randle, the Knicks are no longer the laughing stock of the NBA — at 9-12, they’re half a game back of the 8th seed in the Eastern Conference. Randle leads the Knicks in all major statistical categories and is in the midst of an All Star-caliber season.

Randle is averaging 22.4 points, eclipsing this total in 12 of 21 games total, in addition to 12/18 games where he played a minimum of 35 minutes (non-blowouts).

The talented big man has developed into a proficient scorer on all 3 levels:

The Bulls present an excellent match-up for the former Wildcat, allowing the sixth-most points to opposing power forwards.

Lauri Markkanen will be primarily tasked with guarding Randle — he currently ranks 52nd of 66 Power Forward’s in DRPM, which calculates a player’s estimated on-court impact on team defensive performance.

They don’t fare much better as a team, allowing the third-most points (118.5), in addition to ranking 26th in defensive efficiency. Opposing teams take the third most mid-range field goal attempts per game and Chicago allows the 6th highest mid-range percentage.

This sets up a great spot for Randle — we’ve got ~10% gap to his seasonal averages and an opponent that really struggles to defend the mid-range, which is where Randle thrives.

I have Randle projected at 24 points in what should be a competitive game.