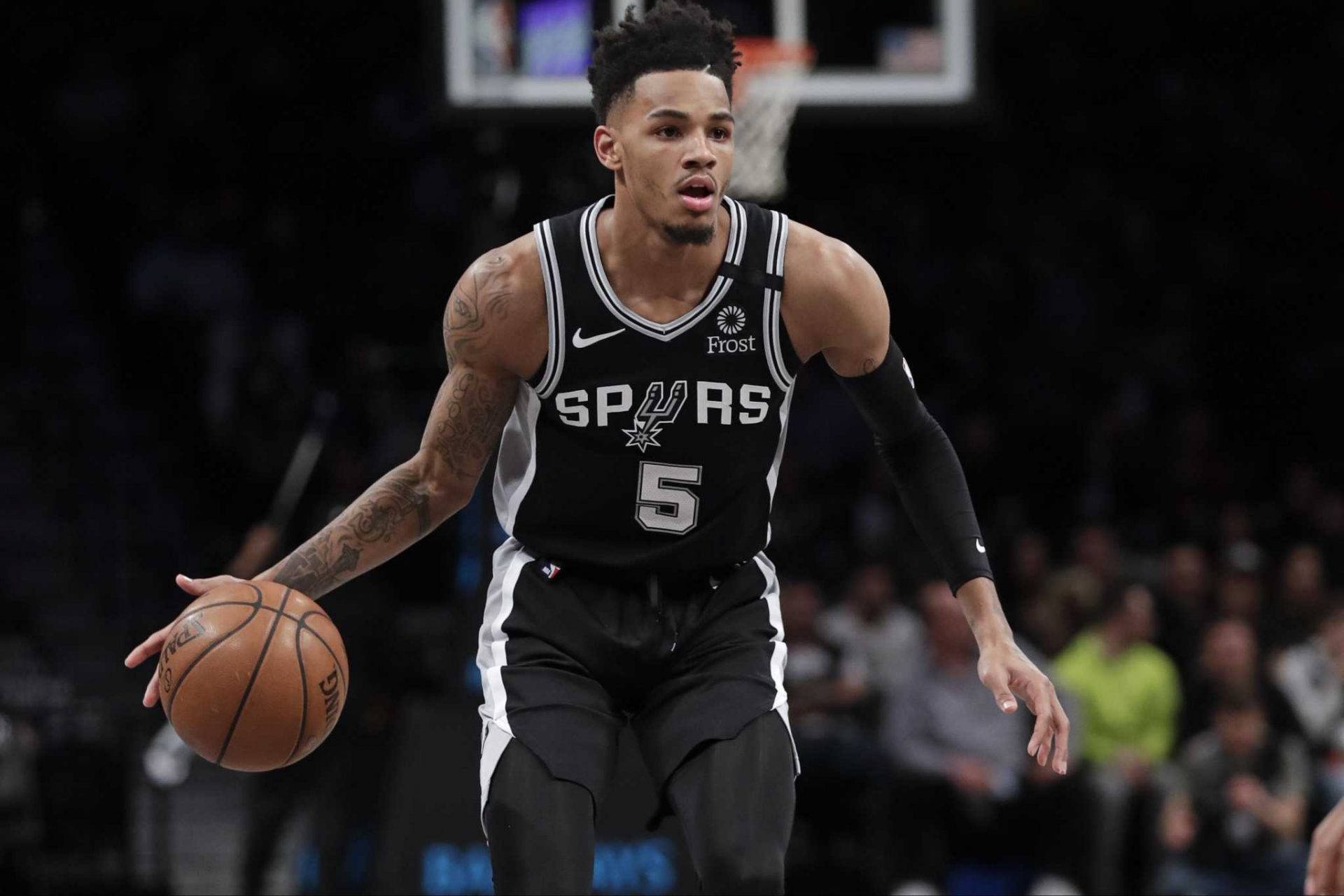 Another big Friday night NBA slate gives us ten games, flush with great matchups. On the player prop front, I’m focusing on the point guard of the resurgent Spurs.

Line available as of publishing — playable to 26.5.

On the strength of their young core and veteran leadership, the Spurs look rejuvenated this season.

At the center of this is Murray, who’s developed into a key piece in his fourth season. The lead guard out of Washington is averaging 14.4 points, 7.3 rebounds and 5.3 assists (27.3 PRA).

Murray has eclipsed this total in twelve of the seventeen full games he’s played this season. He has the ability to fill the stat sheet, even in games where he struggles to score. Of his twelve hits on this total, four of them came with eleven or fewer points.

From an advanced standpoint, it’s easy to see Murray’s impact on the Spurs. Amongst San Antonio’s main rotation players, Murray ranks fourth in usage (22.1%), second in assist rate (25.4%), and second in defensive rebound rate (22.6%).  In fact, the Spurs guard is one of only nine players to have rates over 22% in each of those three categories, joining fellow guards Russell Westbrook and Luka Doncic.

Murray has always had the talent, but now finally free from injury restrictions, Spurs coach Greg Popovich is keeping his lead guard on the floor. Excluding the game he left after one minute due to injury, Murray is averaging 33 minutes per game, compared to 26 per game last season.

Murray has the ability to score at all three levels but is at his best when he’s attacking the basket — 52% of his made shots come within ten feet of the rim. Denver permits the fifth-most opponent assists per game, further playing right into the strength of the Spurs point guard.

At the end of the day, in 17 full games this season, Murray is averaging 28.6 combined PRA. And, against an opponent that presents a very positive matchup, I love this line for San Antonio’s playmaker. I have Murray projected around 29 PRA in what should be a close game.