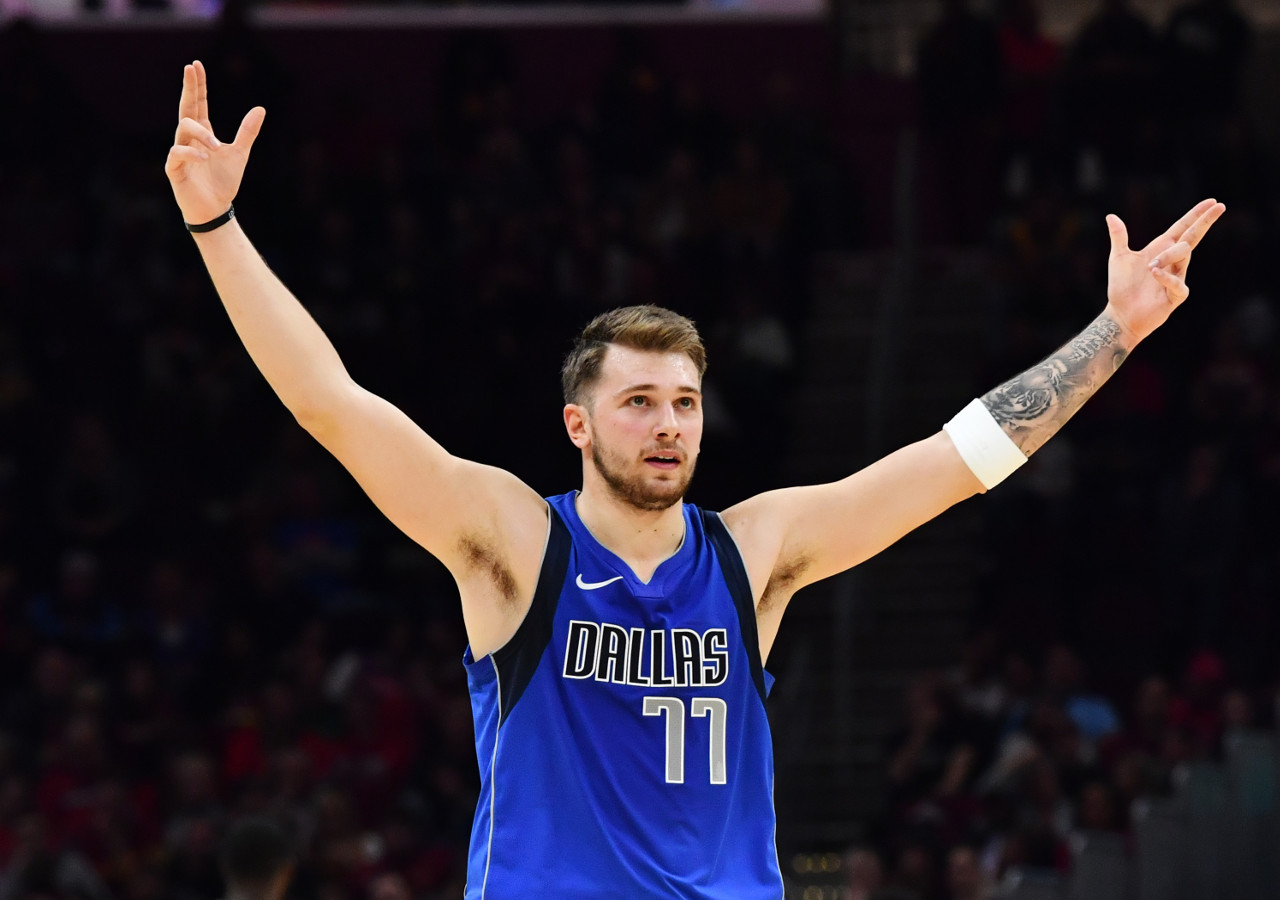 Our free NBA props for Tuesday hail from a tiny two-game slate, with both games sporting totals of 227 points.

The Mavericks are at home against a star-studded Clippers team in the game of the night. The 227 total combined with a two-point spread suggests the kind of fast-paced, tight matchup that we like to see when targeting Overs on NBA props.

In case you haven’t been paying attention, let’s you caught up — Luka Doncic is good. He’s set the NBA ablaze and will be center stage tonight.

His price, wait for it, has gone down. I always love it when the market overreacts to a particular matchup, and we’ll look to take advantage of that tonight as Doncic is our feature play of the night.

His running mate, Kristaps Porzingis is also playing at an elite level, and we’ll target him and stud Bradley Beal in a tough matchup on the road against the Denver Nuggets

The Clippers are finally at full-strength. We have finally been able to see what this Clippers team would look like with Paul George and Kawhi Leonard playing together.

Pretty? No, not so much. It’s a work in progress. They’re on the road for the first time together, a big early-season test.

Doncic has been just stupid good all year. He is averaging over 51 PRA per game and he has hit the targeted 49.5 PRA in four straight games.

We get great value tonight because the oddsmakers have overreacted to Doncic tasing three guys, George, Leonard, and Patrick Beverley, who are all well-known for their defense. Playing individual defense and team defense is two completely different things though.

Over the last three games together, George and Leonard have not been great defensively:

To put that in perspective, Carmelo Anthony, famously known for his inept defense, has a 107.5 Defensive Rating.

Patrick Beverley has been better, but James Harden, a similar player to Doncic, has a 60 PRA game and a 57 PRA game against him this year.

That is all to say that the Clippers are not the defensively imposing threat that the NBA media and oddsmakers have made them out to be.

Doncic is a must-play for us tonight at a discounted price and a great matchup, and he might actually get to play the fourth quarter, something he hasn’t done but once in the last three games.

Porzingis took a year off from basketball to rehab his knee, and he added weight and muscle to his frame to help attribute to his newfound rebounding success.

Rebounding was a point of emphasis for Porzingis the last year and look at how his work has paid off:

Given Porzingis’ recent surge and success in rebounding and hitting the targeted 8.5 in five out of his last six attempts, we’ll take some stabs here tonight.

Beal played the Nuggets twice last year, both times with a high usage rate and without John Wall.

I project Beal to really struggle here, and it is why we took the under on Devin Booker the other night in this same spot. Denver is viciously good at stopping the wing and the opposing team’s primary scorer.