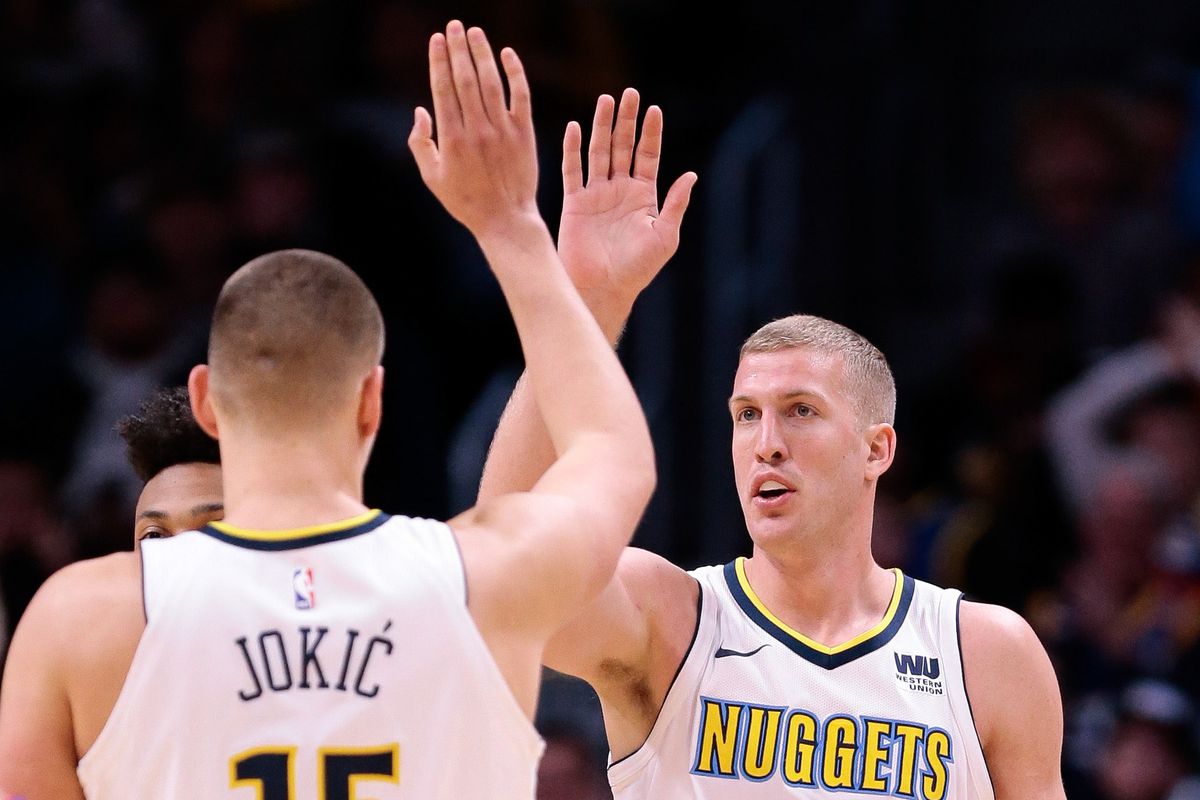 Our NBA player props tonight key on Mason Plumlee continuing his success on the boards versus the Lakers, who are without Anthony Davis.

Here’s why I’m backing Plumlee on the boards.

This isn’t what you expected to read about today, and I’m not going to lie, I didn’t expect to write about Plumlee, but here we are!

The Pistons big man has quietly been stacking up rebounds, and tonight Plumlee faces a Lakers squad without Anthony Davis. LeBron James is likely to suit up; Montrezl Harrell too. Harrell had 15 minutes last game with zero points and one rebound. Plumlee, on the other hand, has been getting boards.

Here are all the players who have posted seven or more rebounds in the four games vs the Lakers:

Over their last six, the Lakers are also shooting 46.3%, 16th in the league, and the 22nd-most field goals made per game (39.8). With Davis out, there is a chance the Lakers’ numbers look similar tonight.

Davis has missed two games for the Lakers this season, versus Chicago and Minnesota. The rebounding battle was close in those two games, with LA losing 48-46 (MIN) and winning 42-41 (CHI).

The Timberwolves were blown out, and no one player surpassed 30 minutes. Two players had seven rebounds, with eight grabbing four boards or more. Versus the Bulls, Patrick Williams had eight, and two more players recorded seven, all of them playing between 25 and 34 minutes.

Plumlee has led the Pistons in rebounds 11-of-18 games and four of the last six. Versus the Lakers, and without Anthony Davis and the Pistons being a strong ATS team this year, I like their chances of hanging around and seeing the starters play regular minutes.

This +105 on DraftKings should disappear quickly and pending any additional lineup news with LeBron, Blake Griffin, or Derrick Rose.

Minute restrictions could also be handed out to all three players if they suit up, but either way, Plumlee has excelled on the boards this season, hitting this number in 13 of 18 on the year.