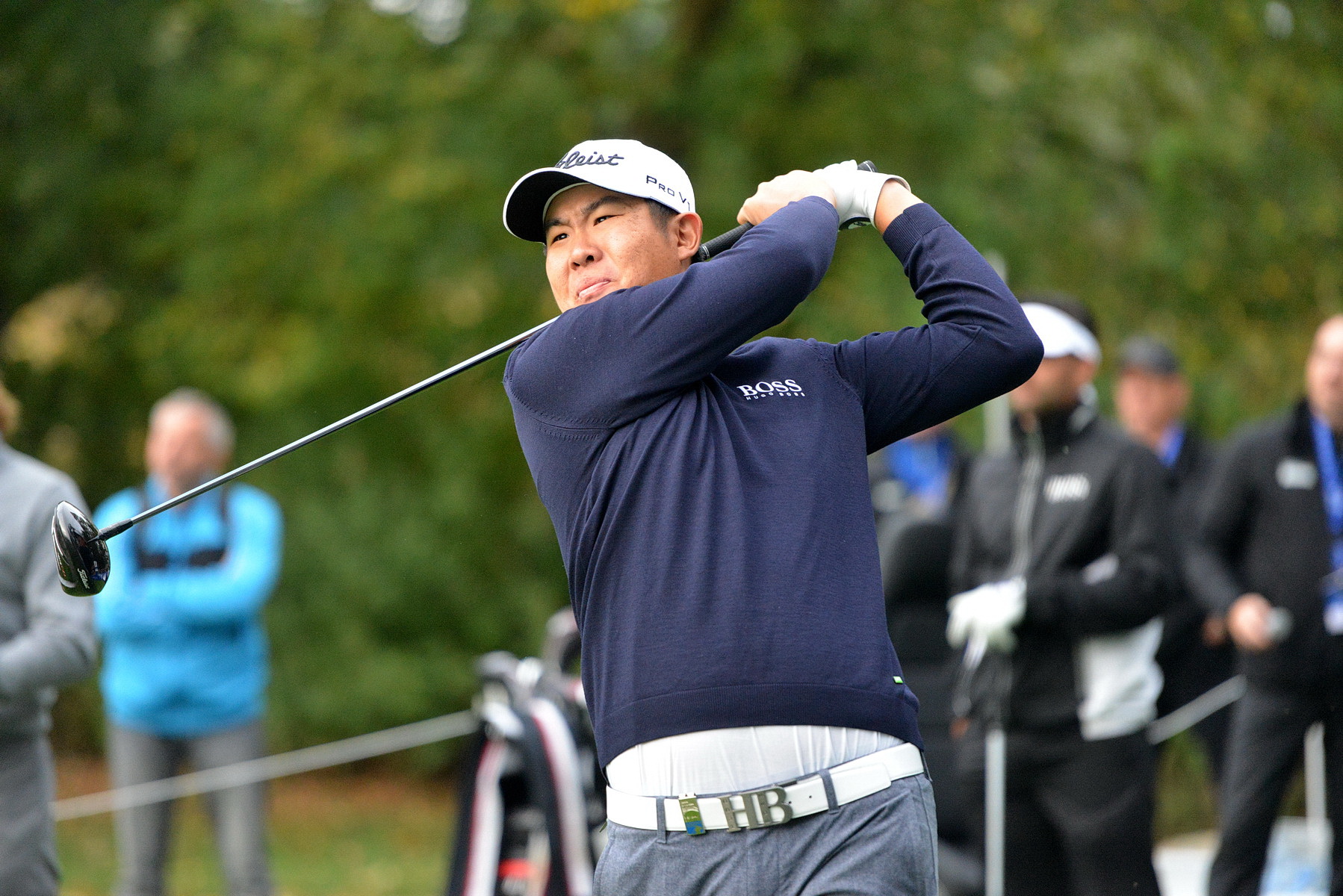 After a busy match play week, which ironically didn’t give us many head to head betting opportunities, we’re back with some Valero Texas Open Best Bets, and one matchup in particular that caught my attention.

The last round of golf betting treated us well, and despite my model being made for primarily for DFS, it has performed admirably when it comes to early season betting.

This week, the PGA Tour is heading to TPC San Antonio for the final tuneup before the Masters Tournament. The Valero Texas Open is played on a  Par 72 that’s about 7,400 yards long.

I won’t bore you with the specifics of the course, let’s just figure out how to make some money on this head to head.

Byeong Hun An vs. Abraham Ancer

As you can see, the model doesn’t see this as a particularly fair fight, and neither do I. I don’t mind laying the juice on the favorite here, as I think the price is warranted.

Byeong Hun An has hit at least 60% of his greens in regulation in 15 straight starts. Over that span, he’s missed just one cut.

Per the forthcoming RotoViz Splits app, he’s been striking the ball superbly. Over the past 26 events, his splits have been pretty even when it comes to greens in regulation, but the putter has let him down. Looking at his cut equity and iron play, it would surprise nobody if he had a high finish here. 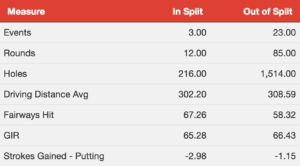 Ancer, on the other hand, has missed three of his last six starts. The performance at The PLAYERS Championship was impressive, but I believe An’s form is a bit more steady and sustainable at this point.

An has only played this event once before and finished 40th in 2017. Ancer has played it twice before and has 58th and 42nd place finishes on his resume.

Even people who believe in course history wouldn’t give an edge to either golfer in that regard.

Over the past 12 months, Byeong Hun An has gotten the best of Ancer when they’ve played the same tournament. In 16 events, he’s 9-6-1 which would put his fair odds at -150.

I don’t see anything in my model, the recent form, or historical results between these two to sway me from leaning pretty heavily towards Byeong Hun An in this contest.

Stay tuned to our Twitter feed for more H2H bets ahead of this week’s event.