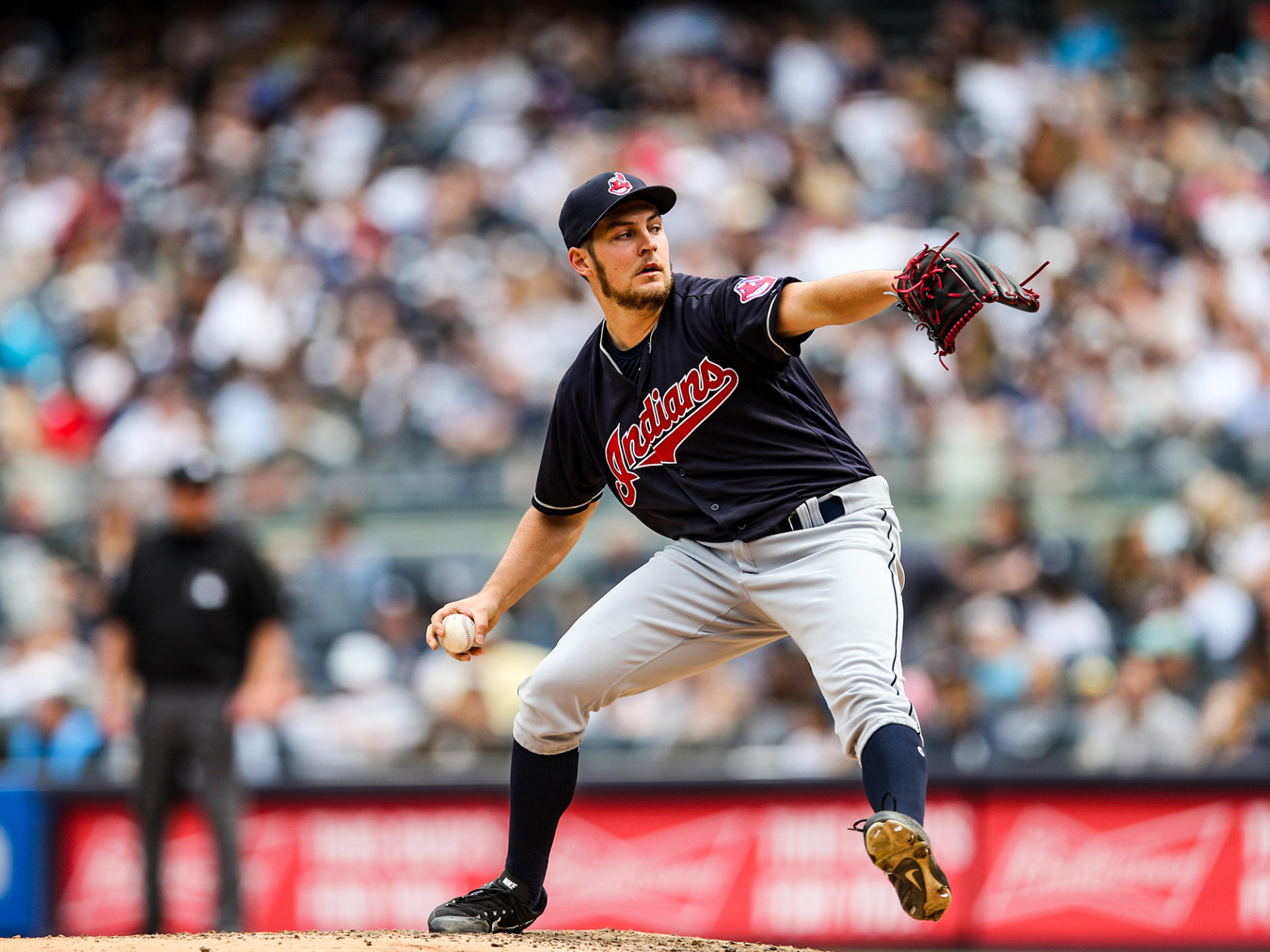 Thursday marks one full week since the start of the baseball season, and we won’t lie — MLB player props are a sweat unlike any other in sports.

They’re not for the feint of heart, to be sure, but for those with the fortitude to sweat it out, the grind goes on.

Tonight we look at Cleveland’s No. 2 man in the rotation, Trevor Bauer, as he takes the mound at home to face the Toronto Blue Jays.

Our free article strikeout props are 2-0 on the season. You can get all our picks, plus Slack chat support, by joining the Bet the Prop team — try it for a week for free.

The over is always in play when Bauer takes the mound due to the fact that he’s a workhorse. Between April and the end of August last year, Bauer hit at least 100 pitches in every one of his 25 starts, only once going less than 5.0 innings.

This year, Bauer has picked up right where he left off. The 28-year-old right hander threw 108 pitches over 7.0 innings in his first start, fanning nine batters en route to a 2-1 win.

We’re counting on another deep, quality start from Bauer tonight, because on paper, the matchup isn’t the best. Toronto sports the sixth-best K/9 mark in the league, striking out just 7.71 times per game.

However, on an individual basis, Bauer has done well against the current edition of the Blue Jays batters.

Of those Jays batters he’ll face today, Bauer has 8 Ks in 28 at bats, including Justin Smoak, whom Bauer has struck out four times in nine plate appearances.

The Jays haven’t been a great team to target for strikeout overs, but I’ll take the sure and steady workload of Bauer in this one, especially considering his elite K/9 mark over the last year.