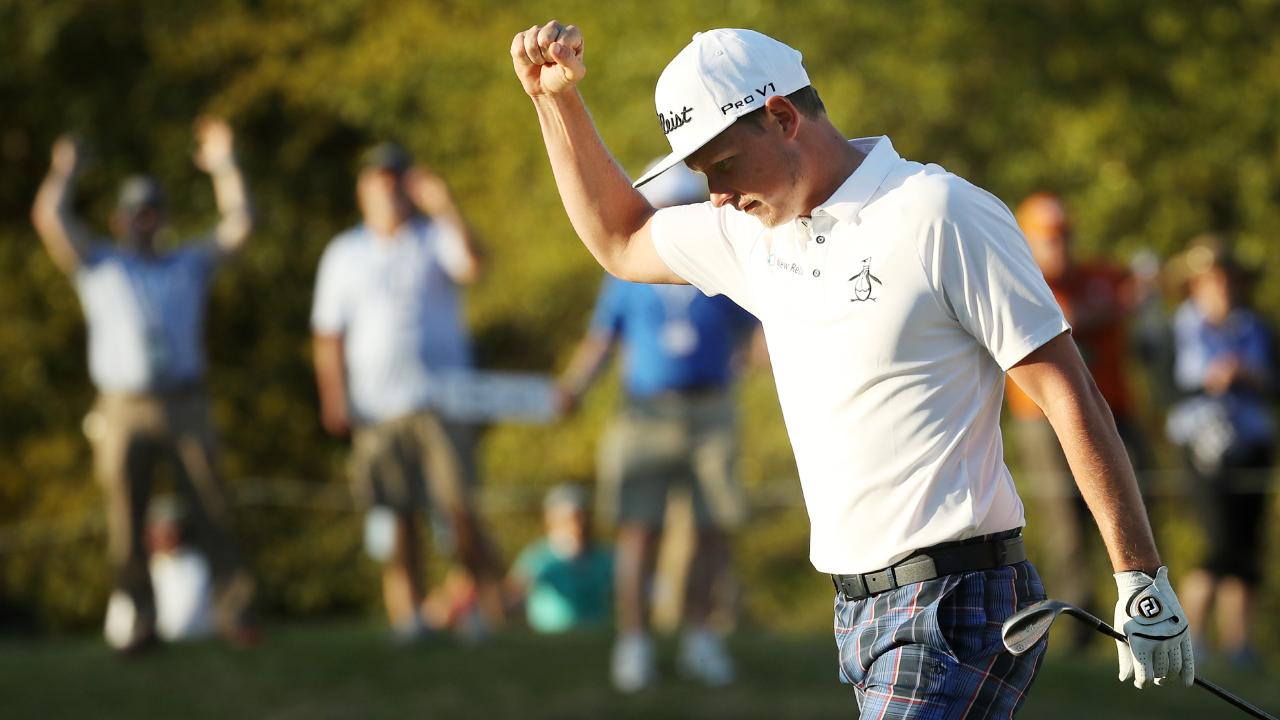 We’re about six weeks out from the first major golf tournament of the year, which seems like a time to look at some Masters best bets, and in particular, a few futures.

The Honda Classic is taking place this week, so keep an eye on my twitter feed for any head-to-head PGA player props for that event.

For now, let’s look ahead to Augusta and one of my favorite outright-winner bets.

There are a few trends that recent Masters winners or so have followed over the past decade:

If we follow all of those rules, I think there’s some real value on this future:

There aren’t a ton of options at long odds that fit all of that criteria, but Smith is one of them.

The 25-year-old Aussie has made a couple of starts at Augusta over the past few years, getting into the 2016 Masters thanks to his T4 finish at Chambers Bay during the 2015 US Open. That year, Smith was T33 heading into the weekend but blew up on Saturday with an 82 to fall out of it. He didn’t earn an invite in 2017 but got in as one of the Top 50 Official World Golf Ranking (OWGR) golfers last year.

After a first round 71, he was in 16th place and climbed the leaderboard as the week went on all the way to a fifth-place finish thanks to his 66 on Sunday.

If you’ve followed any of my work, you know that I put very little stock into course history, but I make an exception for Augusta. The pressure of playing there is real, and guys making their debut rarely play well there, but Smith is two-for-two and showed strongly last year.

The beauty of futures is that we can get numbers that we’d never get on a golfer the week of an event.

The negative to that is that we don’t know exactly how our guy will be playing when the event actually rolls around. All we have to go off of right now is his current form, and there’s a lot to like with Cam Smith.

The Aussie made 13 starts that have resulted in 10 top-25 finishes, including a victory at the Australian PGA Championship, where he outdueled Marc Leishman down the stretch.

Last week, he finished T6 at the WGC Mexico Championship, and these +8000 odds are just too low for a man of his talent and form.