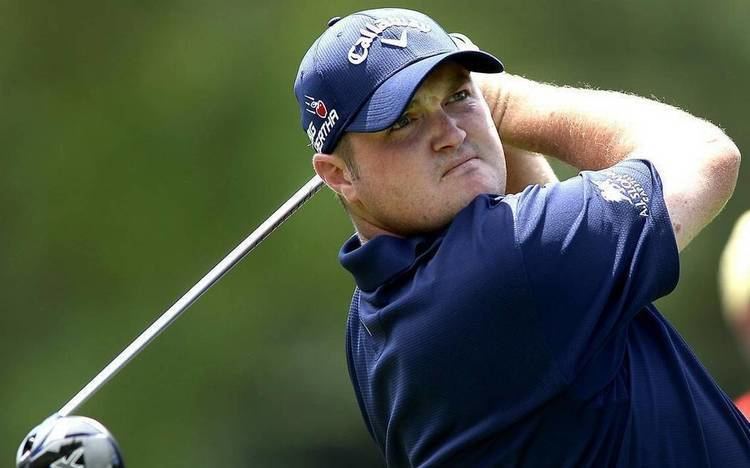 The PGA Tour goes Hollywood this week, and with Los Angeles as the back drop, we’re diving into our Genesis Open best bets with a top head-to-head matchup.

Tommy Fleetwood didn’t get the memo last week that the tournament officially started on Thursday, but we’re back in the saddle this week at the Genesis Open.

It’s played at Riviera CC, which is a Par 71 course that plays just about 7,350 yards. It features poa annua grass greens but kikuyu for the rough and fairways.

There’s one matchup that caught my eye on the first look through this week’s lines.

Jason Kokrak has clear value at these plus odds.

He’s played so well recently that he gave himself a break and took a week off last week. Before that, he played three weeks in a row from the Desert Classic to the Waste Management Phoenix Open.

Tyrrell Hatton has hit fewer than 65% of greens in regulation in each of his last two starts. There’s something to be said about Hatton’s ability to score without his best effort, as he finished in 15th place at the WMPO despite the poor ball-striking week.

I’m not willing to buy that type of ball striking at minus-odds against someone completely in form like Kokrak.

Kokrak may not look like a Hollywood kind of guy, but he’s been comfortable in this setting.

He’s made 6-of-7 cuts at Riviera CC including four straight, also riding a streak of three straight top-25 finishes at this event. Kokrak’s best finish was back in 2016 where he was runner up, just a stroke behind Bubba Watson.

Over the past 12 rounds here, he’s finished in the 60s on seven occasions, while Tyrrell Hatton is making his Riviera CC debut this week.