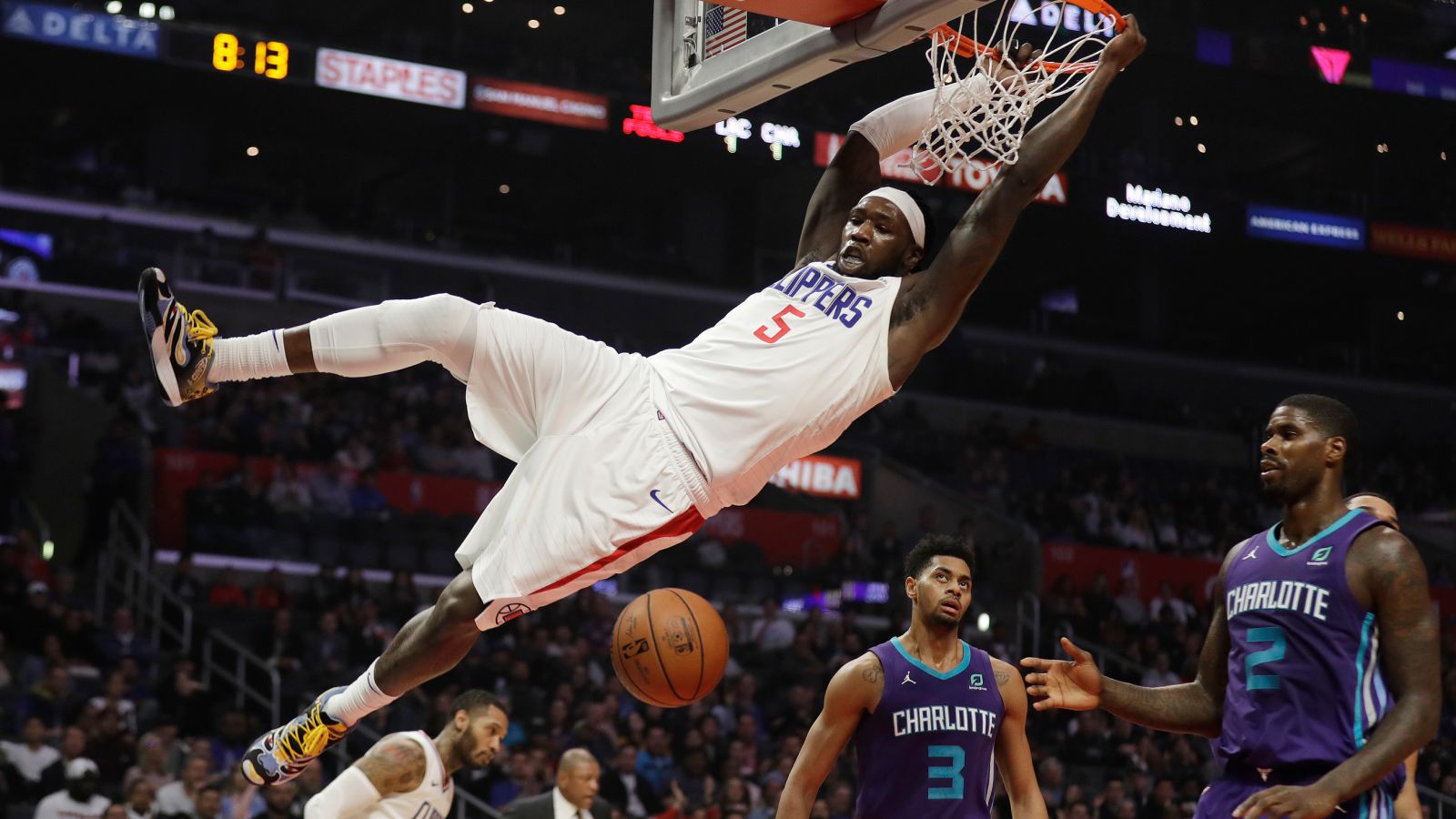 With the All Star break just days away, Monday brings us a massive 11-game slate, and we’re picking through the best NBA props of the bunch.

There’s one great game at 10:35 pm ET between the Trail Blazers and the Warriors that will draw most of the attention, but I’ll have eyes on the other 10:35 game between Clippers and the Suns, specifically on Montrezl Harrell.

He’s been on a little tear over his past three games, scoring:

The 34:36 minutes is the second-highest amount of minutes that he played in a game this year.

Albeit in a small sample size, Harrell is also averaging more minutes in February (31) than any other month this year. Per 36 minutes, Harrell averages 21.6 points per game (PPG) this year, and I think he’ll be around the 32-minute mark in this one.

Tonight, he gets to face off against the Phoenix Suns, who rank 18th in defensive efficiency versus opposing centers. However, the Suns allow the most PPG (25.8) to the position, while also allowing the most free throw attempts to centers too, which bodes well for Harrell.

In the paint defensively, Phoenix also ranks 22nd in DEFF, allow the seventh-most PPG (47.8), and allow the third-highest FG percentage (52.1%).

Although Harrell comes off the bench, he plays the most minutes at the center position than anyone on the Clippers. Luckily for him, the Suns starting center, DeAndre Ayton ranks 52nd out of 64 centers in defensive real plus-minus (DPRM).

When Ayton comes off the floor, the Suns turn to power forwards Dragan Bender and Richaun Holmes, since they lack a true center off the bench. Bender ranks 68th and Holmes 52nd out of 80 PFs in DPRM, so whomever they throw at Harrell, he has a plus matchup.

Phoenix ranks 28th in the in DEFF, allowing:

Both teams also play at a fast pace, with the Clippers ranking ninth and the Suns 13th in that category. There should be plenty of points, which is also demonstrated in the high point total of 232 points in this one.

That comes out to an average 14 PPG in 24:51 minutes, but again, we’re looking for Harrell to hit 30 minutes in this one.