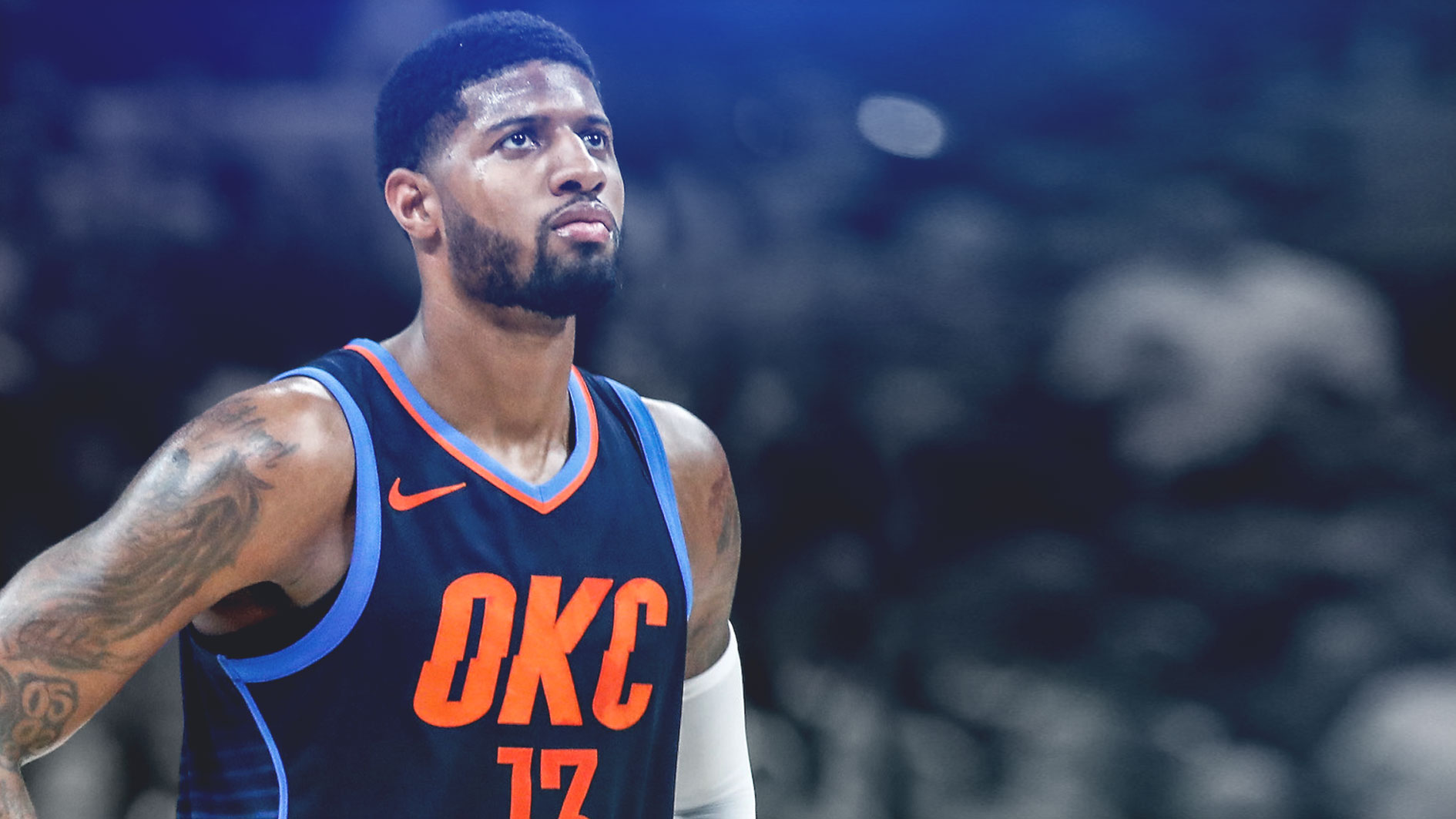 We have a very small three-game slate on deck with All-Star Weekend ready to kick off, and my best NBA prop bet for tonight features a player who would be in MVP contention in any other season.

However, that honor more than likely belongs to James Harden, who is scoring the most points per game (PPG) since Rick Barry in 1966-1967.

Coming off another winning night, we’re looking to stay hot on our article picks by turning to a guy by the name of Paul George, aka, Young Trece, aka Playoff P, aka PG-13.

George has been on absolute fire over his past eight games:

George has a dream matchup against the Pelicans.

Versus small forwards (SF), New Orleans’ ranks last in the NBA in defensive efficiency (DEFF), letting up the second-most PPG, and the fifth-most three point attempts per game. They’re also tied for allowing the third-most FTA per game to opposing small forwards (SF).

The Pelicans have been rotating a lot of different players at the SF position, and although George is a hybrid SG/SF, I think he’ll see majority of minutes at SF.

Here’s where some of the Pelicans wing-defenders ranks in defensive real plus-minus (DRPM):

Over its past 10 games, New Orleans ranks 23rd in DEFF.

On the season, they rank 25th in DEFF out of the paint, let up the fourth-most PPG (114.7), the fourth-highest three point percentage, and they rank sixth in pace, while Oklahoma City ranks second in pace.

The total is currently sitting at 236.5, so points shouldn’t be hard to come by in this one.

In three games vs the Pelicans this year, George is averaging 23.7 PPG on 17.33 shots per game, which isn’t the greatest, but with the injuries to Jerami Grant and Dennis Schroder, combined with PG-13’s scorching-hot play, another 35-plus point night is well within his range of outcomes.

This line is already a little higher than I would like at 32.5, and I wouldn’t be willing to pay much more vig.