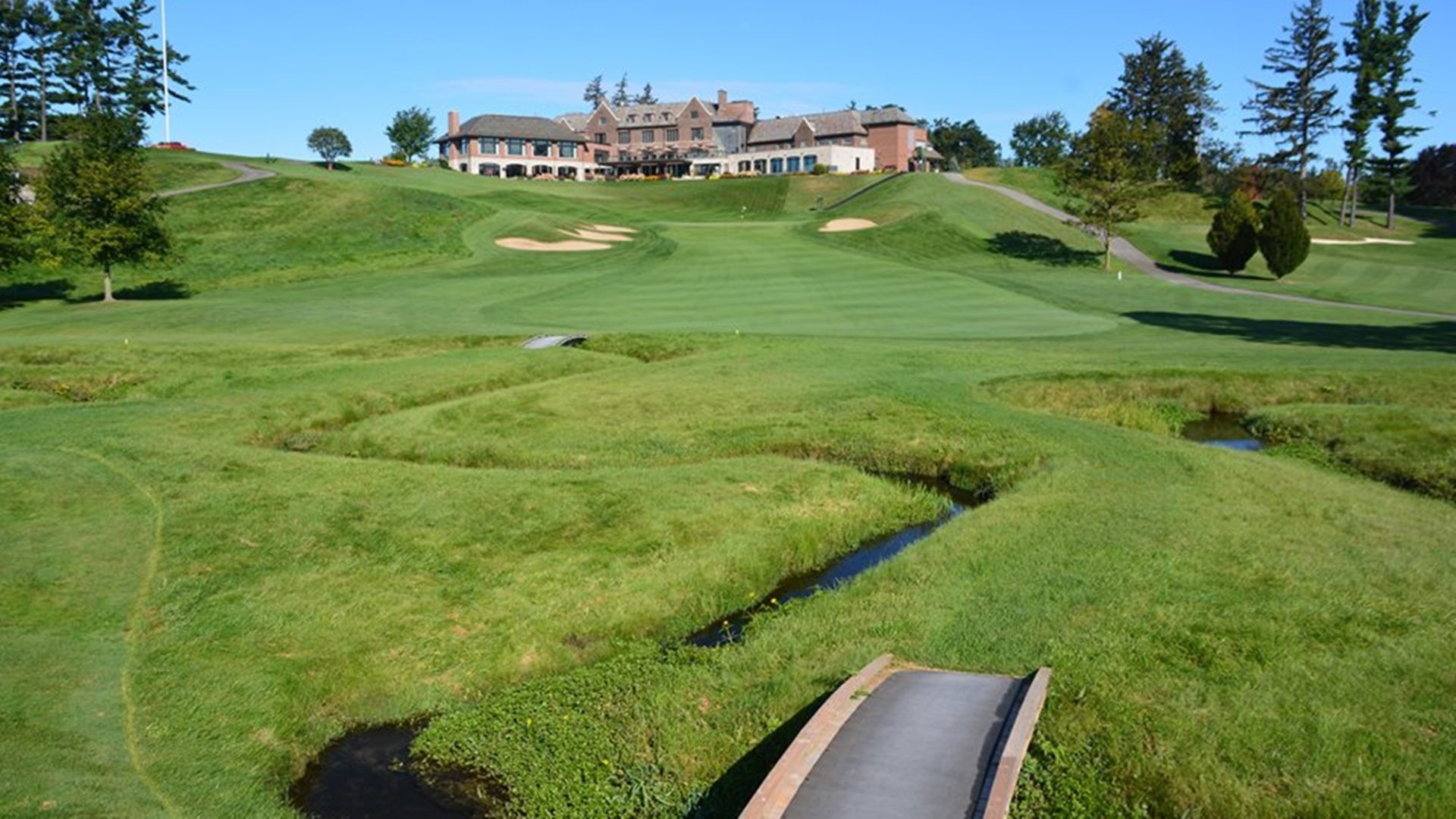 We’re back at it this week looking at some RBC Canadian Open Best Bets as the tour makes its way north of the border.

The course is Hamilton Golf & Country Club, a short Par 70 playing just a touch below 7,000 yards. One of the guys I’m shorting this week is J.B. Holmes; so even though we’re laying a bit of juice at -130, Peter Uihlein is an intriguing option for me.

We’ll also be giving you some free bonus H2H picks this week at the end of the article. And if you want to get access to our full weekly PGA cards, join our premium Slack channel.

My model has Uihlein with a .21 edge in the overall Power Rank Score (PRK) while giving him an 18% chance of finishing in the T20 compared to 7% for Holmes.

This course has only been in the PGA Tour rotation three times since 2003. Uihlein has never made a start here while Holmes played in 2012, finishing in 15th place.

There’s not a lot of data to pull from here, as haven’t played a lot of the same events as each other this season. But over the past three months, Uihlein is 3-3-1 heads up against Holmes during rounds they’ve played the same course on the same day.

Uihlein lost his short game a bit at the Memorial, but he came in there with great form off of 5th and 13th place finishes. Even though he didn’t play the weekend, Uihlein still gained strokes on approach.

So far this season, Holmes has made 10 starts, managing to make just four cuts. Granted, one of them was a win at the Genesis but that was way back on Valentine’s Day. (It’s now June for those of you that don’t own a calendar.) He hasn’t been inside of the Top 60 in an event since then, losing strokes in at least a couple of Strokes Gained categories in each of those starts.

Considering Holmes’ 2019 form, I don’t mind paying the juice here, but I wouldn’t want to pay any more if the line moves.

Here are a few bonus picks for the RBC Canadian Open, along with what my model makes of them.