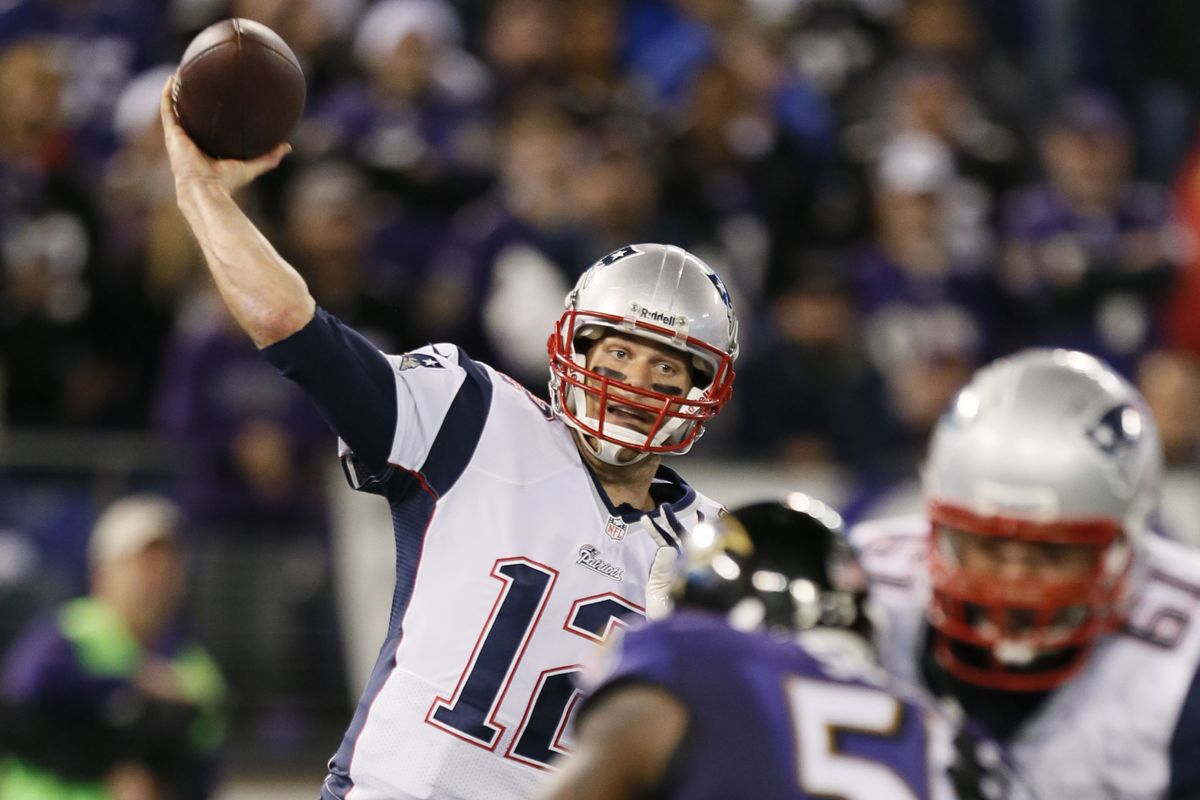 We love a good cross-sport prop, as it usually presents a solid value, and we’re breaking down another interesting one today as we dig into this MLB vs NFL prop.

The question is, what will be the bigger number come September — Tom Brady’s passing TD’s or New York Mets wins? On the surface, this actually looks relatively straightforward, but before I mashed the “accept bet” button, I wanted to dive a little deeper into this one.

Unfortunately, this bet is only available to those who have access to the PointsBet sportsbook in the state of New Jersey.

Brady puts up 6.93 TDs during the month, but that’s mostly because he averages just 3.43 games played. However, his average TDs per game sits at 2.08 (career average is 1.92). This year, the Patriots play four games in September, so we can project Brady for around 8.3 TDs for the month based on his average per game.

Brady vs. The Mets

In those 14 seasons, Brady has never thrown more passing TDs than Mets’ wins.

The closest he ever was to beating the Mets was in 2011 where he threw 11 TDs – Brady threw 39 that year,  second-most in his career, and the Mets had 12 wins. If history holds true, the New York Metropolitans should easily win this bet purely based on the number of games they play compared to Brady.

This bet will only be on the board until 8pm ET Wednesday night (6/5), so while I don’t expect the odds to move, I think the Mets side should be priced closer to -150 and would pay the vig up to that number.