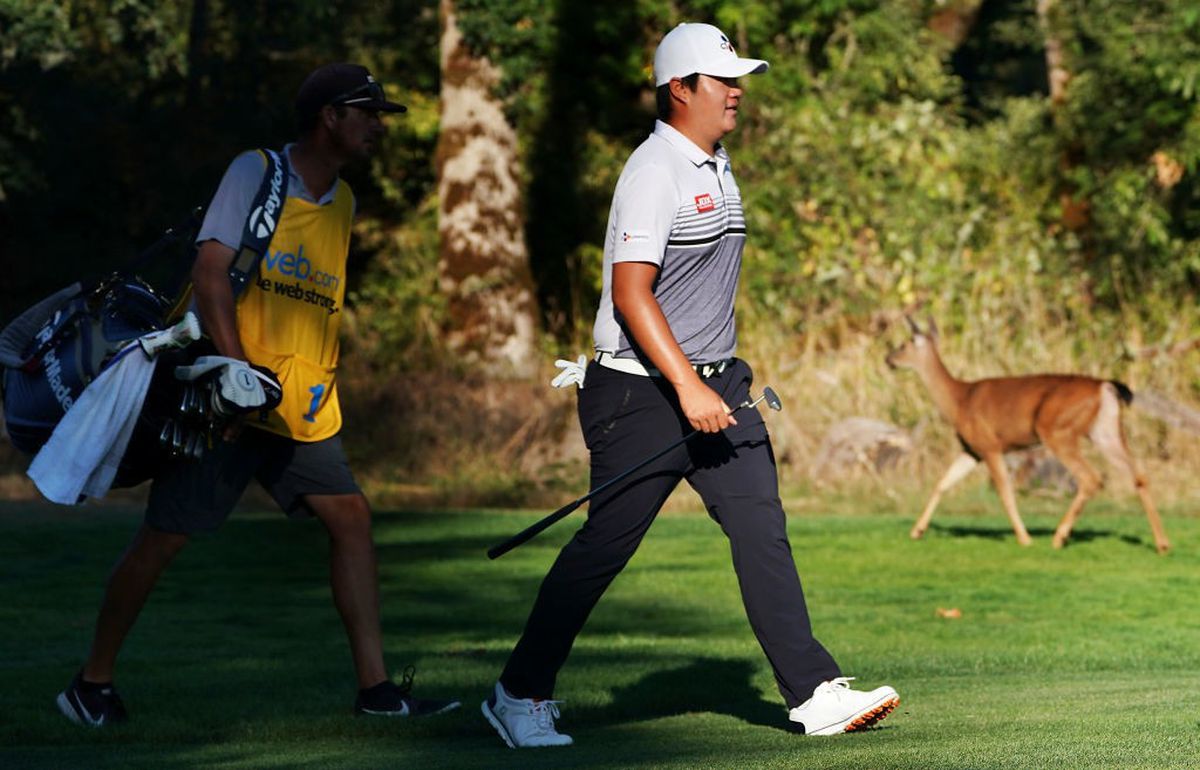 We’re back at it this week as with some John Deere Classic best bets as the tour heads to Illinois.

We’re coming off an easy win last week as everything went according to plan in the Hidecki Matsuyama v Jason Day, and overall our article H2Hs have been on a solid roll in recent weeks.

Overall, Im has gone through some hot and cold streaks over the course of the season. He is in the middle of a heater right now, though, stringing together five-straight cuts including finishes inside of the Top 21.

In each of his past four starts, Im has had at least three rounds in the 60s. He’s a great upside play this week if he can continue to string birdies together like that. The South Korean has no history here —  it’s his first time playing the event.

Glover is coming off of a seventh-place finish in a similarly weak field last week, but he hasn’t been terribly sharp. That was his first made cut in his past three starts.

He did hit a fair amount of greens, but it was his putter that was most impressive last week. Glover gained 6.1 strokes — the best putting performance in our database.

He has had mixed results at TPC Deere Run making just 2-of-6 cuts.