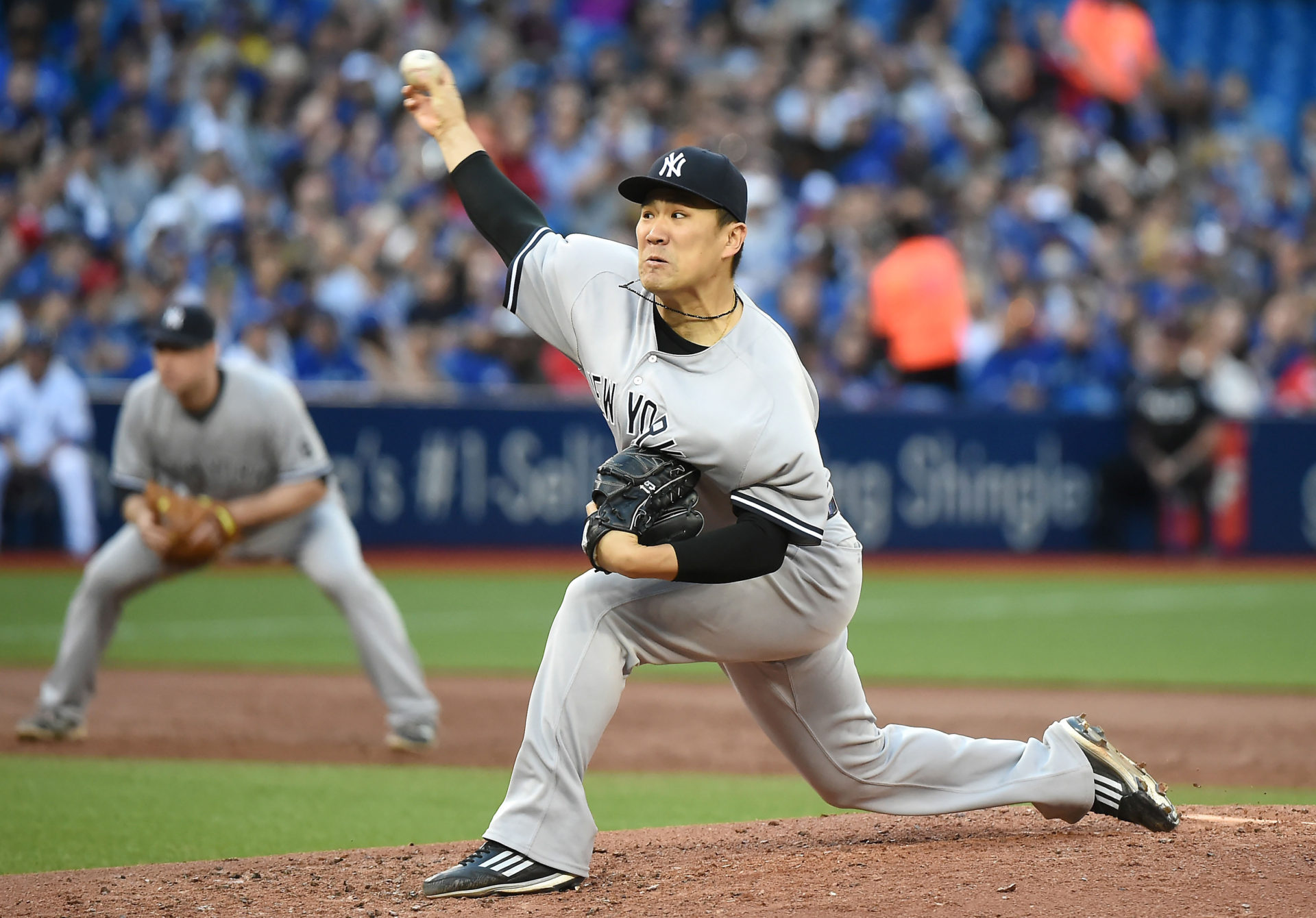 We hope you had a Happy 4th, and after a day off, we're back on this hangover day with more top MLB player props for Friday night's (7/5) baseball slate.

Two Japanese-born pitchers take the spotlight in tonight's card, as the Yankees' Masahiro Tanaka looks to put the meltdown in London behind him, while countryman Yusei Kikuchi tries to find finally find the form that made him a star in Japan.

Independence Day was good to our subscribers with a 4-0 4th of July card.

If you've been thinking about getting on board the K Train, now is the time -- we're offering 20% off subscriptions for Independence Day weekend.

This line opened at 5.5 with -114 vig on both sides, but the juice quickly swung to -143 on the under, which presents a nice value spot on the other side.

I can only guess that Tanaka's line is being weighed down by poor form in his two most recent starts. But I don't think the wild 17-13 game last in London week where he gave up 6 earned runs in 0.2 innings bears much relevance. Baseball in England is obviously drunk. And in the start before that, he had one K versus the Astros, baseball's toughest team to strike out.

The start before that? A 2-hit, complete game shutout with 10 Ks against tonight's opponent, the Tampa Bay Rays. In fact, the 30-year old has faced the Rays three times already this season, hitting K totals of 7, 6, & 10.

In 132 career plate appearances against Tanaka, the Rays have struck out at a 25.8% rate, and on the season, they strike out 9.44 times per game -- the seventh-worst mark in MLB.

It's a great bounce-back spot for the righty, and these plus odds on a modest number should return value in the long term.